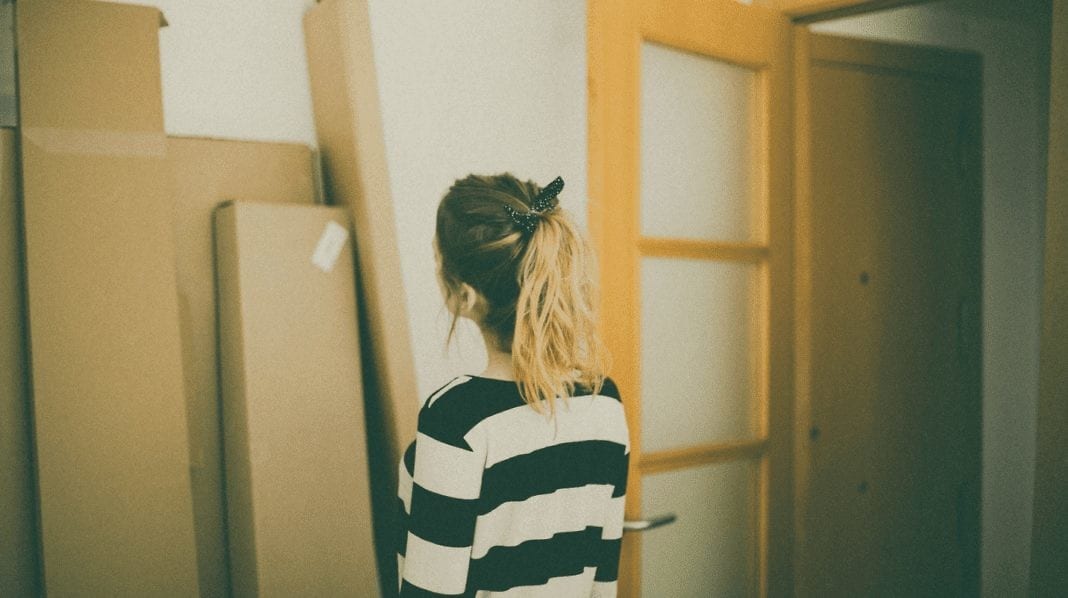 When you look around your life and think: , maybe the reason you’re not isn’t because you’re lazy or inherently unworthy, but because you do not care about those things as much as society is making you think you should.

The world conditions us to think that we have to be everything, all the time. That once we conquer one area of our lives, we need to put our energy toward fixing another.

Sometimes, the thing that we can’t seem to fix isn’t meant to be fixed, and what’s distressing to us is that we are having a hard time accepting that it is the way it is.

But successful people don’t do this. They don’t waste their energy on things that don’t matter, or that they don’t care about. Here, how to know if you’re one of them.

1. When you aren’t genuinely inspired by something, you become paralyzed. You have a very hard time forcing yourself to do anything you don’t really want to.

2. You frequently give yourself a hard time for not doing “more.” In a world that conditions you to believe you need to besometimes you fail to recognize everything youdone in the face of everything that you’re still struggling to juggle.

3. You’re not afraid to give up on what’s not working. A lot of people stay in the wrong jobs, commit themselves to projects they know aren’t right, or stay with partners they don’t actually get along with because they are afraid to disturb the status quo. Sometimes “giving up” is the most liberating and important thing you can do,and you would rather people judge you for changing thannot do what you know is right in your heart.

4.When it comes to anything from reading books to attending classes in school, you excel when you’re genuinely interested, and just get by when you’re not. It’s not that you’re inherently less smart than other students, it’s that you can’t feign interest in things that don’t apply or resonate with you.

5. You believe you have a big purpose in life, one that’s far more than just going to work, paying the bills, and waiting around to die.

6. You don’t want to spend all of your energy each day working on creating other people’s dreams. You’re motivated by knowing you’re creating something for yourself.

7. You’d rather be fulfilled than comfortable. Being selectively motivated doesn’t mean you’re quick to give up or choose the easier path, it just means you’re only willing to suffer for what’s really worth it.

9.You feel disproportionately motivated when it comes to “getting your life together.”You will happily spend 11 hours of your day working on your creative projects, but can’t get yourself to care about decorating your apartment better, or having more stylish clothing. A lot of things thatother people seem to care about a lot don’t always register as important to you.

10. You’re willing to sacrifice some parts of your life to put your energy toward others. Maybe you wear a “personal uniform” each day so your first energy in the morning goes toward something other than how you appear. Maybe you’re choosing to stay single for a period of time because yourfocus needs to be primarily on yourself. Maybe you’ve moved to a cheaper city so you’re able to pursue more freelance dreams. The point is: you’re willing to dofor what you care about, and you’re not afraid to discard what you knowwon’t matter in the end.

Why it’s illegal for some Christian bakers to refuse to bake gay wedding cakes....

37 Genius Products on Amazon With Over 1,000 Reviews