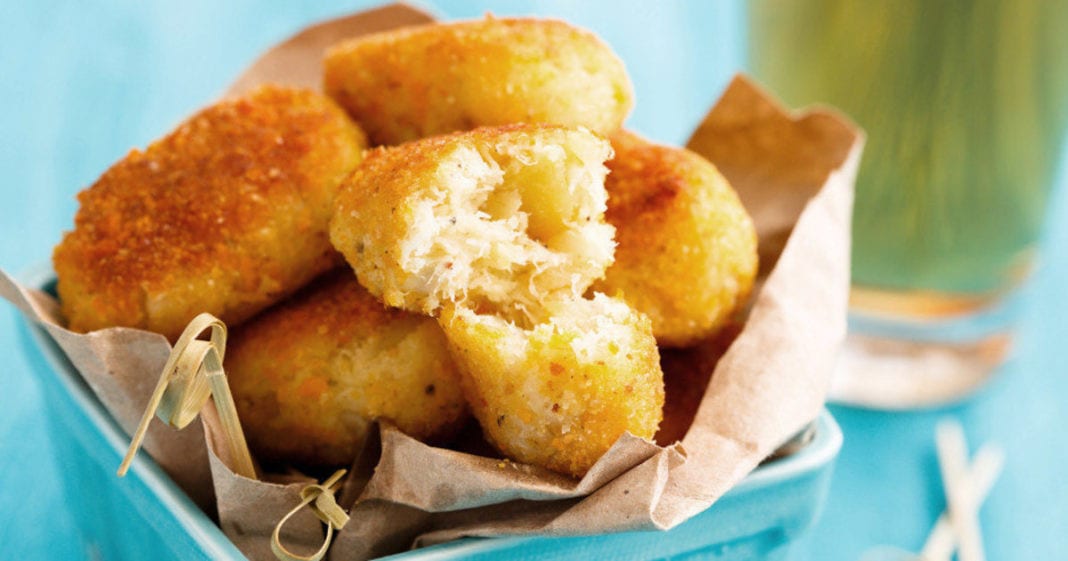 This Woman Asked Her Mom For Recipe, Regretted It Immediately

Why Halloween Is The Single Most Overrated Day Of The Year