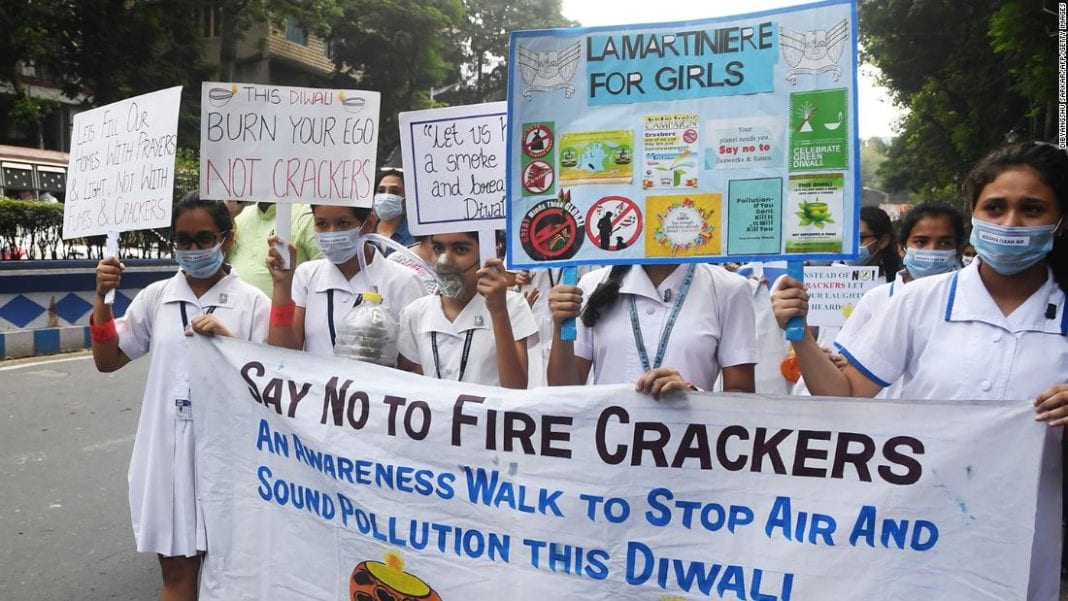 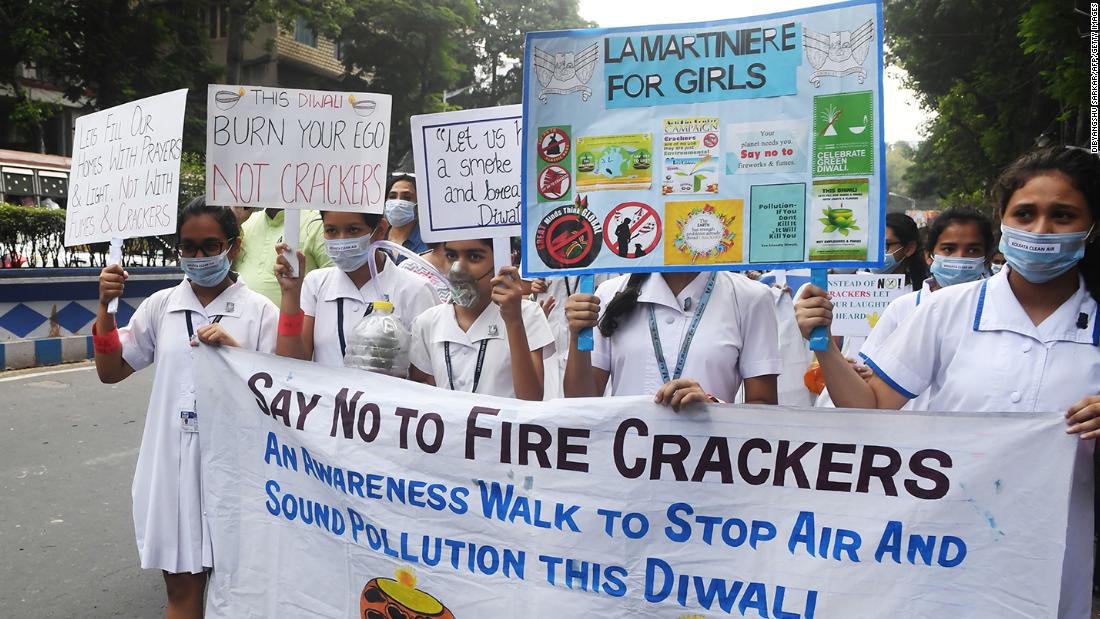 New Delhi (CNN)People across India are preparing for Diwali, the Hindu festival of lights. They’re selling colorful lamps, cleaning and decorating homes, and buying clothes for the celebrations.

Diwali has created a persistent pollution problem in India for years. It’s typically celebrated with firecrackers, which contribute to already massive amounts of smog in many Indian cities — after last year’s Diwali, parts of New Delhi reported levels of pollution almost 40 times those considered “safe” by the World Health Organization (WHO).
Pollution also worsens at this time of year as temperatures drop and farmers use fire to clear land. The air quality index, which ranks pollution on a scale of 0 to 500, peaked at 256 on Thursday, classed as “very unhealthy,” before lowering to an “unhealthy” 183 on Friday. 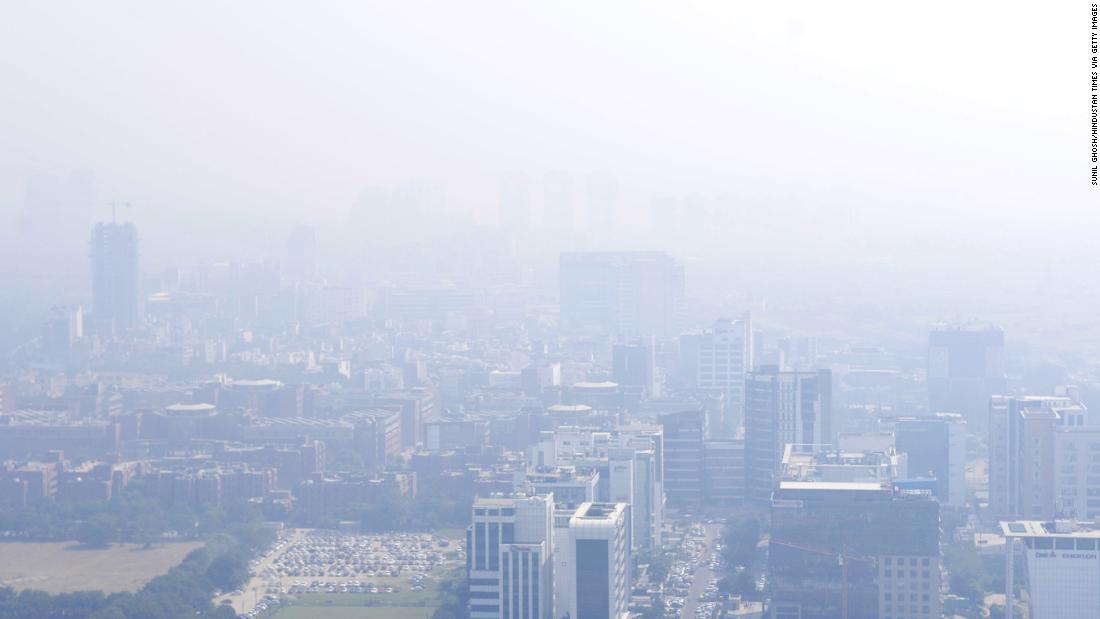 This score reflects the concentration of dangerous microscopic pollutants, known as PM2.5, per cubic meter. According to WHO, an acceptable air quality index score for humans to breathe regularly is 25.
“We definitely have more sales during Diwali time when the pollution levels are high,” said Subhangi Soni, a sales representative at a New Delhi store that sells air purifiers. “Compared to five years ago, the sales of air purifiers are now double.”
Mohan Sharma, a manager at another store that sells purifiers, said sales increased “drastically” during Diwali.
Five years ago, “nobody even bought these products,” Sharma said. Now, the store sells about 25-40 purifiers in normal months — and around 100 purifiers during Diwali season.
The rise in sales may reflect greater public awareness of the problem — earlier this week, students across the country held anti-firecracker rallies. Many students wore face masks, held props like globes and respirator tubes, and held signs that read, “Let’s celebrate a pollution free Diwali” and “Burn your ego, not crackers.” 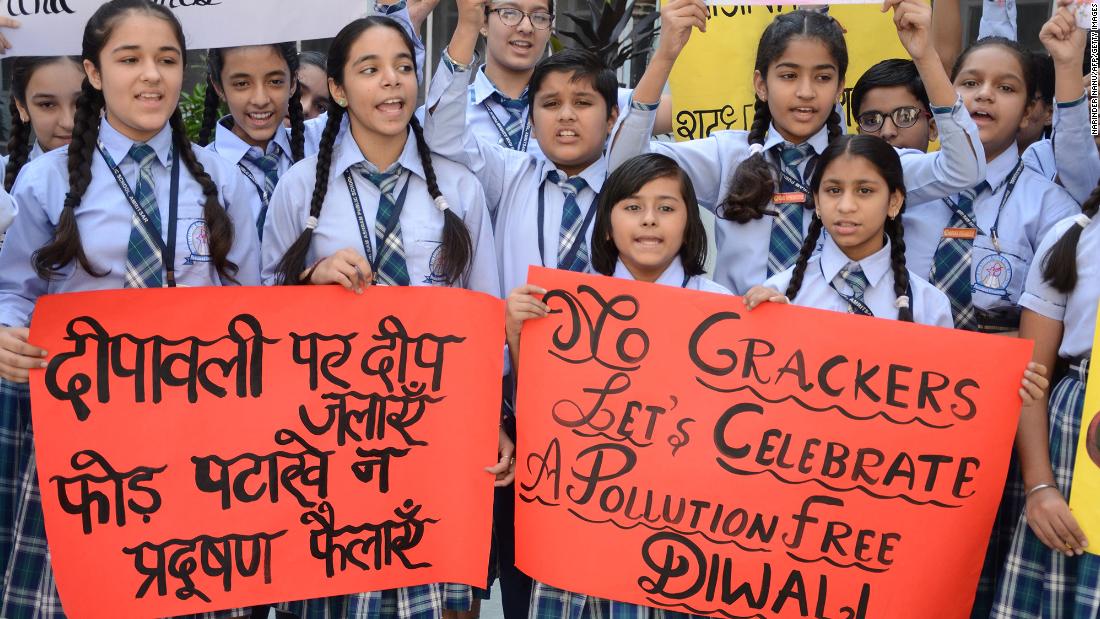 New Delhi authorities have this year only granted licenses to pyrotechnic vendors that are selling so-called “green” firecrackers, according to CNN affiliate CNN-News18. They’ve rejected applications from vendors who only sell traditional firecrackers with gunpowder and certain chemicals inside.
Other regions are also implementing restrictions — the northern state of Uttar Pradesh will only allow people to set off firecrackers in a two-hour window on the evening of Diwali, according to CNN-News18.
However, it remains to be seen how effective these measures will be. Last year, the Indian Supreme Court banned the sale of most firecrackers, although people continued to buy and use them.

Air quality in New Delhi is ranked among the worst in the world. According to Greenpeace and AirVisual, the city had an average air quality index of 135.8 in 2018 — almost three times the level which the US Environmental Protection Agency regards as healthy.
Researchers in India have warned that unless authorities take action, air pollution deaths nationwide could rise to as many as 1.6 million by 2030.
Diwali is only a small part of the problem — aside from periods of intense use like the festival, the firecrackers don’t have much of an impact. Pollution in India’s capital is driven by larger, more systemic problems, such as poor infrastructure and clogged roads. 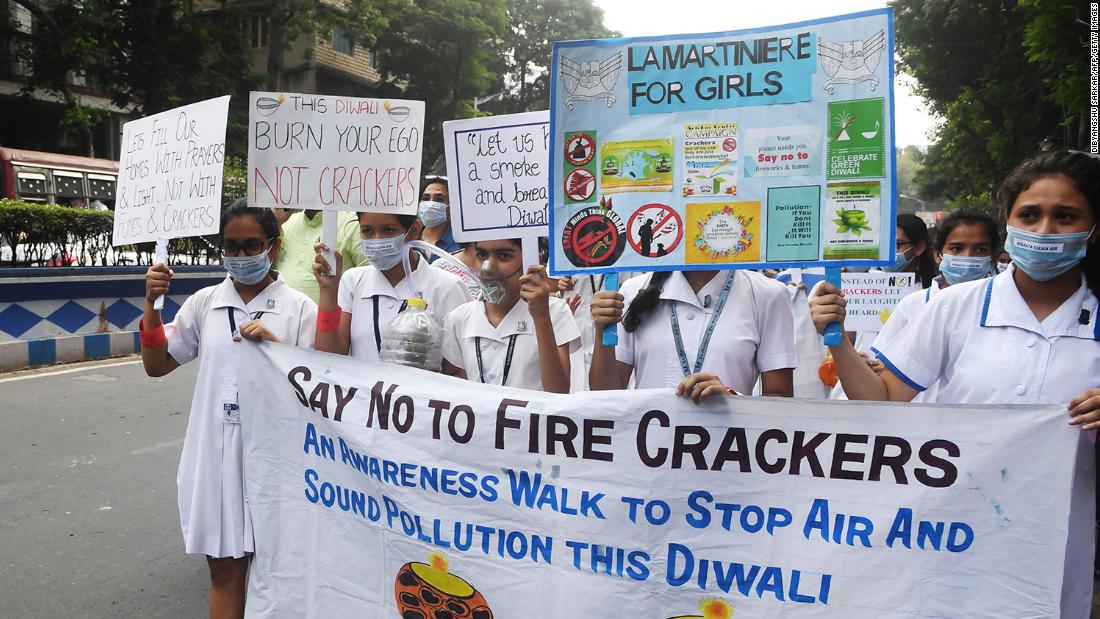 In a bid to fight the smog, government officials in New Delhi are planning a road rationing measure that would require odd- and even-numbered vehicles to only operate on odd or even dates. It is scheduled to go into effect in early November.
They implemented a similar system in January and April 2016 — but later studies found that while traffic eased during the experiment, potential emission improvements were offset by an increase in the number of motorcycles and auto-rickshaws.
The previous experiment “was a total failure,” said Tajinder Pal Singh Bagga, a spokesman for the Bharatiya Janata Party (BJP). “If they had found a permanent solution, then all this would not be needed.” Though the BJP is the ruling national party, New Delhi’s local government is dominated by the Aam Aadmi Party. 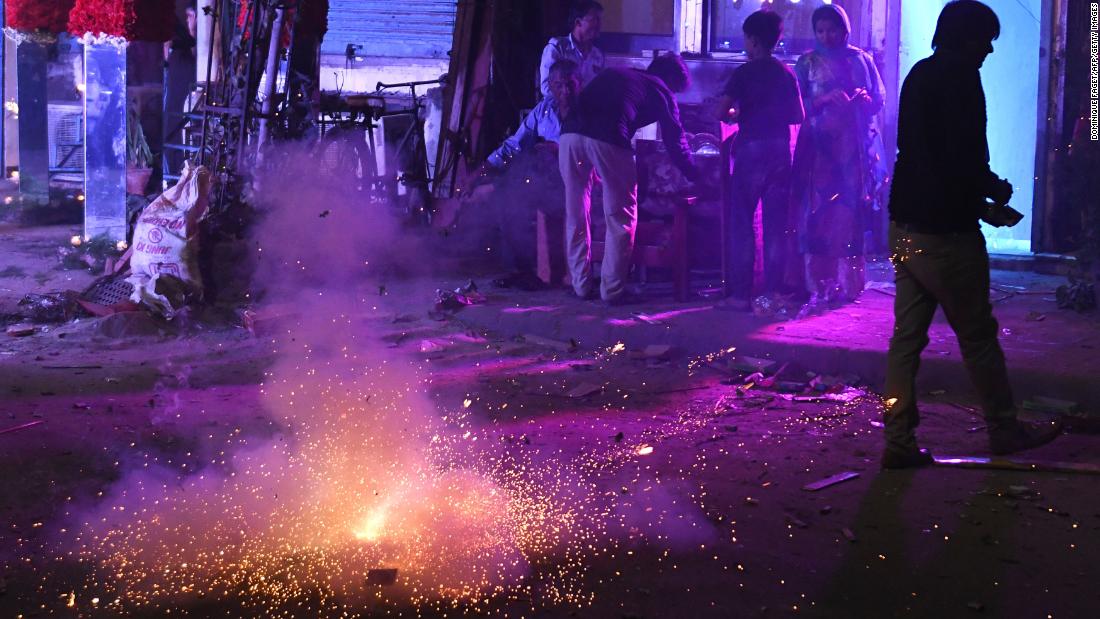 Car owners and New Delhi residents have had a mixed response. Some felt it wouldn’t make much of a difference, especially since it was a temporary measure. Resident Pammi Madhok said: “I am a senior citizen, how do I travel?”
Others see it as a necessary step. Apporva Singh told CNN it was inconvenient but fair because it would benefit the public as a whole. “I am asthmatic myself so I hope it will work because the pollution needs to go down,” she added.
Officials also blame recently intensifying pollution on fires caused by crop burning in neighboring states like Haryana and Punjab. Every year, farmers across these fertile regions set fire to their fields to clear them for the next season.
Similar tactics have also caused devastating wildfires in Indonesia and the Brazilian Amazon this summer.

20 Simple and Creative Ways To Decorate a Cake

Africa’s new slave trade: how migrants flee poverty to get sucked into a world...

How the Supreme Court (respectfully) kicked the cake down the road