China, Brazil and members of the EU have weighed the potential risks and outlawed chemicals found in US loaves 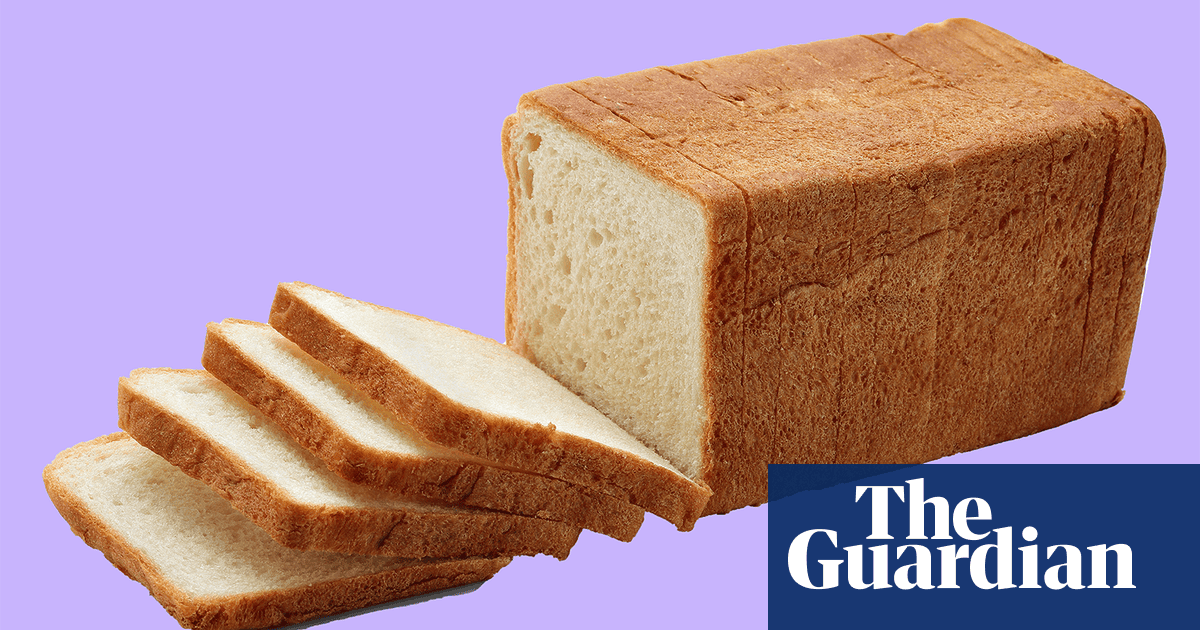 Give us this day our daily foam expander. It may sound odd, but in America, your loaf of bread can contain ingredients with industrial applications – additives that also appear in things like yoga mats, pesticides, hair straighteners, explosives and petroleum products.

Some of these chemicals, used as optional whiteners, dough conditioners and rising agents, may be harmful to human health. Potassium bromate, a potent oxidizer that helps bread rise, has been linked to kidney and thyroid cancers in rodents. Azodicarbonamide (ACA), a chemical that forms bubbles in foams and plastics like vinyl, is used to bleach and leaven dough – but when baked, it, too, has been linked to cancer in lab animals.

Other countries, including China, Brazil and members of the European Union, have weighed the potential risks and decided to outlaw potassium bromate in food. India banned it in 2016, and the UK has forbidden it since 1990. Azodicarbonamide has been banned for consumption by the European Union for over a decade.

But despite petitions from several advocacy groups – some dating back decades – the US Food and Drug Administration (FDA) still considers these to be Gras or “generally recognized as safe” to eat, though plenty of experts disagree.

“The system for ensuring that ingredients added to food are safe is broken,” said Lisa Lefferts, senior scientist at the consumer advocacy group Center for Science in the Public Interest. Lefferts, who specializes in food additives, said that once a substance was in the food supply, the FDA rarely took further action, even when there was evidence that it isn’t safe.

The Center for Science in the Public Interest petitioned the FDA to ban potassium bromate two decades ago due to cancer concerns, but the FDA’s response, according to a letter from the agency, was that it couldn’t examine the issue due to “limited availability of resources and other agency priorities”.

That has spurred consumers to take matters in their own hands. Bowing to pressure from a petition started by Vani Hari, author of the popular blog FoodBabe.com, numerous chains including Subway, Wendy’s, McDonald’s and White Castle dumped azodicarbonamide in 2014. That same year, the not-for-profit Environmental Working Group (EWG) released a list of more than 500 products containing ACA. Today, that number is about 200.

EWG has also found potassium bromate, sometimes appearing on food labels as bromated flour, in at least 100 items sold in the US, including Swanson’s chicken pot pie, Goya’s chorizo croquettes and Nathan’s pepperoni and provolone stromboli.

As more American consumers become savvy to these ingredients, more companies are phasing them out – but not everyone. Arby’s still has ACA in its croissants, French bread sticks, and sourdough breakfast bread while Pillsbury includes it in tubes of breadstick dough. The Guardian contacted these companies for comment and will update this article upon receiving a response. Pillsbury did reply, saying it complied with all FDA regulations.

Those regulations allow only very small amounts of ACA and PB in bread – just 45 and 75 parts per million respectively. The FDA says those amounts make the risk of exposure to toxic byproducts negligible.

“If [an additive] really is a carcinogen in humans, then no amount would be considered ‘safe’,” said Ryan Marino, an emergency medical toxicologist at the University of Pittsburgh.

According to Marino, part of the reason data is scarce on this topic is that the industry itself can determine if chemical additives are safe. The FDA does not review every additive that makes its way into food. Instead, companies can rely on their own experts to determine what’s safe and what isn’t. And once something was determined as Gras, Marino said, “there is not often any financial incentive for additional testing”.

ACA is a good example. First discovered around 1959, the chemical entered the bread supply only three years later. By 1980, the bright yellow crystals were linked to asthma in workers exposed to the chemical while manufacturing plastics. But the concern for bread-eaters comes from what happens to ACA when it’s heated or baked, breaking down into two chemicals: semicarbazide and urethane. Urethane is “reasonably anticipated” to be a human carcinogen, according to the US Department of Health and Human Services, while semicarbazide has shown toxicity in some animals, but not yet humans.

The FDA told the Guardian that consumers had no reason to be concerned. “All food additives are carefully regulated by federal authorities and various international organizations to ensure that foods are safe to eat and are accurately labeled,” a spokesperson said via email. “As part of FDA’s overall commitment to ensure the safety of the food supply, the agency uses an extensive, science-based process to evaluate the safety of food additives. Further, FDA continues to monitor the science on food ingredients and is prepared to take appropriate action if there are safety concerns.”

It’s not just so-called dough conditioners in bread. Two preservatives, BHA and BHT, subject to strong restrictions in the EU, are widely used in baked goods in the US. These emulsifiers keep fats and oils from spoiling, but the International Agency for Research on Cancer suggests there is sufficient evidence that BHA causes tumor growth in lab animals, with more limited evidence for the same in BHT.

The data on humans is lacking, but the FDA has allowed these ingredients in small amounts since before the 1950s. “The FDA has studied the use of BHA and BHT in foods for decades and has determined that at the very low levels at which they are used, they do not pose safety concerns,” the agency spokesperson said.

While some companies are removing controversial ingredients, their replacements aren’t necessarily much better or all that different. “A number of other companies have switched from potassium bromate to potassium iodate in their bread, but potassium iodate is not well tested and may also pose a slight cancer risk,” Lefferts said. “It might also lead to excessive iodine intake. While iodine is an essential trace element that the body needs, too much can be harmful.”

The World Health Organization has recommended against adding potassium iodate to flour since 1965, yet the EWG lists more than 600 products that include potassium iodate, including Sara Lee hot dog buns, Safeway’s Signature Select whole wheat bread and Oroweat Italian bread.

But some replacements carry fewer risks. Many of the companies that removed ACA, including Subway, replaced it with ascorbic acid, also known as vitamin C. For many companies, these additives simply come down to cost: they’re cheaper than the alternatives.

What can bread consumers do other than diligently check the ingredients? Olga Naidenko, senior science adviser at EWG, suggested supporting independent bakeries that nix these additives or even baking at home. But that assumes time and money, which Naidenko doesn’t think should be necessary.

“In EWG’s view, it is important for companies to start removing chemicals associated with health risks, so that shoppers don’t have to have a chemistry degree in order to decipher food labels,” said Naidenko. “Due to the Gras loophole and insufficient FDA oversight, there really has been a lag on generation of toxicity and safety data for chemicals used in foods.”

For the past two years, the Environmental Defense Fund has been challenging the Gras rule in federal court, seeking to have the regulatory process declared “unlawful”. As of April 2019, the request is awaiting a judge’s ruling. In the meantime, consumers concerned about additives in bread may have to resort to Hari’s strategy: petition the companies themselves.

Why I’ll Never Be Who I Was Before Police Brutality Took Center Stage In...

It’s Our Society That Has An Opportunity Gap