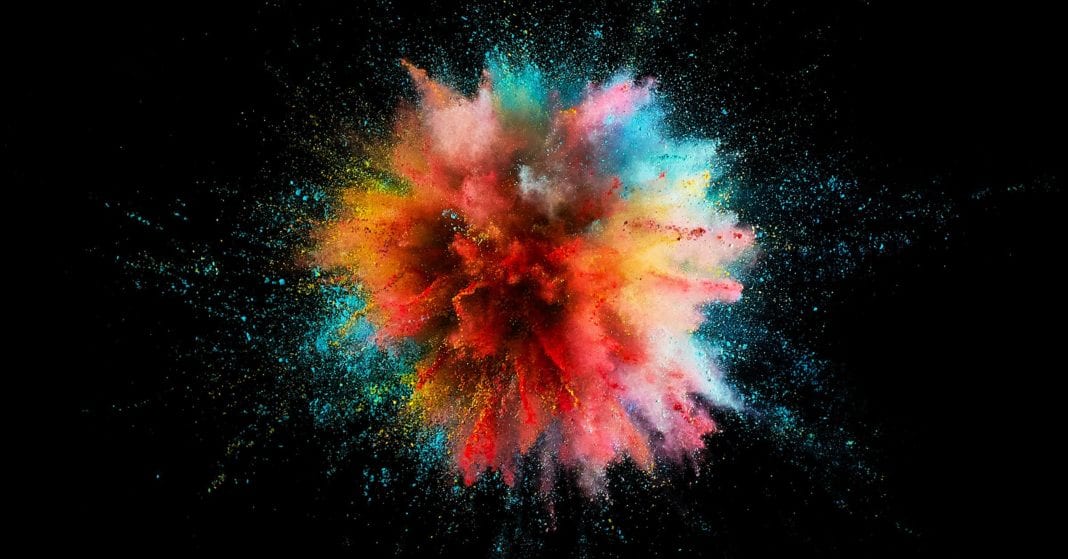 The Fourth of July, Independence Day, America’s birthday—whatever you want to call it, this holiday is a time for celebration. As it evokes the rich history of a proud, tumultuous country, the Fourth of July reminds us of all that we have in common, of the single, shared yearning that resides deep in the heart of every human being: the desire to blow things up.

July Fourth is a holiday designed to terrify dogs and assert America’s dominance through firepower. Fireworks are visceral and exciting. But for some people, launching or even watching fireworks is not an option. Maybe you’re shackled by local noise ordinances, or are a conscientious resident of wildfire country. Maybe you just live in a state that strictly limits the use of fireworks. If you find yourself in a situation like these, don’t despair. There are still ways to elicit a feeling akin to that pyrotechnic blood lust.

Here are some easy, DIY fireworks alternatives, ranked from least to most satisfying.

Go dig through all those empty Amazon boxes you keep meaning to get rid of and pull out that puffy plastic packaging. There you go, instant noisemaker. No fire, no mess.

Does it seem kind of sad to just sit around on your couch, popping bubble wrap while all your (theoretical) friends across county lines are watching great explosions of color crackle across the sky? Yes, it does. But it beats doing nothing. And you’re not completely on your own here. Pop in solidarity with the small town of Downieville, California, which has celebrated the Fourth of July by rolling out hundreds of feet of bubble wrap and letting the townsfolk stomp all over it. See? Not setting fire to the forest that surrounds you can be fun.

This old staple of middle school chemistry classes is no less entertaining for adults, especially when you can get it to explode correctly. By mixing the right chemicals (and some food coloring) together, a mass of foam will burst out of its container in a brightly colored geyser. As far as science experiments go, it’s a lot more interesting and explosive than baking-soda-and-vinegar volcano.

This one takes just a few common household ingredients: hydrogen peroxide, dish soap, and yeast. (There’s a full recipe here.) Set it off outside for maximum hose-ability.

If it’s the flashy colors of a fireworks display that you’re after, well, good news: we have lasers.

The current state of this once-futuristic technology ranges from the safe and festive to the deliberately dangerous. Somewhere toward the latter end is Wicked Lasers. WIRED has covered a lot of the crazy stuff they make, from flashlights so bright they can cook eggs to freaking lightsabers.

If you’re looking for something a little less intense (read: something that won’t fry your eyeballs), then consider a commercial laser projector. They’re usually pretty affordable, not to mention that they’re a lot less likely to accidentally burn down your house.

There are a few different genres of smoke bomb. You should probably stay away from the ones that use gunpowder, no matter how rad they seem. The safer versions are the way to go, though those are more the “set on the ground and light on fire” types, as opposed to the “slam down and disappear” variety. If you don’t feel like going through all the work of making your own smoke bomb, there’s a variety of options right here on the internet for propelling colorful smoke and dust into the air.

One caveat: If your lack of access to fireworks is due to the fire part of the equation, this replacement might not be the best option, as there is still some minor ignition involved. So don’t set off a smoke bomb in a forest or near a grain silo or something, OK?

If you want to get the effect of a firework without setting anything on fire, this is about the closest way to do it. It’s also the most dangerous thing on this list. In many places, dry ice bombs are treated just as seriously as “real” explosives. So keep in mind that you could be, you know, arrested.

How to do it: Put chunks of dry ice into a plastic bottle, add a little bit of water, then tighten the lid and run away. As the dry ice hits the water, it starts rapidly turning into gas. If that gas has nowhere to go (because it’s trapped in a bottle) then it expands until it bursts through the plastic.

Just be careful. They can explode in your hands seconds after you mix them together if you use more dry ice than expected, or if the plastic is too thin. Oh, and don’t use a glass jar. That’s just bad news.

Kissing the One You Love

How to eat: chocolate brownies