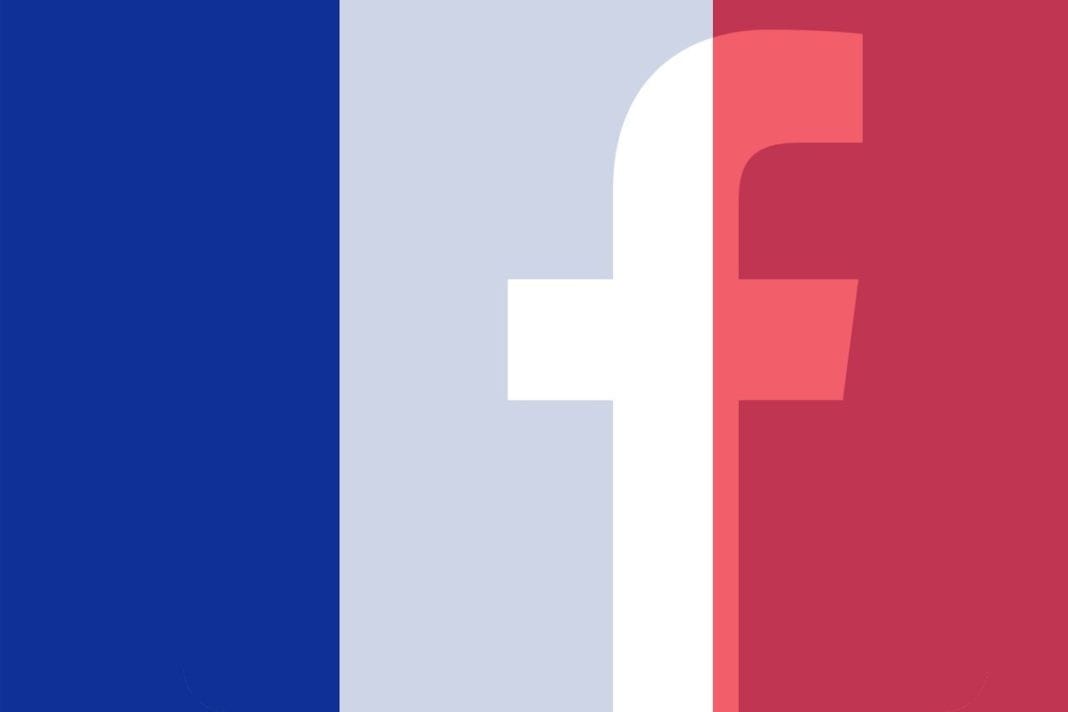 Changing your profile picture to the French flag wonâ€™t stop terrorism. But thatâ€™s not the point.

For the past few days, my Facebook profile picture has been vertically striped with bars of blue, white, and red. Soon enough it will revert to the regularly-colored selfie I shot a few months ago, but for now tricolor it is.

In the days following the atrocities perpetrated by barbarous monsters in Paris, cities the world over illuminated their landmarks and monuments in the same three colors that mark out the French flag. From the Opera House in Sydney to a gigantic Ferris wheel in Las Vegas, famous structures across the globe were symbolically hued to represent freedom, equality, and fraternity.

Of course, no simple expression of sympathy and solidarity can possibly go for long without someone feeling the need to debunk it.

Having no monument to floodlight of my own, my Facebook profile pic would have to do. Many people have done likewise, Ive seen.

Of course, no simple expression of sympathy and solidarity can possibly go for long without someone feeling the need to debunk it. Sure as the tides, negative reactions began to crop up, from the eye-rollingly derisive to the ideologically unhinged.

In a particularly barbed take, New York software executive Rurik Bradbury wrote to The Washington Post, The social media reaction to a tragedy is a spaghetti mess of many strands, some OK but most of them uselessBut the part that feels the most useless to me is peoples vicarious participation in the event, which on the ground is a horrible tragedy, but in cyberspace is flattened to a meme like any other. Millions of people with no connection to Paris or the victims mindlessly throw in their two cents: performative signaling purely for their own selfish benefit, spreading information that is often false and which they have not vetted at all, simply for the sake of making noise.

Bradburys insistence on usefulness as a measure of a social media reactions value misses the point entirely. (His criticism of media outlets regurgitating the plangent but incorrect information about the Eiffel Tower going dark as a response to the attacks, instead of its nightly routine, is more on point.) Nobody thinks changing their Facebook picture is useful, any more than it is useful for the people in Paris itself to light candles or a bridge to glow with blue, white, and red.

Usefulness is not an available option, no matter how much we wish it were. We express sorrow precisely because of the lack of anything useful to do.

In the hours following the attack on the World Trade Center on Sept. 11, 2001, I desperately wanted to be of use myself. I was in a better position than most that day, situated as I was in a major trauma center in New York City. It was a feeling shared by the frenzied crowd of medical providers who jammed the emergency department at Bellevue alongside me. All of us were waiting for the moment we could tangibly help someone. We learned to our sorrow that there was precious little useful work to do.

The desire to help and the painful realization of impotence in the face of overwhelming tragedy was hardly limited to those of us in nearby trauma bays. In an especially poignant article from its brilliant response to the 9/11 attacks, the satirical newspaper The Onion expressed this yearning with the headline Not Knowing What Else To Do, Woman Bakes American-Flag Cake. Its point was not to ridicule our shared impulse to do something, but to acknowledge how moved we all are by it. When baking a cake is the only thing you can think of to do, you bake the damn cake.

It is this same impulse that drove countless Parisians to queue up for hours to donate blood, even though the proffered supply would greatly exceed the amount of blood the victims of the recent attack would require. Those who did so expressed a need to help in some concrete way. Shall we stand apart from them and question if theyre actually helping anyone, or shall we instead honor the humanity they express by wanting to do so in the first place?

When its an open question whether our government itself can accomplish much of use in combatting the spread of international terrorism like we saw in Paris last week, using usefulness as a benchmark of human behavior in its aftermath is misguided. And reducing the desire to express sympathy and support to a mere meme is plain churlishness.

I no more think changing my Facebook profile picture will combat the spread of ISIS than I believe Justice Anthony Kennedy swung his vote in Obergefell because of all the rainbow-striped social media faces I saw in the months before he handed down his decision. But that doesnt mean seeing loved ones expressing support for families like mine was pointless.

We dont send sympathy cards because we expect them to revive the deceased. We dont visit friends in hospice care because we expect that doing so will shrink their tumors or kick their kidneys back into gear. We do it because, when there is nothing else to be done, we say how sorry we are and tell the grieving we love them.

Cecily Strongs quavering voice at the opening of this past weekends SNL as she offered New York Citys support to a shaken Paris was full of the same sorrow and wounded goodwill that caused throats across America to clench when the news first broke the night before. The message she delivered healed no trauma and restored no shattered windows. That does not mean it was not worth delivering anyway.

A change in a persons Facebook photo is a small thing done by people with no recourse to bigger things in the face of tragedy and pain. We dont say, Im sorry under such circumstances because we expect it will fix anything. We say were sorry in the best way we can because its what human beings do.

Dogs: An Amazing Animal Family review – canine genealogy with a soundtrack to howl...