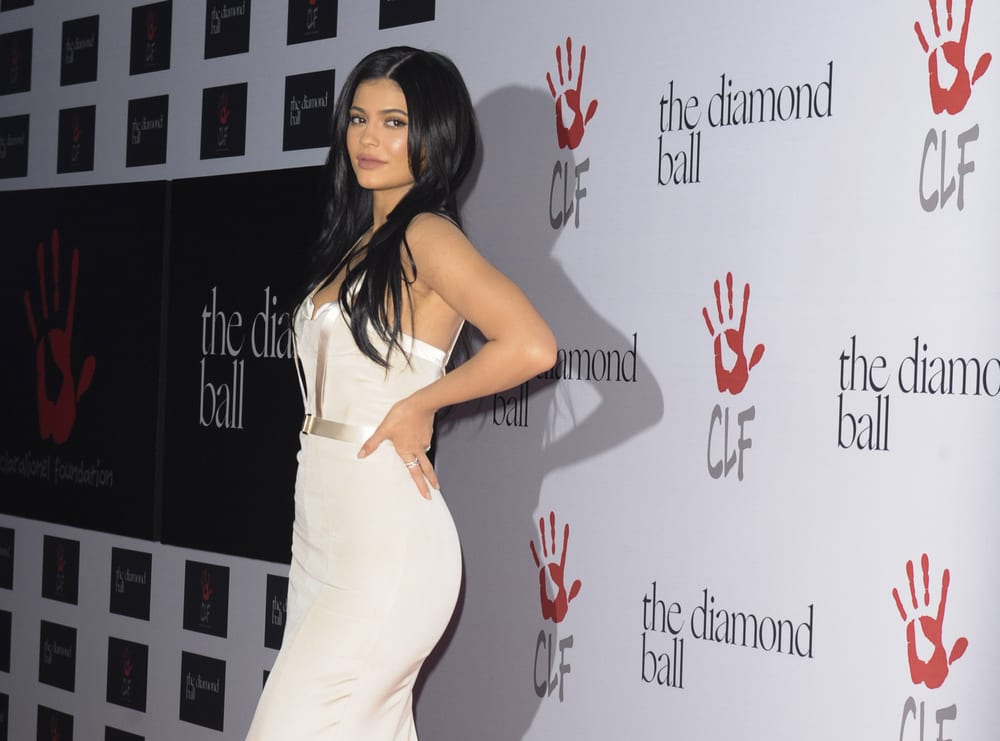 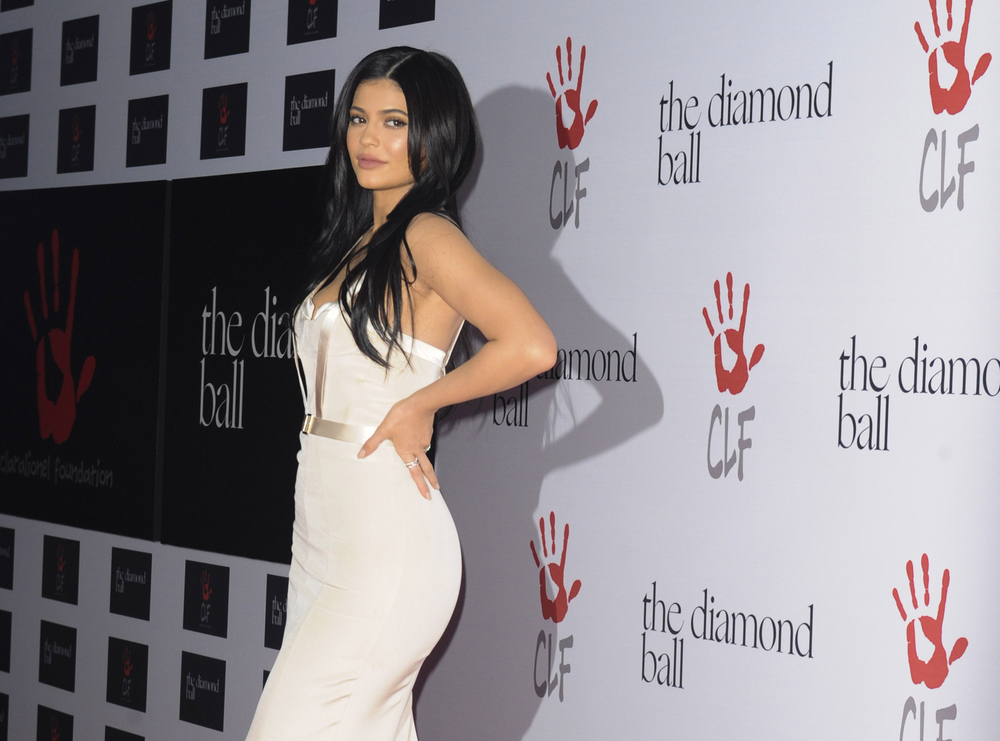 If you were hoping for some sort of official announcement about Kylie Jenner’s rumored pregnancy, don’t hold your breath. It’s been over two weeks since the news first broke, and the family still hasn’t really confirmed or denied that there’s a baby on the way. So in the mean time, we have to read into literally everything Kylie posts on social media, and her Snapchat stories from yesterday are definitely suspicious.

There are two Snaps in question, and together they honestly make a lot of sense. The first one is just a picture of three cinnamon buns in a baking dish, with no caption. Normally we would just think it’s Kylie’s cheat day or something, but there’s something about the idea of a bun in the oven that seems too good to ignore. We know it seems like a stretch, but stay with us. 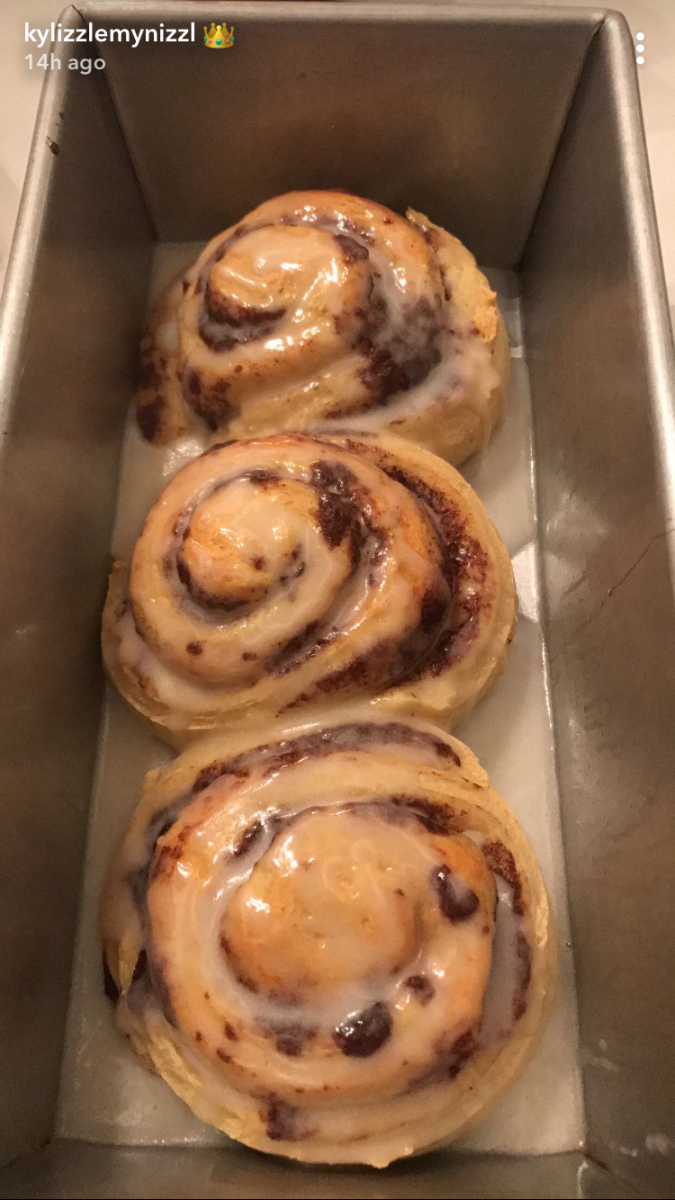 The second Snap is what really ties things together. In the photo, Kylie is holding two of her Kylie Cosmetics phone cases, the ones with the lips dripping. One is blue, and one is pink. Notice anything? In the caption, Kylie says “Which one? I’m thinking blue…” Okay, so OBVIOUSLY Kylie is having a baby boy, and no one will tell us anything different. I hereby decree it and therefore it is fact. 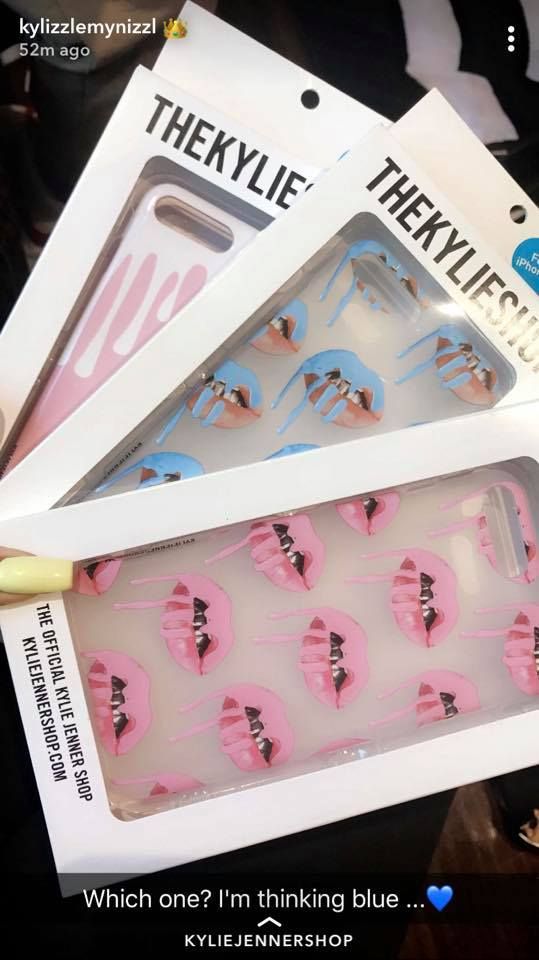 How a Computer Genius Bakes the Perfect Loaf of Bread