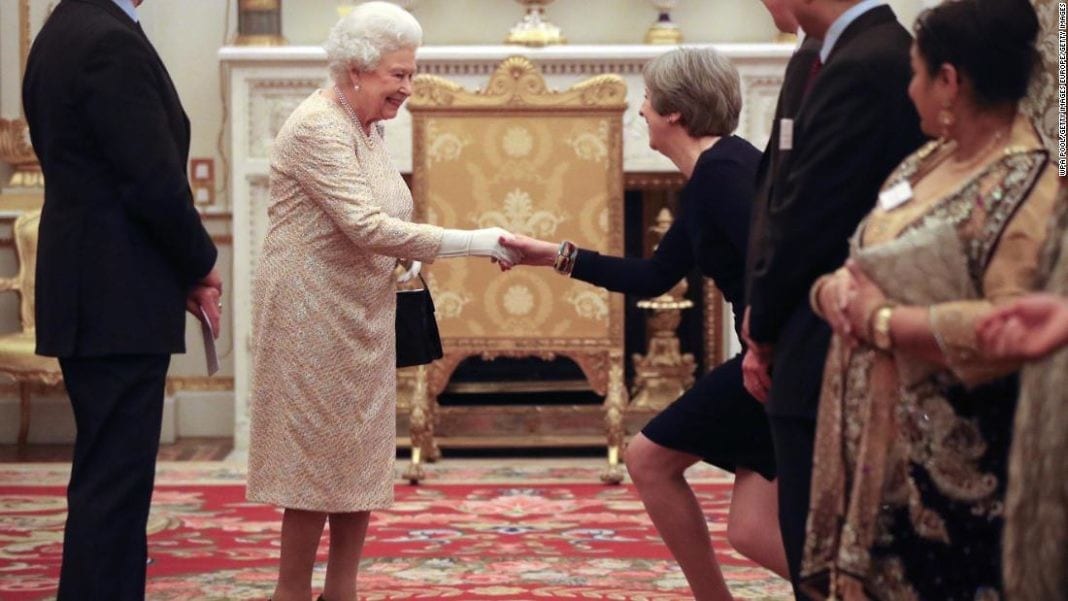 The setting for the Queen’s comments were as homespun and genteel as could be imagined: Centenary celebrations of the Women’s Institute, a quintessentially English organization whose branches share recipes for jam and baking. Yet what she said was of huge significance — both for British politics and the Queen’s constitutional role as monarch. 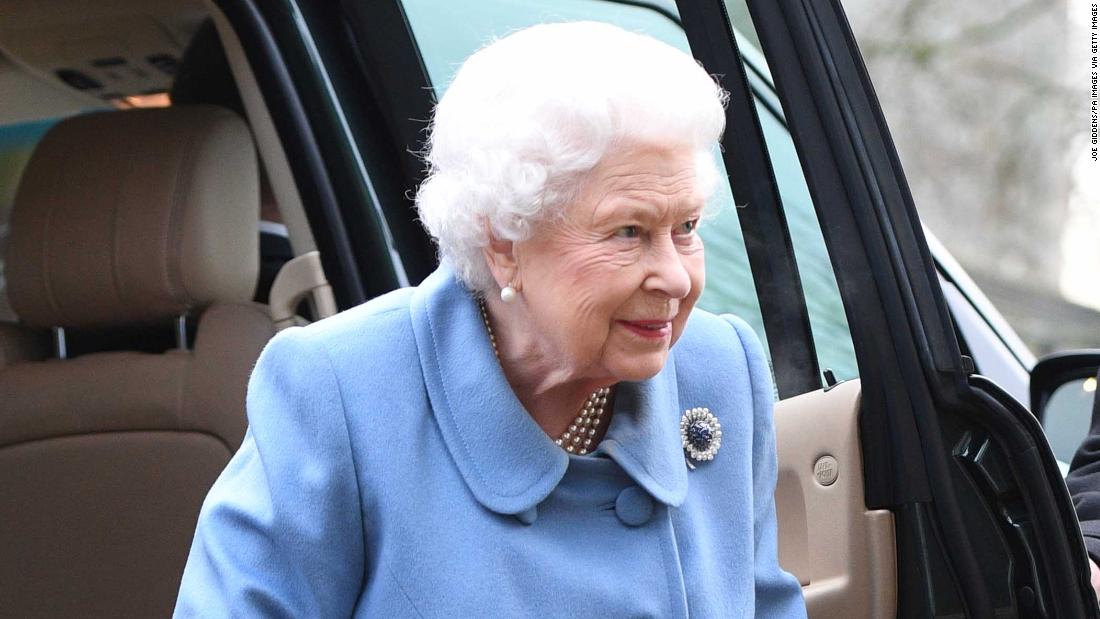 While the Queen did not mention the word Brexit, she didn’t need to. Couched in very careful language, these comments were as far as her strictly politically neutral role as head of state allows her to go — although some would say she took a small step over that invisible line. The way the remarks were highlighted by Buckingham Palace made it clear they were meant to be interpreted as an intervention on the biggest challenge facing the UK right now: How to break the Brexit deadlock.
The question is, do the Queen’s words favor a particular side of the debate? Remain or leave, soft Brexit or no deal? That is not clear. But the 92-year-old monarch is hugely popular in the UK, and her words have the power to shift opinion, in both Parliament and the wider electorate. One person the intervention certainly helps is Theresa May, who has been struggling to persuade lawmakers to back her deal, with some compromises, when the House of Commons votes on the issue again next Tuesday.
The Brexit debate has become so polarized in Parliament — not to mention the rest of the UK — that not even the wisest constitutional experts or politicians have found a way to break the impasse. 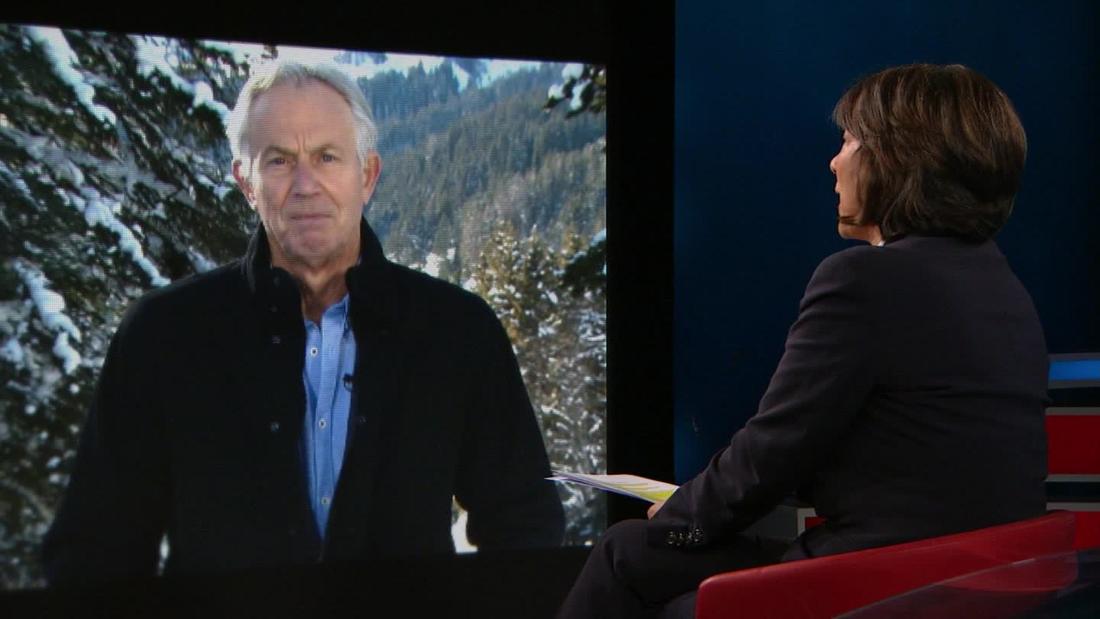 Blair: “The single biggest threat to the UK is Brexit”

Lawmakers are split over whether a no-deal Brexit would be a welcome clean break with the EU or a disaster for the UK economy. Amendments to the Prime Minister’s deal have come thick and fast as different factions in different parties try to get their version of Brexit accepted. Against this backdrop, May has been holding talks with different party leaders, politicians and trade unionists — and at the heart of her pitch has been an appeal for compromise. So far, that hasn’t worked.
As such, the Queen’s call for people to seek “common ground” and respect “different points of view” will be warmly welcomed in Downing Street. Which raises the next question: Did May ask the Queen to intervene? The Queen holds a private weekly audience with the Prime Minister, at which the PM updates the monarch on the issues of the day. In turn, the Queen — in the confidentiality of the room — expresses her opinions on political matters.
It is certain that Brexit will have come up as an issue on many occasions. So did May ask whether the Queen might make a subtle intervention on the subject? Downing Street did not deny such a conversation took place, saying only: “We do not wish to comment on the views of Her Majesty and the PM’s view is we should always show respect for the point of view of others.”
History provides a helpful guide. In 2014, during a fractious referendum campaign in Scotland on the question of independence from the UK, then Prime Minister David Cameron was staying with the Queen at her Scottish residence of Balmoral when a shock opinion poll late in the campaign pointed to a Yes vote — and the break-up of the UK. This would have been a resigning matter for Cameron but, just as importantly, dealt a blow to the Queen’s historic desire to hold the United Kingdom together.
There were discreet talks among senior Downing Street and Palace officials, and days later the monarch made a veiled — yet hugely significant — intervention. Walking out of the tiny Crathie Kirk, the nearest church to Balmoral, she told a well-wisher: “I hope people will think very carefully about the future.” 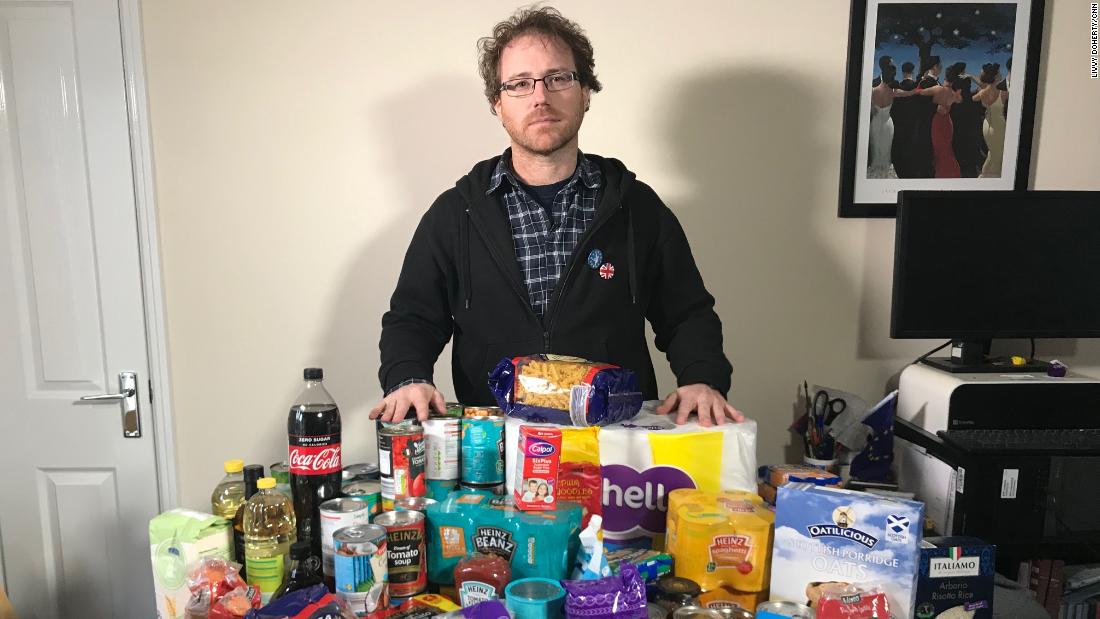 Her words were veiled enough to appear neutral and almost a statement of the obvious but, coming from her, and with the timing of the independence referendum so close, they were powerful. Scotland eventually went on reject independence.
During the EU referendum in 2016, The Sun newspaper reported that the “Queen backs Brexit” — a report that was denied by both Downing Street and Buckingham Palace. But did that story shift the balance slightly in favour of Leave, who also went on to win the referendum? It is certainly possible.
The Queen’s position as head of state demands that she remains politically neutral in public, but during her reign of more than 60 years, she has shaped it to become more than simply a figurehead. The UK is, after all, the nation she serves and, at times of constitutional crisis, she wouldn’t be expected to stand by and watch her country go off the rails.
Whether it is in a remote churchyard or a rural village hall, the Queen has, in the subtlest of ways, given it a gentle yet powerful nudge to get it back on track.

I’m Such A Social Person, So Why Do I Suck On Dating Apps? (Photos)

South Sudan famine: How the UK delivers lifelines from the sky – BBC News