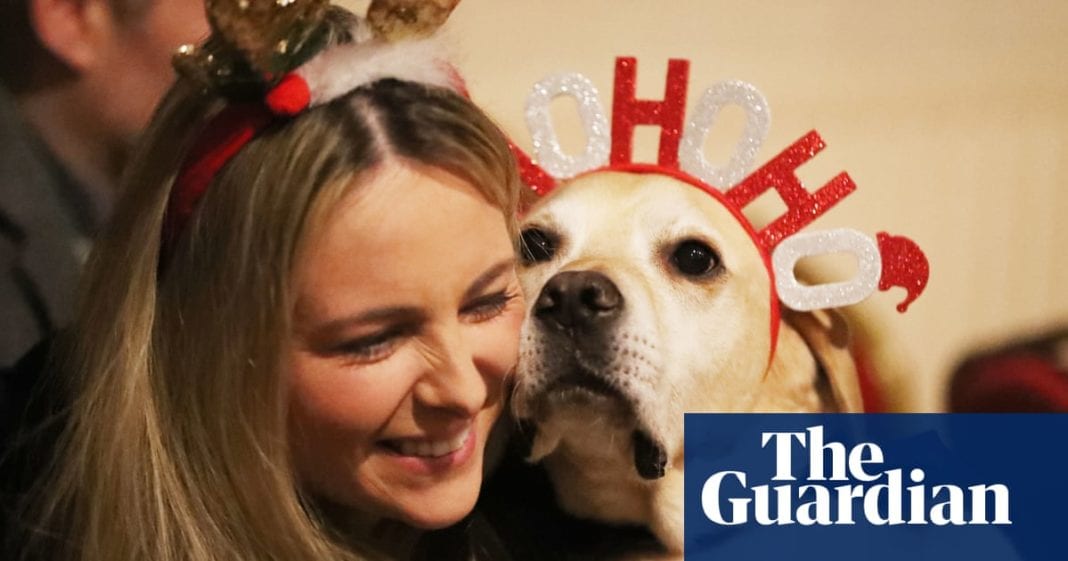 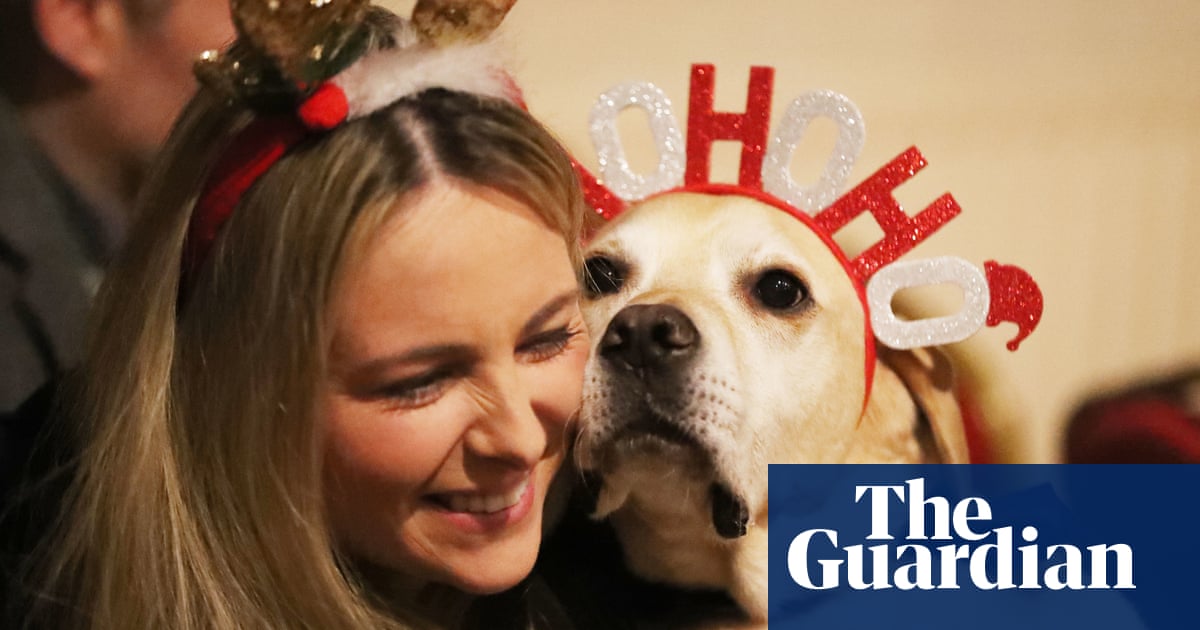 The dog’s owner, Rachael Bulmer, from Bournemouth, rushed her pet Marley to the PDSA Pet Hospital in the Dorset town after it became seriously ill. Vets performed emergency surgery on Marley to remove ribbons attached to the biscuits.

Bulmer, 37, said: “I had been baking gingerbread tree decorations, and left them in gift bags on the kitchen counter side, ready to give as Christmas treats.

“I thought I’d left them safely out of reach, but when I noticed some were gone, I instantly knew who had taken them.

“Over the years Marley’s been no stranger to eating things he shouldn’t and usually they pass through.

“But this time he started acting strangely and looked like he was going into shock. He was violently sick and brought up some of the ribbon.”

During the operations, which lasted three hours, the vets managed to remove 34 decorative ribbons which had been attached to the tree decorations and which were causing a potentially fatal blockage.

They also found that Marley had swallowed a number of bones, which had also become lodged in its stomach.

PDSA senior vet Aoife Clancy said: “It was a lengthy, high-risk surgery. Marley’s chances of surviving the night were looking poor, so he was transferred to the out-of-hours provider, Vets Now, so he could be cared for overnight.

“Thankfully he pulled through but needed critical round-the-clock care for four days before he could go home.”

Marley has now been brought home for “strict cage rest” and is beginning to recover.

The treatment cost more than £2,000, paid for by public donations.

Clancy said: “It’s important that owners make sure decorations and toxic Christmas foods are safe from curious paws, as they can be incredibly harmful to our pets.”

Why was this man arrested for giving water to migrants crossing the border?

More children back in school during the holidays

S’mores without the smoke are twice as good