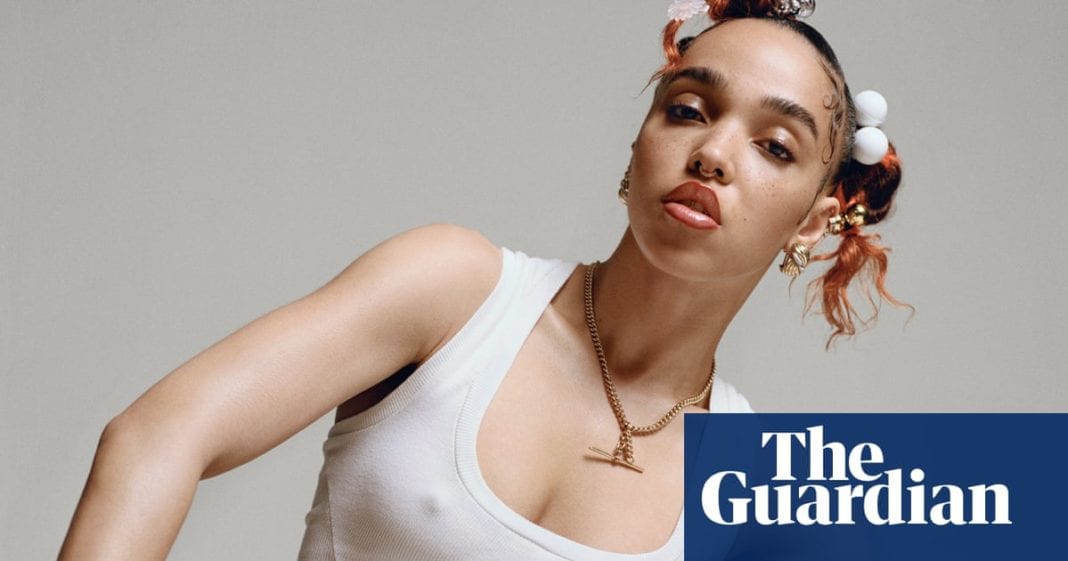 After a breakup with Robert Pattinson and emergency surgery, the queen of art pop has written her most personal album yet and come out fighting 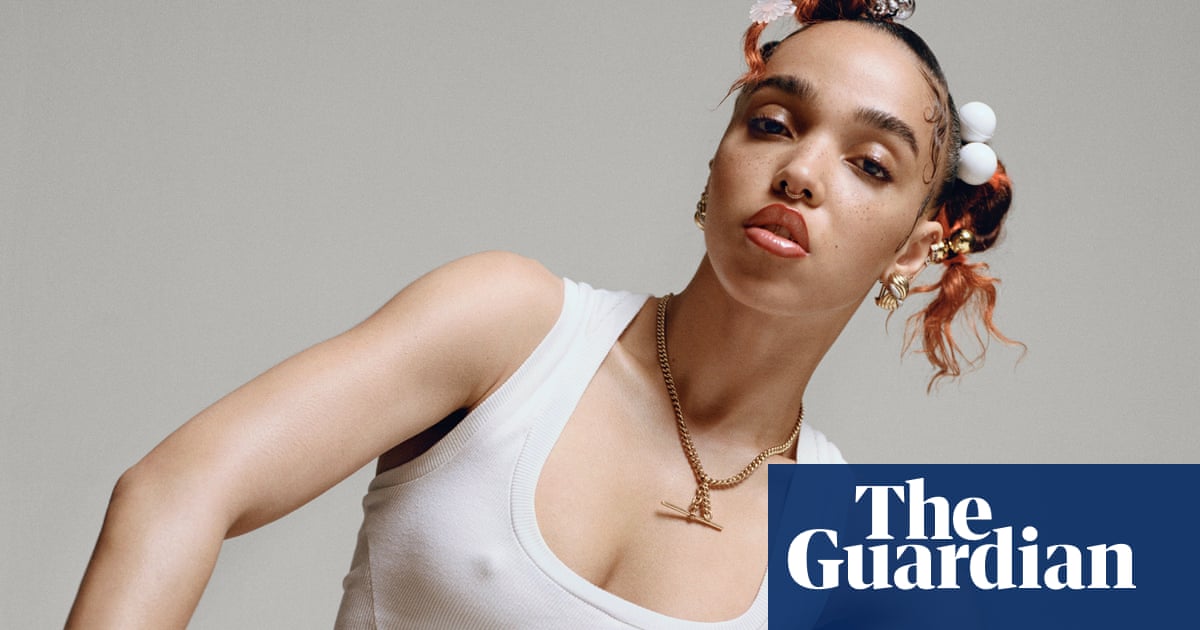 FKA twigs lives in a real house, in the real world, though this seems hard to believe. She appears so alien, in her music and her performances, in the way she presents herself, that you’d be forgiven for believing that she lived in a cryo chamber alongside bejewelled hip-hop robots, or a martial arts monastery surrounded by an enchanted thicket of thorns.

Twigs’ art is not of the stripped-back, real me, acoustics-and-grubby-jeans variety. She arrived on the scene in 2012, whispering like Tricky, clattering like the xx, romancing like Prince, singing like Kate Bush, yet not actually quite like anyone else. A polymath – she is a beautiful dancer and has directed pop videos and immersive theatre – she works in experimental hinterlands, creating atmospheres rather than singalong stories. For example: the sparse and sad track Cellophane, released in April as the opening single for her new album, was accompanied by a video that featured twigs athletically pole-dancing in a sparkly bikini before being eaten by a lookalike insect, falling into watery depths and being covered in orange mud by caring tortoise creatures. Twigs is about intensity, beauty, sexuality and freakiness.

Because of this, I’ve geared myself up for her to be a tricky interviewee. Distant. Abstract. Maybe a bit defiant. But twigs is not like this. She is friendly and quite serious. She has a light, RP voice with a slight lisp and a young face; though she is now 31, she can seem 10 years younger, especially when she laughs.

10 Things You Definitely Don’t Know About The Life Of An IRL Teen Pop...

How To Make A Red Velvet Brain Cake For Halloween