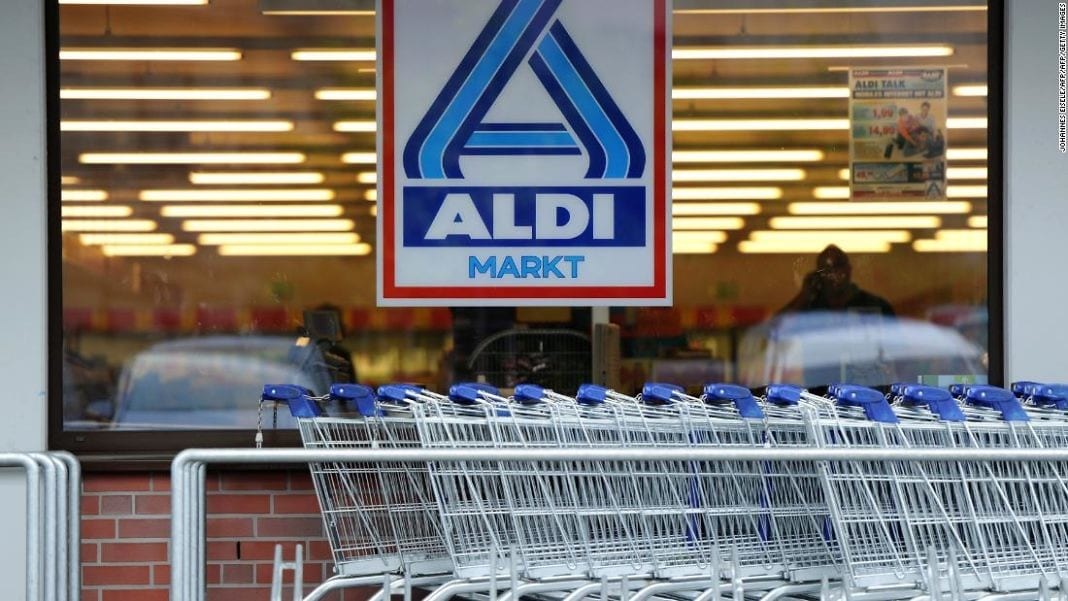 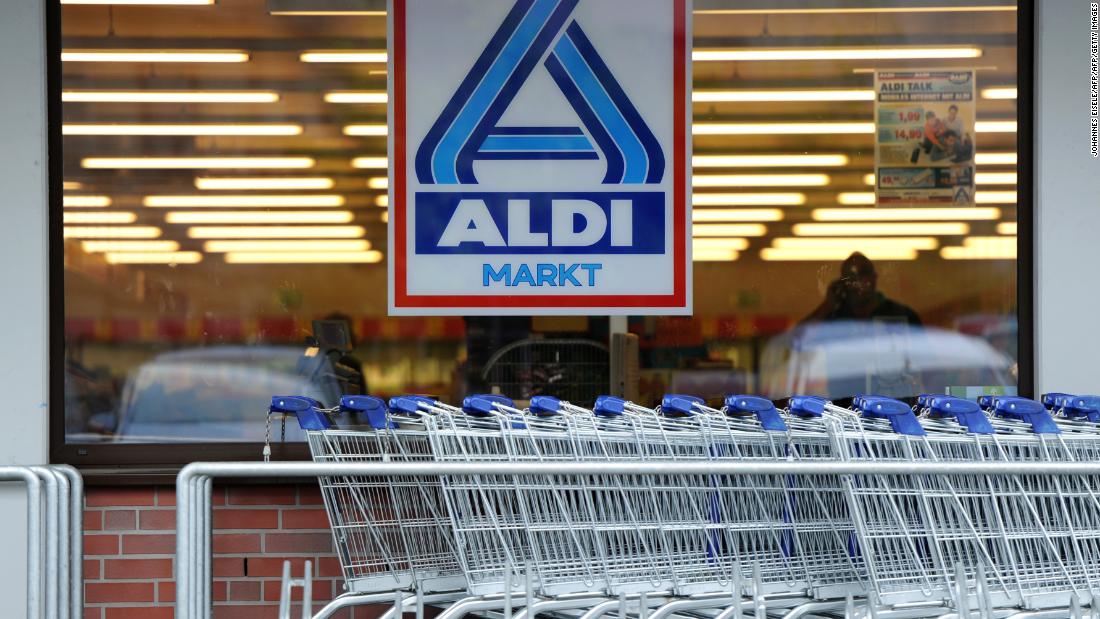 (CNN)The discount supermarket chain Aldi recalled 5-lb. bags of its Baker’s Corner All-Purpose Flour on Thursday because they may be contaminated with E. coli.

People interviewed by the CDC said they ate, licked or tasted raw, homemade dough or batter. Two people told the CDC they ate raw dough or batter made with flour or baking mixes from Aldi. The CDC states that eating or tasting raw dough or batter can make a person sick.
The illnesses began December 11, 2018 and the latest began April 18, the CDC said.
The recalled flour was sold at Aldi locations in 11 states, including Connecticut, Delaware, Massachusetts, New Hampshire, New Jersey, New York, Ohio, Pennsylvania, Rhode Island, Vermont and West Virginia. 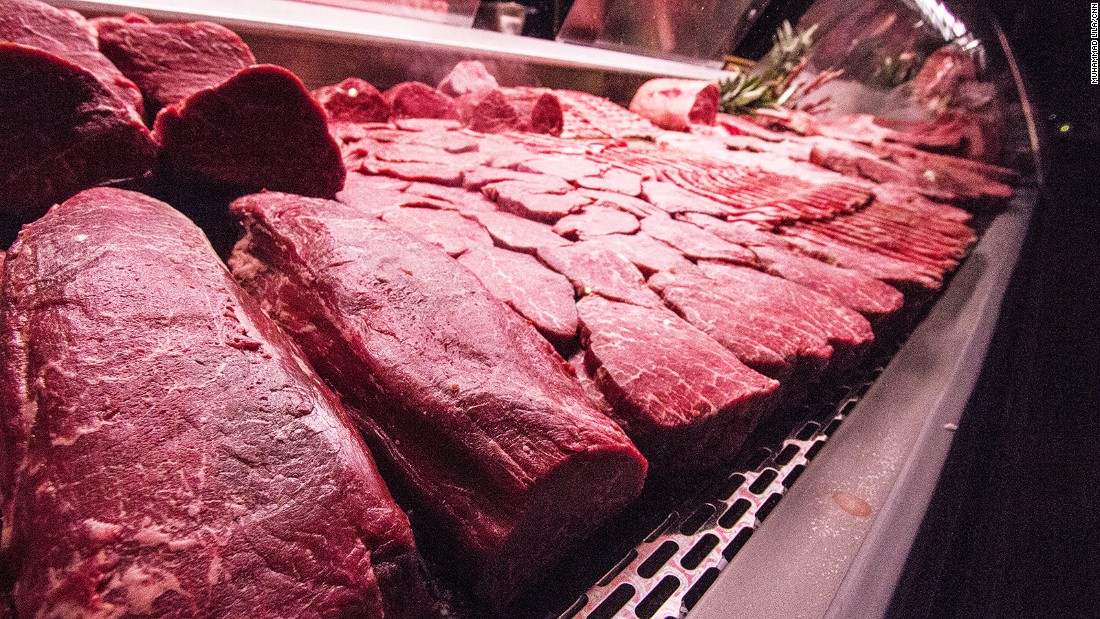 The CDC, US Food and Drug Administration (FDA) and regulatory officials in several states are investigating the outbreak that took place between December 11 and April 18, the CDC said. There have been no reported deaths or cases of hemolytic uremic syndrome (a type of kidney failure), the CDC said.
There are many strains of the bacteria Escherichia coli (E. coli). Most strains are harmless and live in the intestines of healthy humans and animals.
Some kinds of E. coli cause illness by producing Shiga toxin. People usually get sick two to eight days after ingesting the germ, the CDC says.
The symptoms of E.coli infections can include stomach cramps, diarrhea and vomiting. Some infections are mild, but others can be life-threatening. 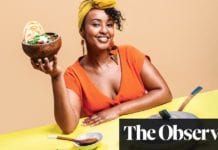