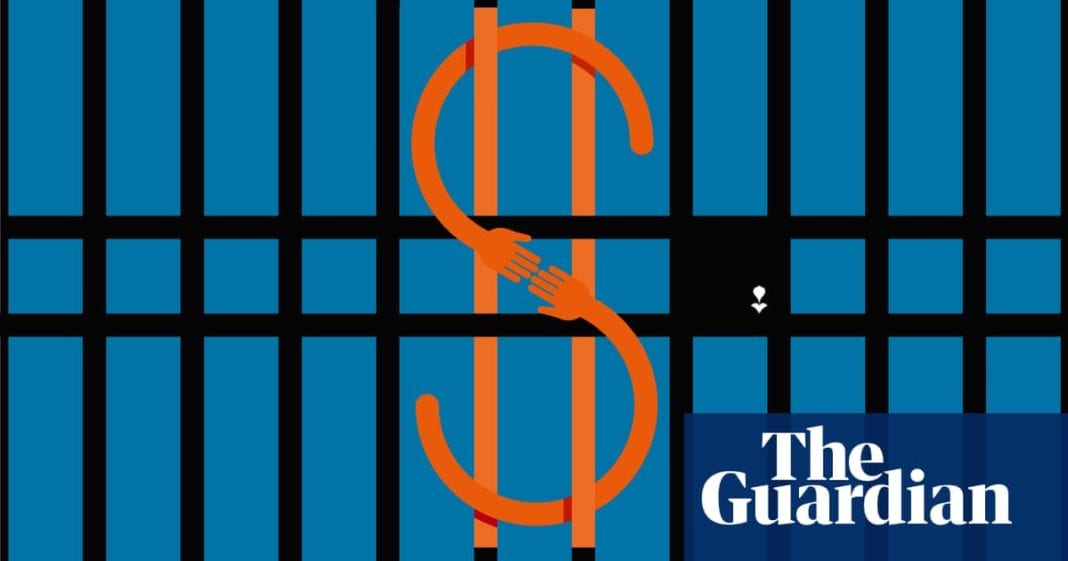 The long read: When economic freedoms are taken away, informal markets will always find new and ingenious ways to satisfy demand 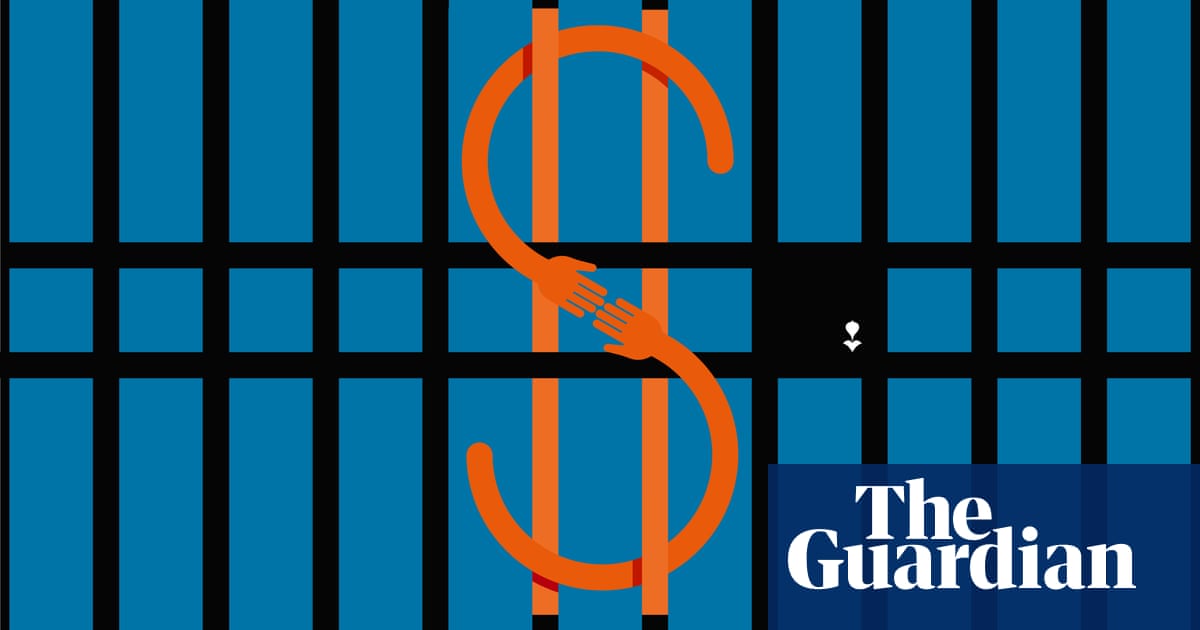 When Wilbert Rideau was 19, in 1961, he killed a man in a bungled bank robbery. After being convicted and sentenced to death, he was sent to Louisiana State Penitentiary, known by prisoners, guards and locals as Angola after a slave plantation that previously existed on the site. Rideau was given the label C-18. The C stood for “condemned”, and the number denoted his place on the death-row list. His fate was to be the electric chair.

Rideau lived in isolation on death row for more than a decade, and read voraciously. He became interested in journalism and started to write. By the mid-1970s he was living in the main prison and editing the penitentiary’s in-house monthly magazine, the Angolite. In the end Rideau avoided execution, and today he is undoubtedly Angola’s most famous former prisoner. Under Rideau’s 20-year editorship, the magazine won many national awards, but he first made his name as a prison reporter with a column he called The Jungle. The very first topic he chose was the working of the prison economy.

Today there are almost 2.3 million prisoners in the US – by far the highest number of any country in the world. Louisiana today has the second-highestincarceration rate in the US (after Oklahoma overtook it in 2018), with a male incarceration rate that far exceeds the national average, and Angola is the state’s only maximum-security jail. It is also the country’s largest, covering an 18,000-acre site that is larger than Manhattan. On a mission to investigate the world’s most extreme economies, I set out for Angola. My hunch was that I would find examples of simplistic barter; what I discovered was an innovative, complex and modern system of hidden trade that offers an important lesson about the way economies work.