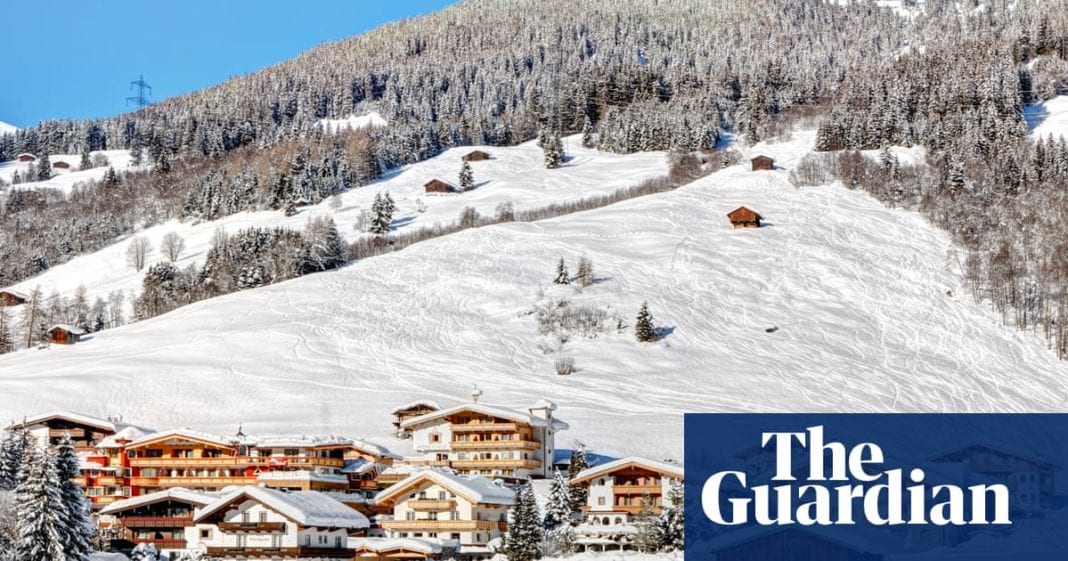 Visitor posted on Booking.com and Tripadvisor about disgust at pictures in Austria 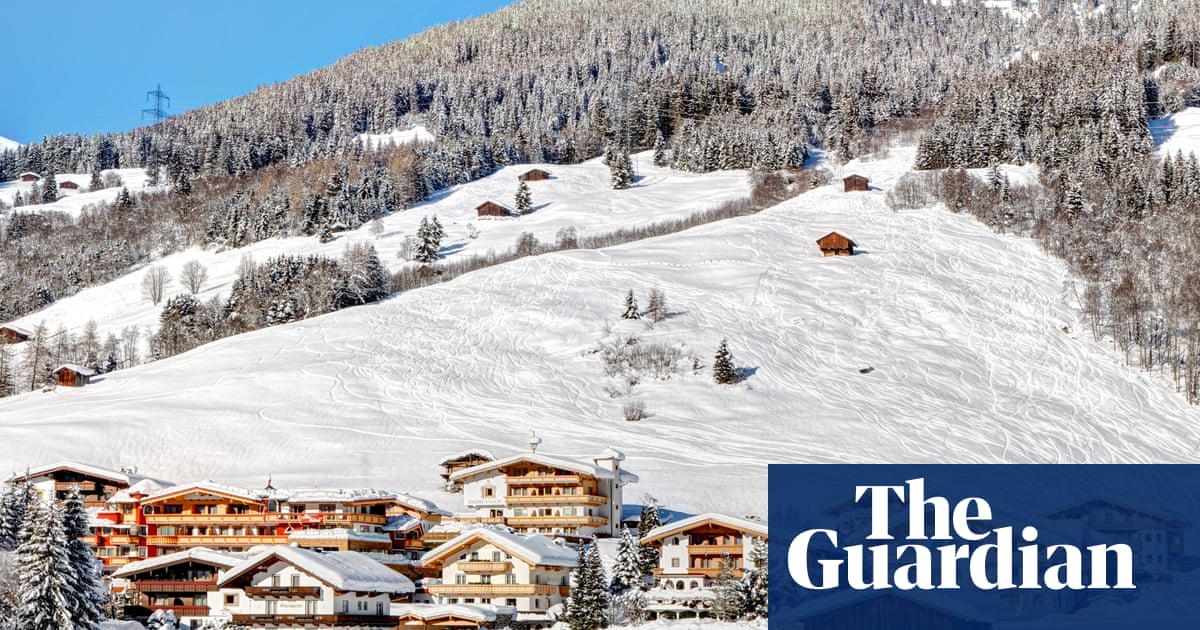 A German man is being sued by the owners of a four-star hotel in Austria after posting online reviews in which he criticised them for decorating their lobby with a portrait of a “Nazi grandpa” in a uniform adorned with a swastika.

The man, named in court documents as Thomas K, and his wife visited the hotel in the village of Gerlos in the Tyrolean Alps last August. After check-in, they noticed two framed pictures on a wall near the hotel’s entrance, hung above a flower arrangement. One showed a young man wearing a uniform with an eagle and swastika badge, the other an older man.

Using a pseudonym, K posted reviews on Booking.com and TripAdvisor about a week after his visit, one in German and one in English, under the subject header: “At the entrance they display a picture of a Nazi grandpa.”

Seeing a Nazi publicly honoured at the hotel had made K and his wife feel indignation and disgust, the post said. “This made us wonder what the hotel owners are trying to tell us with this image. This incident speaks volumes about the current state of affairs in this region of Austria. Sadly, our desire to visit this mountain region has disappeared completely.”

The owners of the hotel contacted both sites and asked for the reviews to be removed on the grounds that the description “Nazi grandpa” was libellous and defamatory because the people in the pictures – one a grandfather, the other an uncle of one of the owners – had only been members of the Wehrmacht, the unified armed forces of Nazi Germany from 1935 to 1945.

Booking.com, which is based in the Netherlands, deleted the post, but the US-based TripAdvisor declined to comply with the request. Matching the Booking.com booking number to the pseudonymous review, the hotel owner then contacted K and filed a lawsuit against him with a regional court in Innsbruck.

A lawyer acting on behalf of the owner said the portraits had been hung in the lobby in remembrance of late relatives, as was customary in rural areas in Austria. The picture of the uncle in a Wehrmacht uniform had been the only picture in the family’s possession.

The fact that the Wehrmacht had been an instrument of the National Socialist regime, the owners argued, did not mean that soldiers conscripted into service could be defamed as Nazis.

After researching the identity of the two men in the photographs at the German National Archives in Berlin, K was able to prove that both of the men had in fact joined the Nazi party, in 1941 and 1943 respectively. The hotel’s owners said they had not been aware of their relatives’ membership.

The Innsbruck court nonetheless took the unusual step in July of granting the hotel a preliminary injunction against K, arguing that his review had also implied that the hotel owner shared or sympathised with National Socialist ideas. The hotel owner’s interest in protecting her reputation took precedence over the guest’s right to freedom of expression, the court ruled.

The trial is expected to continue until later in the year, as is a separate case in Germany, in which K accuses another member of the owner’s family of having harassed him by telephone to take down the post. The TripAdvisor review has been deleted as a result. The owners’ lawyer said the family had since decided to remove the offending portraits.