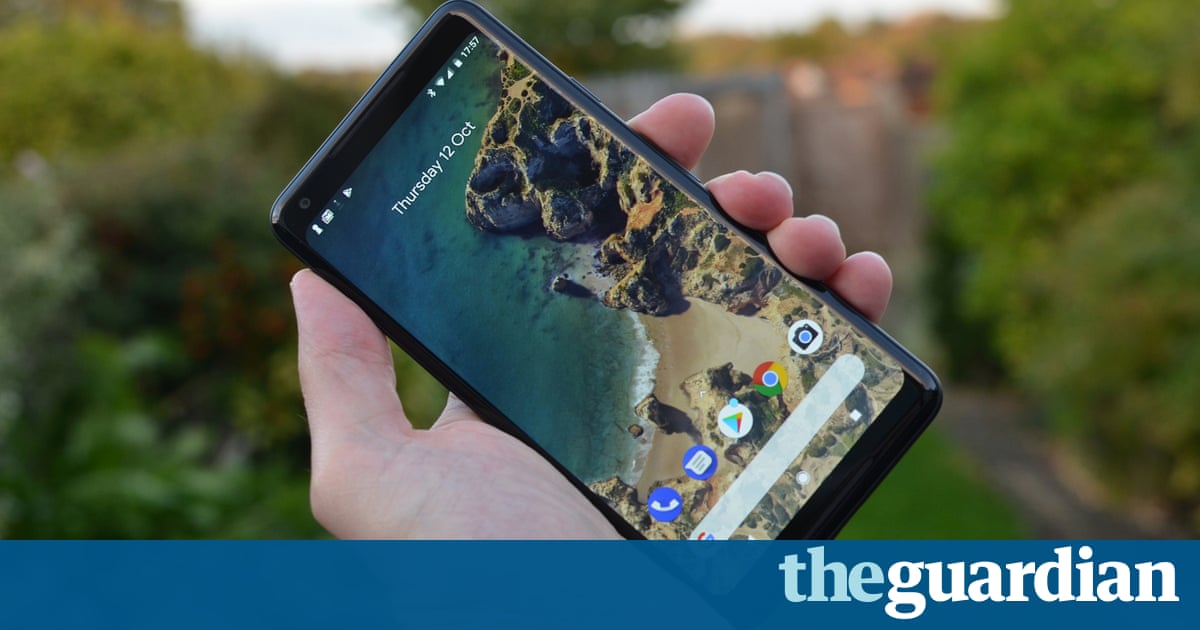 Google’s direct challenger to the iPhone 8 Plus and upcoming iPhone X is the Pixel 2 XL, and you may be blown away by the sheer speed of the thing.

The Android-maker has removed the gloves, thrown down the jacket and is seemingly ready for a straight-up fight with Apple, despite the ramifications of inevitably competing directly with Google’s partners such as Samsung and other key Android smartphone manufacturers.

Turkey burgers that won’t dry out

Industrial trans fats must be removed from food supply, WHO says

Homemade Gingerbread—For When You Don’t Want To Buy Gifts