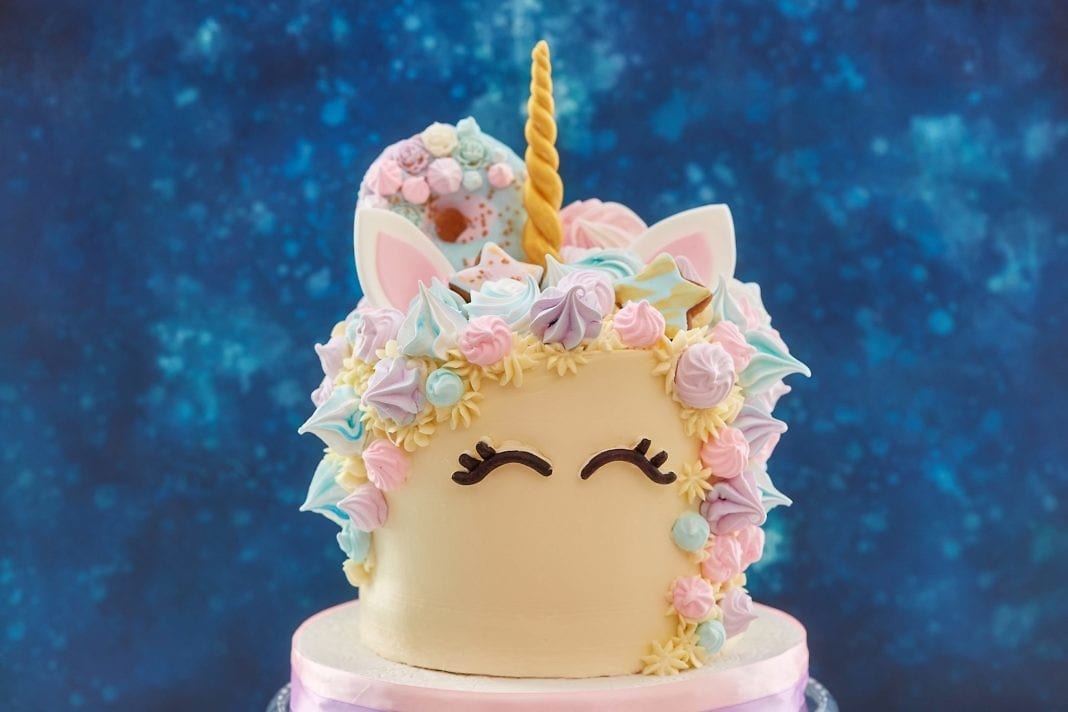 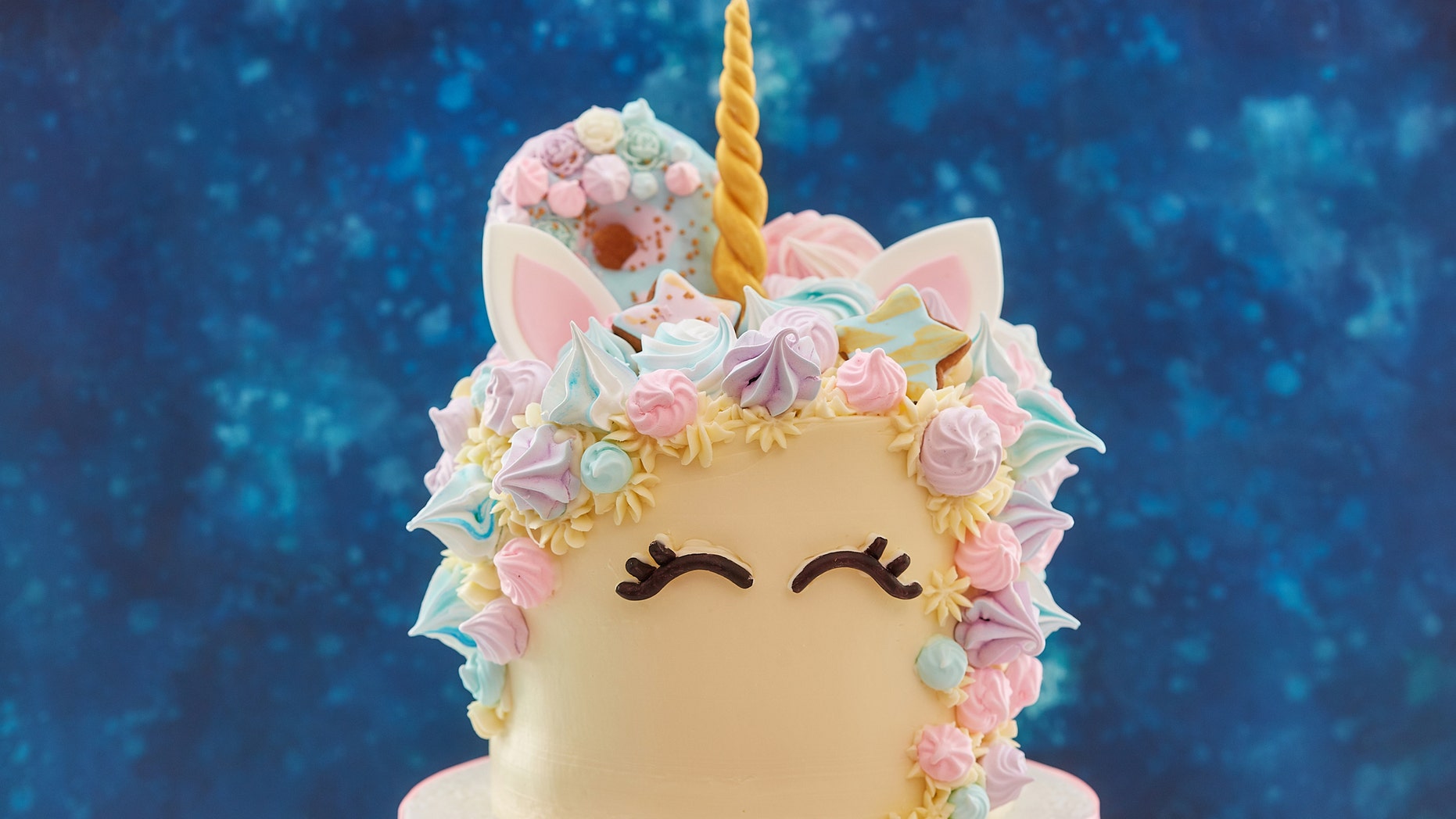 Unicorn-themed foods were quite the hit throughout 2018. (iStock)

Near the end of each year, Google releases a “Year in Search” where they show the world what terms were trending either in their country or worldwide. Google’s 2018 Year in Search reminded us a few key moments of the year—such as the royal wedding, the world cup, and even the tragic passing of Anthony Bourdain. But one trend, in particular, was surprising to see this year, even ranking as the top searched food term of 2018: Unicorn Cake!

When you really think about it, finding a food item with the term “unicorn” in it may not be much of a surprise after this year. Unicorn-themed foods were quite the hit throughout 2018. Between Target’s “Unicorn Magic” ice cream, Dr. Pepper’s unicorn label, and Snack Pack Pudding’s “Magical Unicorn” flavor, it certainly was the year of the mystical horse. Even Sam’s Club had a three-tier Santa unicorn cake!

What’s in a Unicorn Cake?

Although unicorn cake isn’t a particular flavor of cake compared to our lemon or carrot cake, it certainly is an aesthetically pleasing one to look at.

Now a unicorn cake could be done in any way that your heart desires, but our specific unicorn cake recipe is made similar to a funfetti cake. It is a white cake with rainbow sprinkles, topped with many dollops of buttercream. If you’re the decorating type, this is for you.

What other foods were trending?

Unicorn Cake was obviously not the only popular foodie trend of the year.

2018 was a popular year for the keto diet (which ranked as the number one searched diet in 2018), so naturally, some keto recipes came up in the top search. Some food searches, in particular, included keto pancakes and keto cheesecake.

“Romaine Lettuce” actually ranked as the second most searched food term in 2018, and for good reason. This past year, there were quite a few romaine lettuce E.coli outbreaks that ended up affecting multiple states and caused numerous hospitalizations.

Even now, romaine lettuce coming from northern and central California are still being investigated due to linked infections, according to the Center for Disease Control and the U.S. Food and Drug Administration. This is the second romaine-related E.coli outbreak in 2018, and still ongoing.

This story was originally published by Taste of Home.

Kylie Jenner Couldn’t Keep Her Pants On While Baking Lasagna

10+ Of The Best Single Dads Ever