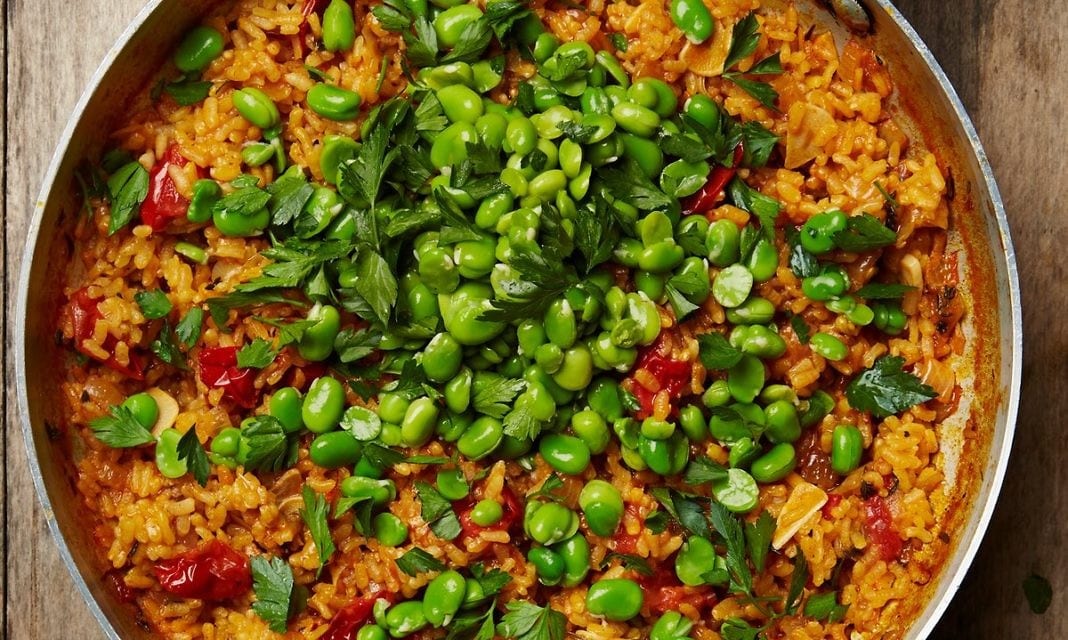 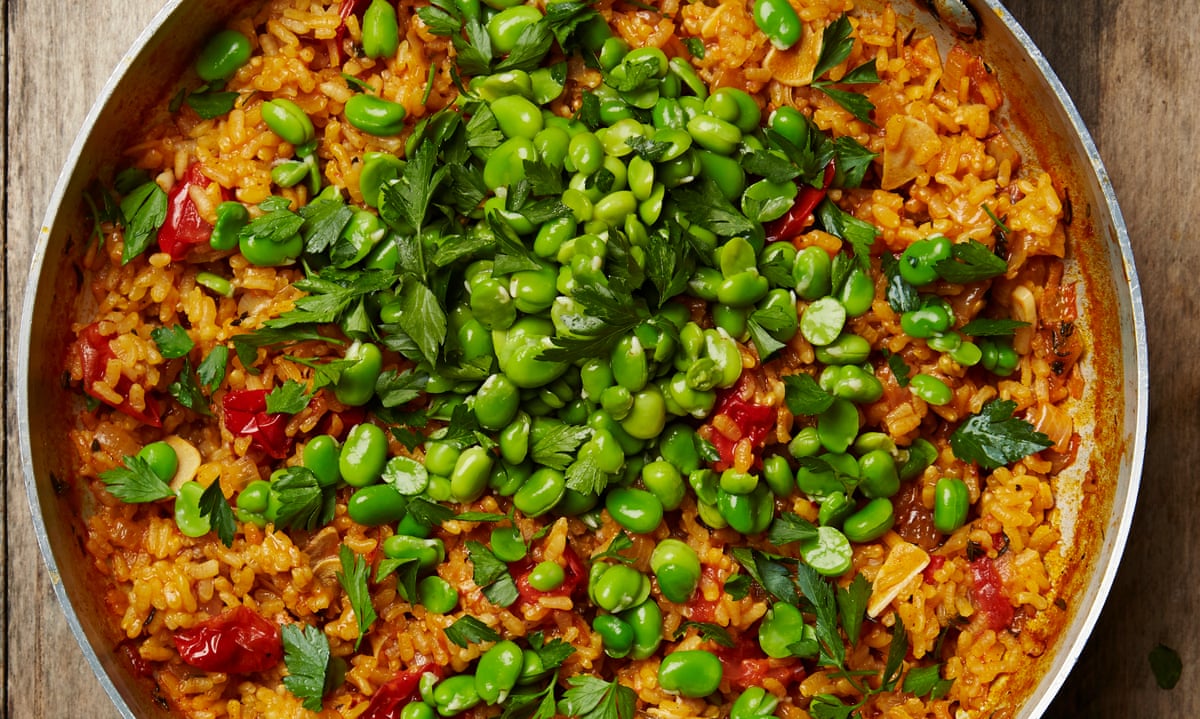 Inever understood why people are intimidated by cooking rice until I started reading up on it. The more you read, the more you learn how many varieties there are (more than 40,000!), not to mention all the categories and sub-categories within them. The way to cook rice, then, varies according to texture, size, shape, colour and purpose. The fact that many people swear by a rice cooker suddenly makes a lot of sense.

To hugely simplify a complicated (paddy) field, I usually reach for long- or short-grained rice. Long-grained rice (of which basmati is one) has less starch than short-grained (sushi and paella rice being two), so will be quite light and fluffy once cooked, with each grain distinct.

The difference between brown and white basmati rice, meanwhile, is that the brown still has its outer hull and bran. The result is therefore chewier and nuttier than the hulled, white sort; and, because theres more for the water to get through to cook the rice, it takes longer. But what brown rice requires in patience is more than made up for by the fact you dont have to get the amount of water exactly right: you cook brown rice much as you do pasta ie, in lots of boiling water.

When it comes to the short-grained rice in todays saffron and broad bean dish, its worth investing in proper paella rice: look for the words bomba or calasparra on the packet, because they have the texture youre after firm yet giving, unlike risotto and other short-grain rice.

As long as youve got the right rice, youre free to take liberties wiuth the other ingredients, as Ive done here.

This is by no means a traditional paella in terms of ingredients theres no chicken, rabbit or snails; no seafood, either but the cooking method is. The key to a paella is to simmer the rice uncovered and, crucially, to resist the urge to stir it, so it absorbs all the liquid. If the base develops a nice, crisp bottom, all the better: thats the bit prized by aficionados. This serves four as a side dish or, with a salad, light meal; or bulk it out with grilled seafood or chorizo, as a nod to tradition.

Bring a small saucepan of salted water to a boil, blanch the beans for a minute, then drain, refresh and remove and discard the papery skins.

Heat the oil in a large saute pan (or paella pan) on a medium-high flame. Fry the onion for seven to eight minutes, stirring occasionally, until soft and caramelised, then add the garlic and fry for a minute. Add the paprika, saffron, thyme and rice, stir for a minute, to coat all the rice, then add the sherry and reduce for 30 seconds. Stir in the stock, 150ml water, the tomatoes, lemon skin, a teaspoon of salt and plenty of pepper, bring to a boil, then turn down the heat to medium. Simmer for 20-25 minutes dont stir! until the liquid is absorbed and the rice cooked. Lift out and discard the lemon strips, spoon the broad beans on top of the rice, scatter on the parsley, drizzle with lemon juice and serve at once.

This is a lovely side for slow-cooked lamb or any tagine. Serves four.

Put the cardamom, bay, butter and half a teaspoon of salt in a small saucepan. Add 550ml water and bring to a boil. Tip the water over the rice in the tray, and cover tightly with aluminum foil, to seal. Bake for 25 minutes, then set aside, still covered, for 10 minutes. Take off the foil and stir the rice with a fork.

While the rice is cooking, heat the oil in a frying pan on a medium-high flame. Fry the onion for six minutes, stirring a few times, until golden brown, then add the ginger and fry for two minutes. Add the cinnamon and honey, turn the heat to medium-low and cook gently, stirring often, for five minutes, until the onions go dark caramel in colour. Stir in the nuts, spoon on to the rice and serve.

Natural Disasters Are Part Of Life. Here’s How To Talk To Kids About Them.

How hard is it to be a chef and a mother with young children?