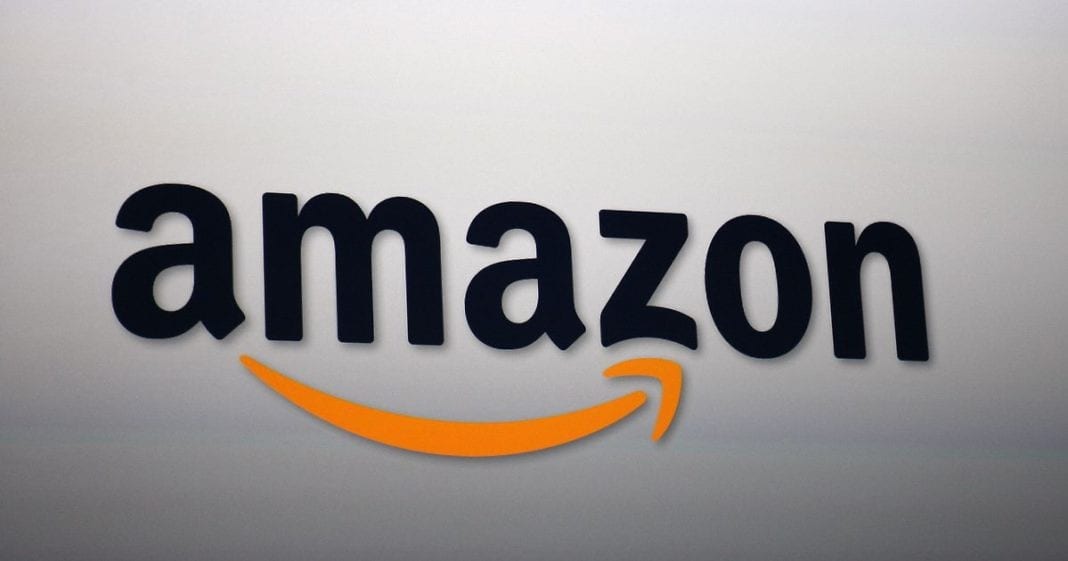 Inside Amazon’s New York warehouse for Prime Now, nothing is organized.

Or actually it is, but the only person who could understand it is an algorithm.

The one-floor warehouse halfway up an office building on 34th Street is full of everything marked as currently available on Prime Now, Amazon’s service that has couriers deliver orders within two hours.

The 25,000 products aren’t grouped by type. Instead, they’re stashed in cubbies and tracked in a kind of organized chaos. A copy of Hamilton by Ron Chernow, for example, sits next to a box of candy canes or a jar of mayonnaise.

Amazon gained some extra attention for Prime Now with a deal that made it one of the only places to secure the hard-to-get NES Classic.

The warehouse this week was stocked with the popular retro gaming console, but they were already spoken for, separated from the rest of Amazon’s inventory.

Once an order is placed, warehouse staff remove the products from inventory and bag them. The paper-bagged orders are grouped by their destination in New York, anywhere in Manhattan or Brooklyn.

And no, the process doesn’t involve any drones. (Yet.)

Prime Now is available only to Prime members, and so far it’s in about 30 cities. Amazon chooses where to launch Prime Now based in part on which cities have a high proportion of Prime members. The service first launched in 2014 in New York.

Amazon will deliver last-minute Christmas gifts through Prime Now until 11:59 p.m. on Dec. 24.

BONUS: Amazon just made its first legit delivery via drone

Chile protesters: ‘We are subjugated by the rich. It’s time for that to end’