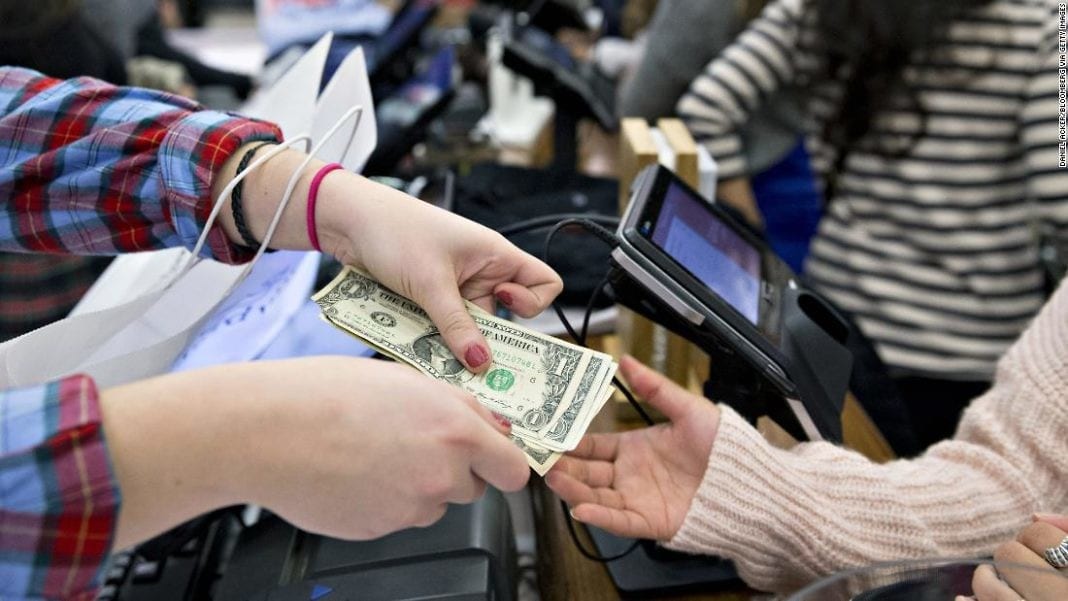 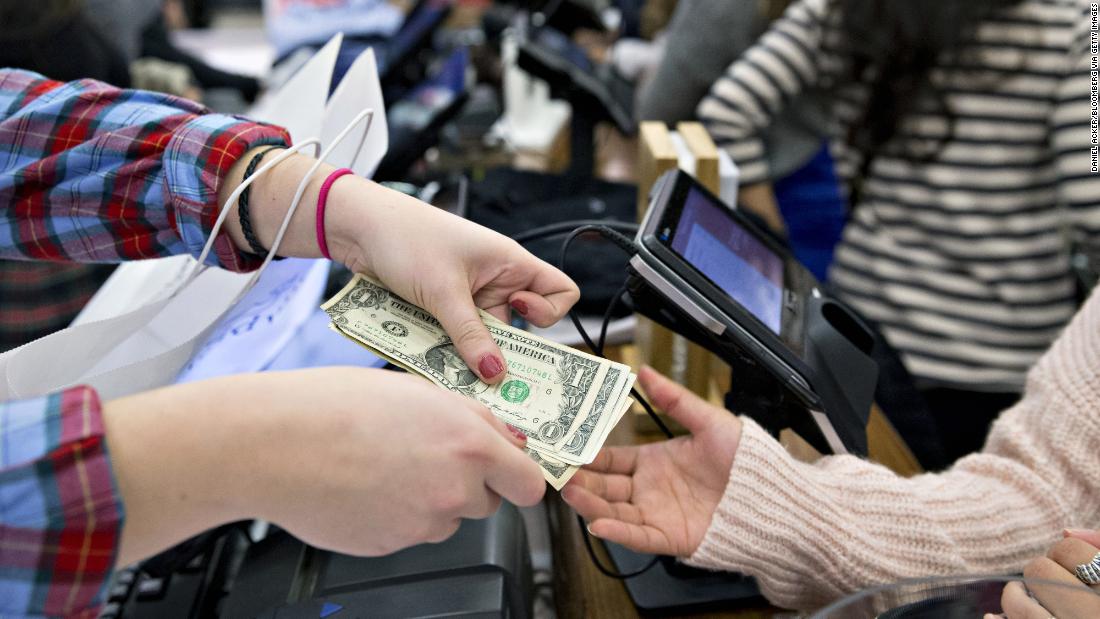 As I sit here in my home office surrounded by shopping bags and Amazon boxes, not quite sure of what’s here and fairly confident that I haven’t actually bought gifts for everyone on my list, I wonder how it all went awry. I’m a neuroscientist who has a pretty good understanding of the tricks that retailers play to get us to spend money, and yet I’m just as susceptible as everyone else! Why do our brains fall for these tricks and why do we overspend during the holidays?
Retailers have been inventing new gimmicks to get you into their stores and purchasing their wares since there have been items to purchase. Even as we find new strategies to resist, neuroscientists are employed at marketing agencies across the country to best figure out what is going through a consumer’s brain at each point in the decision process. Here’s how they do it:

Consumers get sucked into overspending due to a phenomenon that economists call “loss aversion.” Fear is a primary motivator in our purchasing decisions. We have a fear of missing the really good deal or having to pay more for the same thing and lose money.
Our brains have something called the amygdala, which is our emotional and primary fear center. Normally, the prefrontal cortex controls our emotional reactions to things, and keeps us from acting irrationally by calming down our fears. But an advertiser can distract your prefrontal cortex just by displaying flashy deal signs, encouraging it to do math on how much money you might save now by buying more of something you don’t actually need yet. Like an overworked parent of a toddler, it begins to weaken its resolve and the emotional toddler — or amygdala — begins to drive the decision process.
It took my husband nine months to replace our dishwasher because he was frozen in decision-making limbo, afraid that as soon as he purchased one, a better deal would appear. This is the same motivator that gets us to Walmart at 6 p.m. on Thanksgiving Day or to Best Buy at 4 a.m. on Black Friday. While this fear might help my husband save money on the dishwasher purchase, that same amygdala-prefrontal cortex war might also cause him to purchase an unnecessary toolset at Lowe’s while he’s there because it’s such a good deal. Many stores stock items at much higher prices and then discount them to draw your attention to the “sale” or “deal.” I know I’ve fallen for this one. I eagerly snap up these deals and pat myself on the back for being smart, but then notice the exact same item regularly priced even lower at another store.

Nostalgia, that wistful affection for past events, is a particularly strong influencer during the holiday season, and it’s shaped by emotion.
Emotion — whether good or bad — enhances the formation of memories, recruiting more parts of the brain. Typical long-term memories are formed with specific links between the hippocampus and cortex, but emotional content will bring the amygdala into the circuit, and may change the neurotransmitters involved in the memory. All of this will intensify and enhance the memory. So hearing a nephew singing a carol, for instance, might rekindle a cascade of memories associated with that particular song in a much more powerful way than hearing that same nephew sing another song. These kinds of memories are triggered even more easily by sensory inputs (smells, tastes, lighting effects, etc.).
This might be why we are often greeted by a sensory onslaught everywhere we go this month.
Nostalgia, even for times or events that weren’t perfect, can trigger the pleasure pathways. Our nucleus accumbens and ventral tegmental areas in the brain begin releasing dopamine, which gives us the rewarding feelings of pleasure. Thus, we find ourselves purchasing that box of candy that a now-deceased relative used to favor, picking up an extra decoration that might remind our loved ones of a favorite shared movie, or spending extra on spices that rekindle a childhood aroma.
Anytime the reward pathways get involved in decision-making, they can go haywire and be exploited. In this way, nostalgia can almost become addictive. This might be why your mother just can’t stop hanging the stockings or baking the same cookies each year. Her brain is searching for the “high” it associates with this time of year.

Wherever you purchase gifts, there are social influences on what you buy. There’s an interesting economic phenomenon called value attribution, where we imbue objects or people with qualities based on our perceived values rather than on objective data.
For example, people enjoy a play more if the tickets cost more, and will return to see more shows than people given a discount. If something costs less, we judge it as inferior.
A great example of this is when The Washington Post dressed up one of the most famous violinists of all time as a street musician and watched people stroll by without noticing. Because they hadn’t paid for the performance, those walking by didn’t value the incredible music they were hearing.

To hold Facebook accountable, stop calling it a tech company

Shell is tying executive pay to carbon emissions. Here’s why it could create real impact

OPEC’s reputation in D.C. is hurting. Qatar’s exit will make it worse

We essentially trick ourselves into thinking that if we pay a premium for something, it must be better. So instead of buying a generic insulated tumbler, we buy the official YETI brand. Same goes for pajamas — are we buying them at a discount store or at Victoria’s Secret? The holidays are a time when we are especially conditioned to pay more for the label because we’re buying gifts. Receiving a brand-name gift sends the message that “this person has spent more on me, so they must value me more.” Those messages get processed largely in the emotional centers of our brains.
It makes sense. Our brains are searching for an anchor. If two things seem pretty much the same, how do I know which to choose? Which features do I pay attention to? Humans have survived as a social species, and we have to rely on each other. So when our brains are trying to make decisions, one of the shortcuts is to assume that if a lot of other people prefer something (and higher cost is often a predictor of that), then there must be a reason.
Much of our holiday spending is driven by spontaneous purchases. Plan ahead, resist the temptation to purchase in the moment, make notes for comparison shopping, and if the deal is actually good, then it will hold up to scrutiny and you’ll feel good about your purchases later. Before you blow your budget this season, remember that your brain might be fooling you into that next purchase.

Alcoholic Blondies: A Recipe And A Memoir