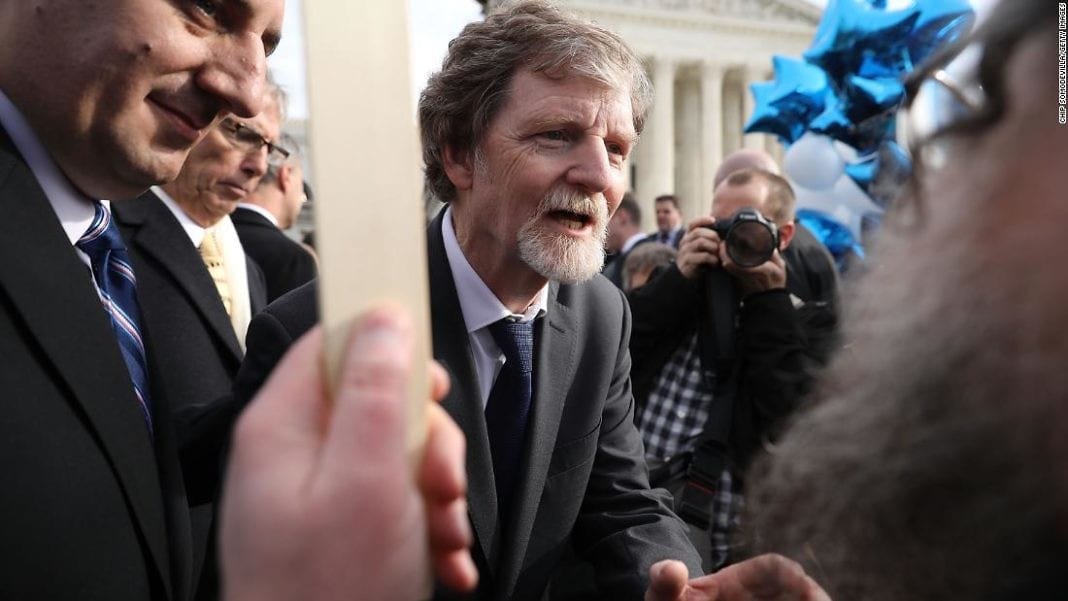 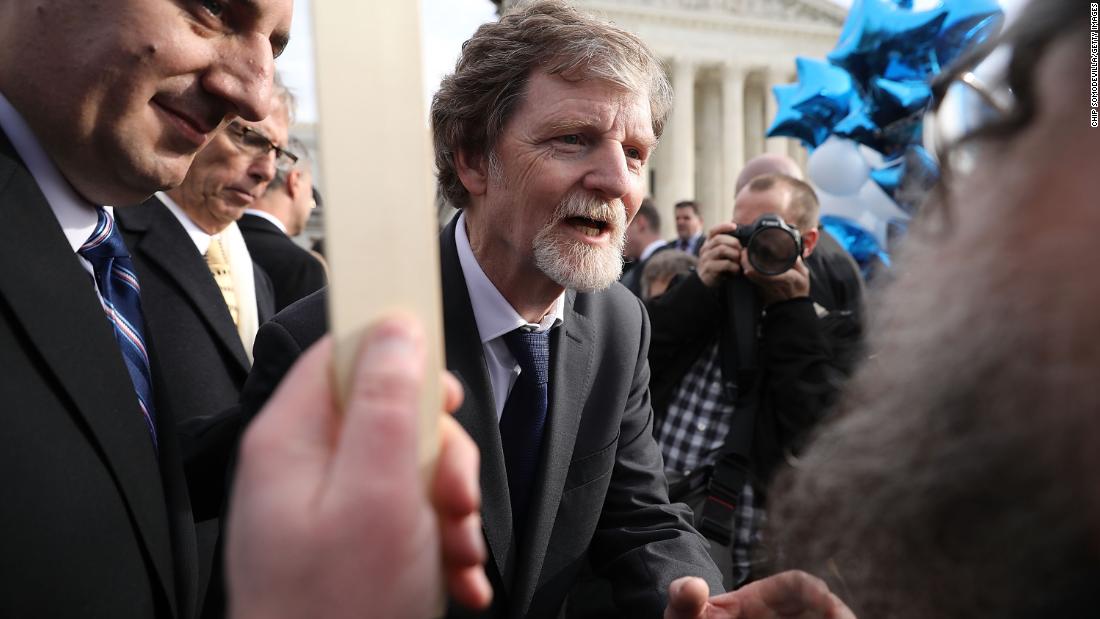 (CNN)For people on both sides of the Masterpiece Cakeshop issue, it was a disappointing day. They hoped that the Supreme Court on Monday would once and for all strike a new balance between religious freedom and discrimination. 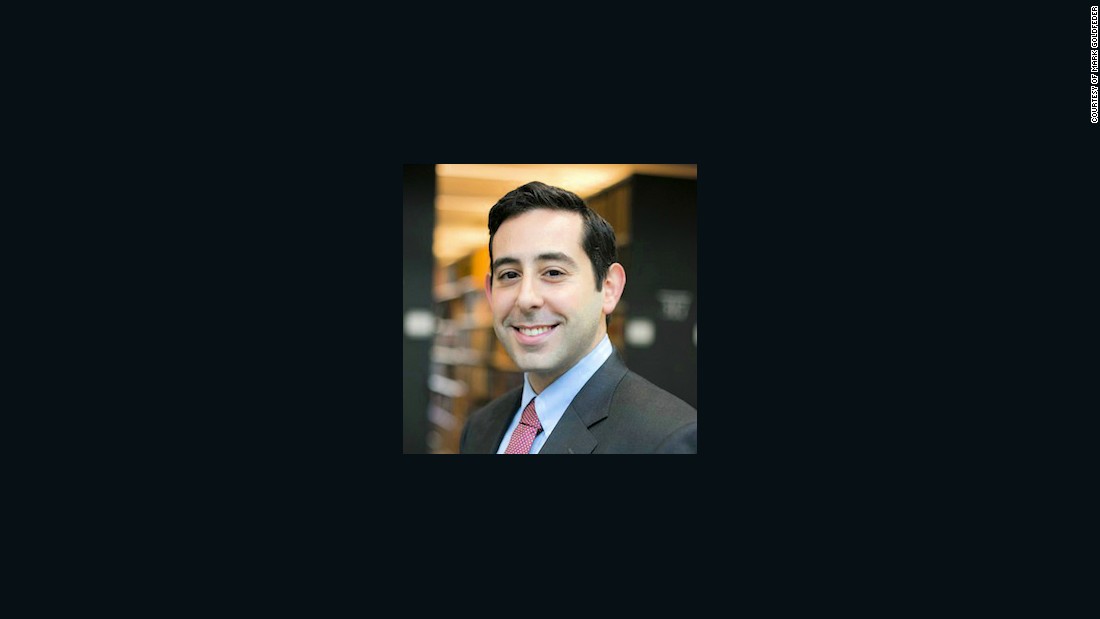 Initial reviews of the court’s decision in favor of a Colorado baker who refused out of religious objection to bake a cake to celebrate the marriage of a same-sex couple mostly imply that it was a very narrow ruling and is therefore somewhat unremarkable.
Still, while it is true that the decision did not solve the underlying tensions, by refusing to answer all of the questions presented, the justices defined the parameters of what this debate will look like going forward. And while the court did nothing to undermine the dignity of the LGBT community, it did much to caution all who would argue for tolerance against becoming intolerant themselves.
Even if the court may one day draw additional boundaries around religious freedom, it will not do so in the context of disparaging one of humankind’s most valued possessions, and a protected First Amendment right.
First, to be clear, the court reiterated in clear terms that “gay persons and gay couples cannot be treated as social outcasts or as inferior in dignity and worth.” And it highlighted the fact that “while …religious and philosophical objections are protected, it is a general rule that such objections do not allow business owners and other actors in the economy and in society to deny protected persons equal access to goods and services under a neutral and generally applicable public accommodations law.”
In fact, Justice Anthony Kennedy took care to mention that, 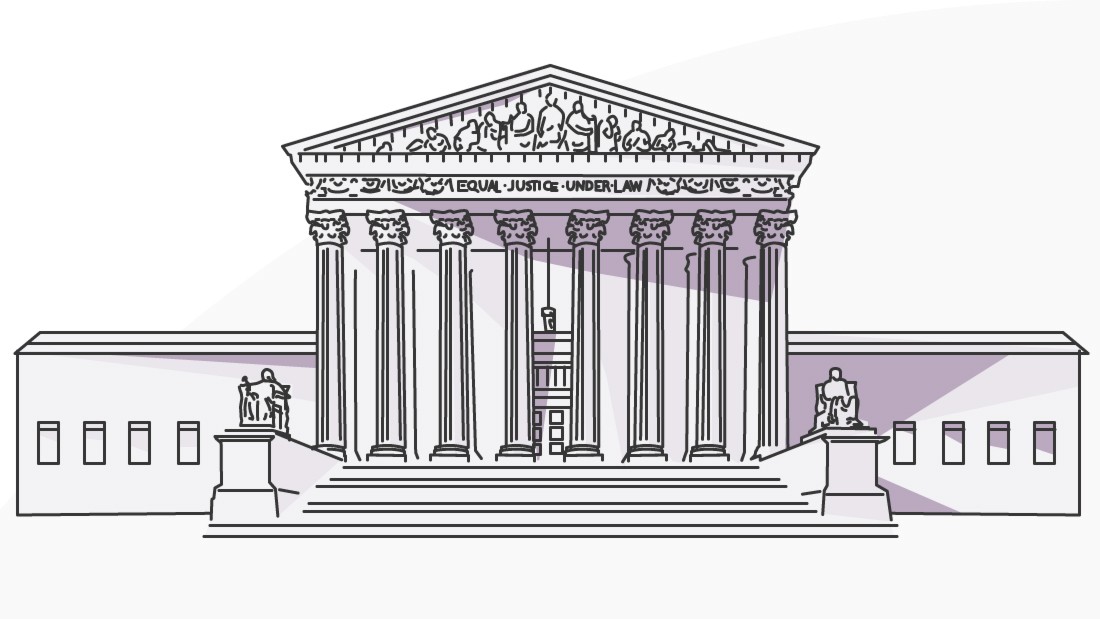 “Petitioners conceded, moreover, that if a baker refused to sell any goods or any cakes for gay weddings, that would be a different matter and the State would have a strong case under this Court’s precedents that this would be a denial of goods and services that went beyond any protected rights of a baker who offers goods and services to the general public and is subject to a neutrally applied and generally applicable public accommodations law.”
Under ordinary circumstances, this case, however, should have presented a much different question involving a delicate balancing of free speech considerations. Jack Phillips says he is not homophobic, and would gladly bake other kinds of cakes for LGBT customers.
He simply believes that baking a specific cake (as opposed to something over the counter) for a particular occasion is a form of artistic expression, and that if he used his talents in that way he would be participating in a specific event that his religious forbids him to take part in.
He says does not want to discriminate; he just wants to be left out of celebrations that he finds religiously problematic. That claim, based on the hundreds of articles that have been written on both sides, is a complicated argument alive with multiple values in dialectic tension. Phillips should have had his religiously neutral day in court.
Instead, the Colorado Civil Rights Commission removed all nuance from the case: It literally and openly compared Phillips to those who would use religion to justify slavery or the Holocaust. In the words of one commissioner, “it is one of the most despicable pieces of rhetoric that people can use to — to use their religion to hurt others.” 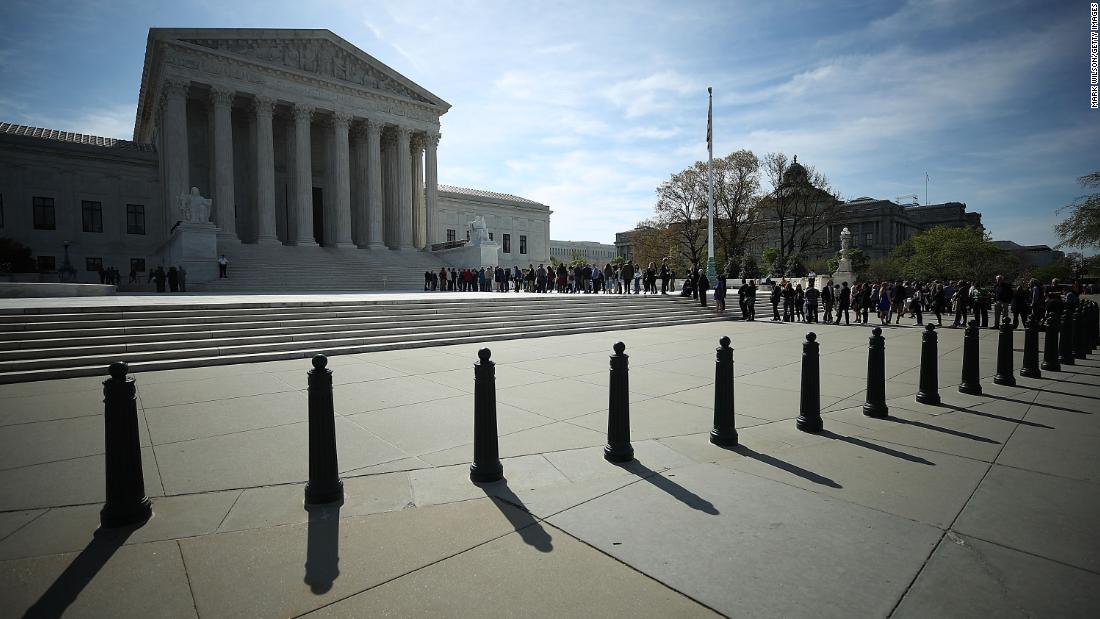 As Justice Kennedy explained:
“To describe a man’s faith as ‘one of the most despicable pieces of rhetoric that people can use’ is to disparage his religion in at least two distinct ways: by describing it as despicable, and also by characterizing it as merely rhetorical –something insubstantial and even insincere….This sentiment is inappropriate for a Commission charged with the solemn responsibility of fair and neutral enforcement of Colorado’s antidiscrimination law — a law that protects discrimination on the basis of religion as well as sexual orientation…[t]he government, if it is to respect the Constitution’s guarantee of free exercise, cannot impose regulations that are hostile to the religious beliefs of affected citizens and cannot act in a manner that passes judgment upon or presupposes the illegitimacy of religious beliefs and practices.
And so, for this reason, among others, the court found on fairly narrow grounds that the Colorado Civil Rights Commission violated the baker’s First Amendment free exercise rights. The government officials were required to give his claim religiously neutral consideration, and instead of being tolerant and respectful even while they may have disagreed with his position, they were overtly hostile to, and even questioning of, his sincere religious faith.
Yes, we still need to have a more in-depth conversation about the exact limits of speech and expression when it comes to the intersection of religious belief and discrimination. But the justices Monday affirmed that this will be a respectful conversation, or they will not entertain it at all.
In a world full of vitriolic rhetoric where every disagreement becomes an opportunity to demonize the other, the notion that not only is religion to be protected, but that other viewpoints are to be respected, is both critical and noteworthy.

The last affordable neighborhoods in Manhattan: ‘The air is fresher up here’

Life in Pandemic and Echoes of Soviet Russia