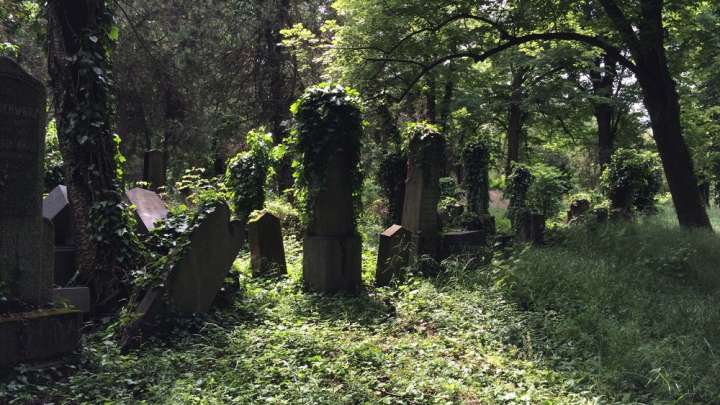 In the myths of many cultures dead warriors guard nations, standing for eternity to protect their descendants. Those who find the idea attractive could create their own legacy using a burial that enhances the survival prospects of endangered species.

At least in the West, death has a substantial environmental footprint. Forests die to make our coffins, embalming oils put millions of liters of toxic chemicals into the ground each year and cremation requires extraordinary energy. This has sparked a recent trend towards harm-reducing “natural burials”. However, Dr Matthew Holden and Dr Eve McDonald-Madden of the University of Queensland, Australia argue in Conservation Letters that we could go even further, using our deaths to preserve the planet for future generations.

The pair has chosen Halloween as an appropriate date to argue for burying our dead in nature reserves. These, Holden said in a statement, “Could be placed in an area that specifically maximizes benefits for endangered wildlife, or also in cities to increase the societal benefits of natural urban greenspace.”

The idea of having a threatened ecosystem growing over your head may have widespread appeal, but there is the matter of cost. Cemetery plots and gravestones are already expensive; would people really be willing to leave extra money to cover the rehabilitation and protection of their final resting place.

If people were willing to forgo gravestones they could help save the planet and still come out ahead, the authors argue. “In the US alone, 2.7 million people die each year, with an estimated funeral revenue of $19 billion – far more than the estimated $3-$5 billion required to protect every threatened species listed by the International Union for the Conservation of Nature [IUCN],” Holden said.

That annual figure of $3-$5 billion is what is thought necessary to give a decent chance of survival to every IUCN-listed species in the world, not just the United States. On the other hand, the estimate excludes the cost of creating and maintaining conservation zones where these organisms could flourish freely, which has been calculated at a more hefty $58-$76 billion. It is understandably harder to guess what it would take to save all the species that are being wiped out before we can even identify them.

The authors acknowledge there are complications to their proposal. The places most in need of conservation protection are often inaccessible to those who may wish to visit their loved one’s grave. Nevertheless, “Humans commonly live in biodiversity hotspots containing many threatened species,” they noted. Turning cemeteries into urban conservation zones could be a lifeline for these plants and animals, and would also improve the health and mental well-being of those who came to visit them.