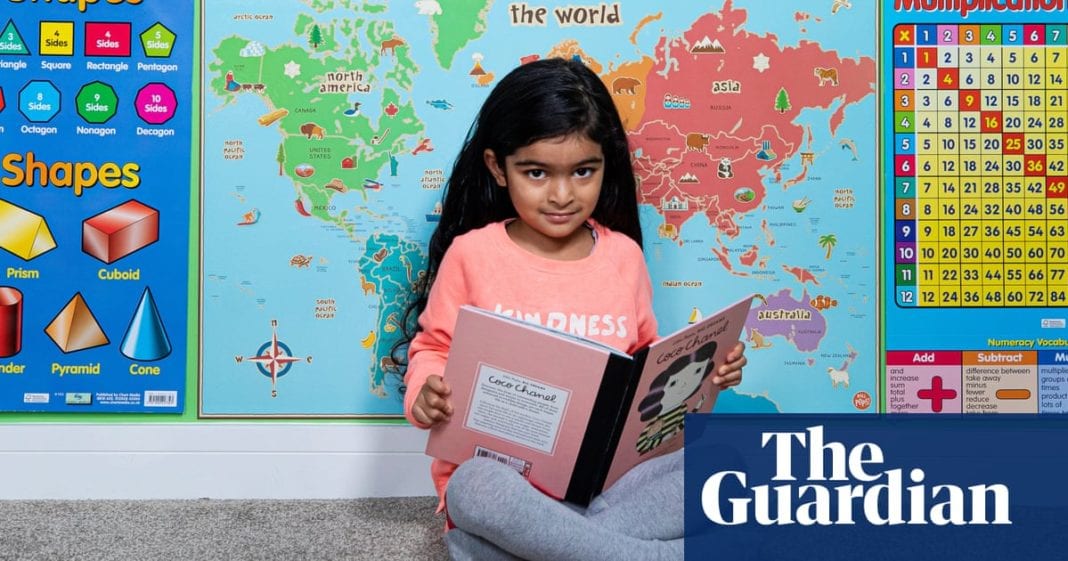 Jeeva could read at 15 months. Luca could do his times tables in reception. Nathan had a book deal by eight. Meet the child prodigies 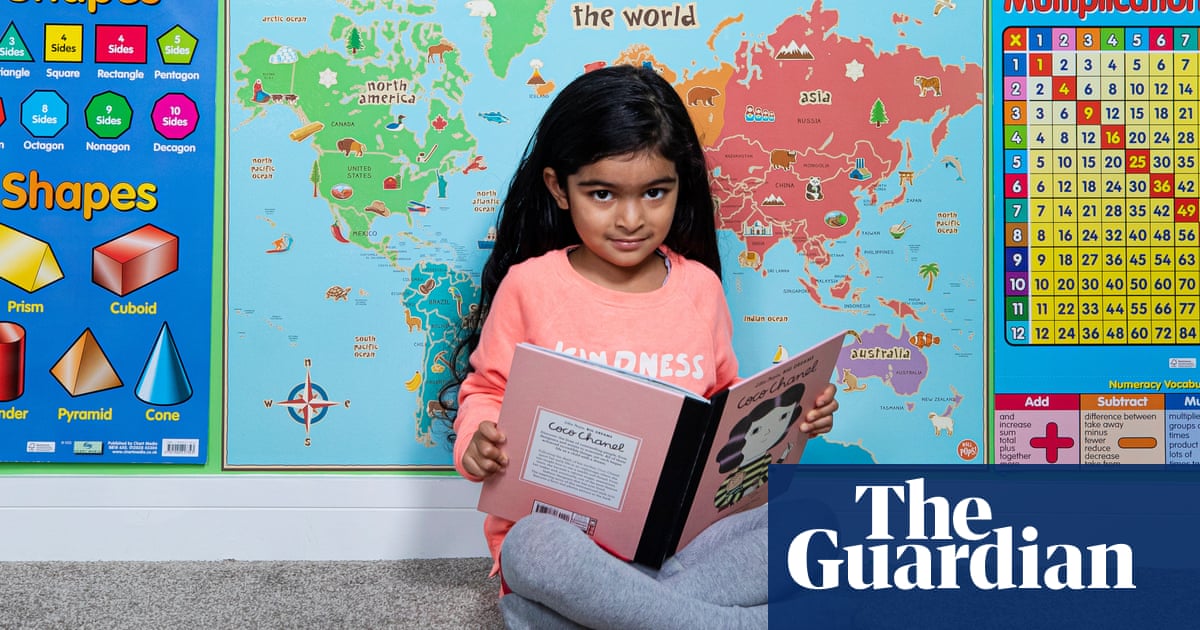 What’s it like to be a child genius? In the past five years, under-17 membership of Mensa – the high-IQ society open to those with intelligence scores in the top 2% of the population – has risen by half, from 1,334 to 1,991, partly as a result of the organisation reaching out to schools and colleges across the country. But children of exceptional ability haven’t always been well served by mainstream education. For many, being gifted is laden with social, emotional and academic challenges. Here, five young people – from an 11-year-old with his own book deal to a self-proclaimed “human calculator” – explain the ups and downs of being a tiny prodigy.