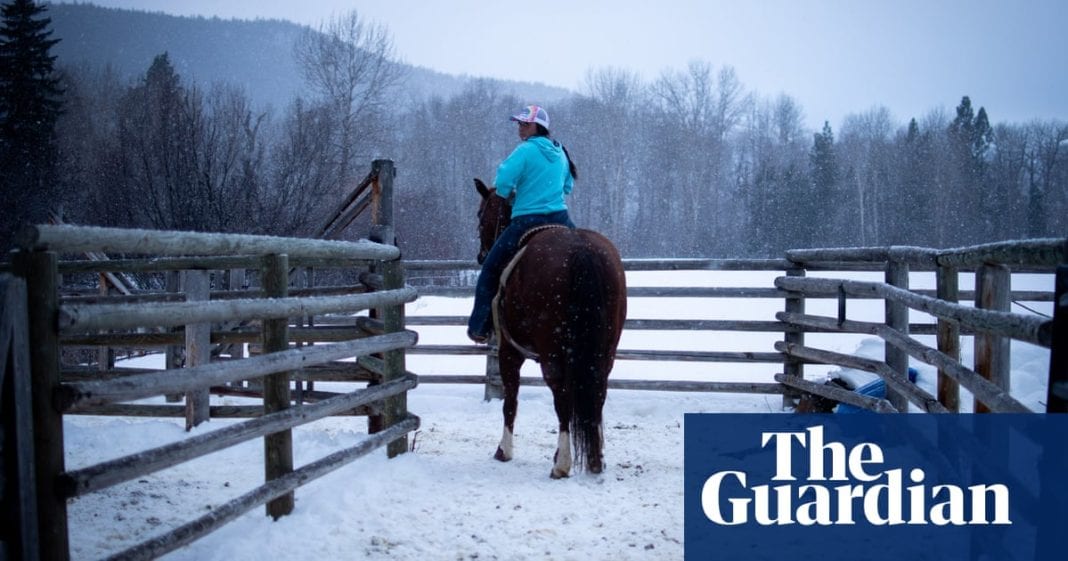 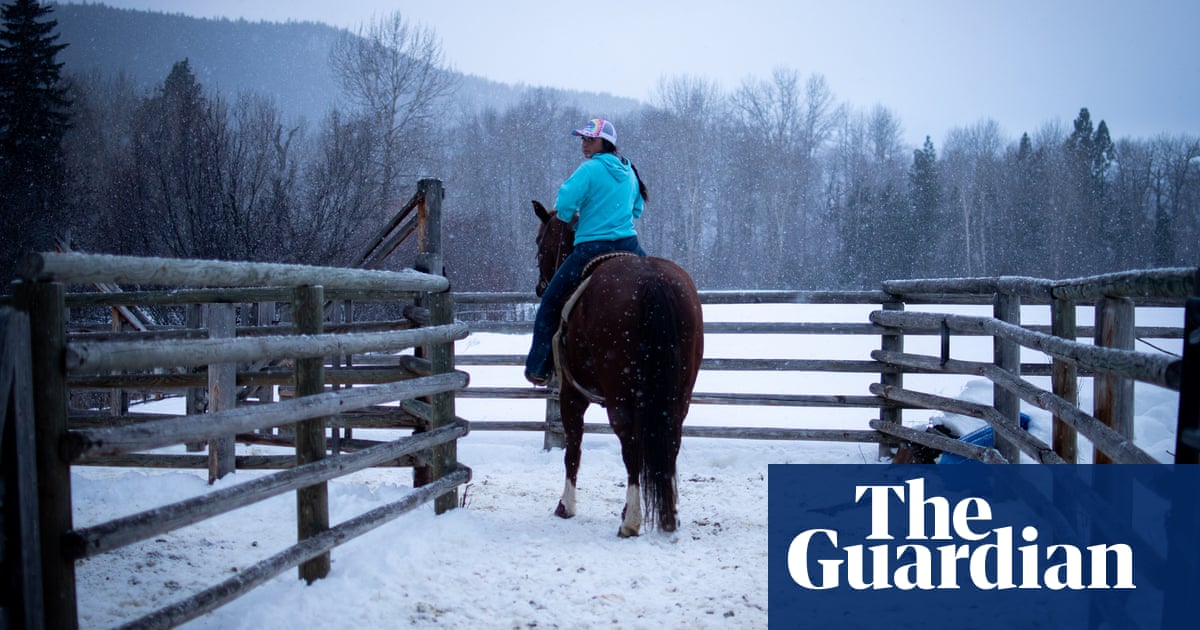 Rodeo is everywhere in Keira Simonson’s life. It’s in the 22-year-old’s kitchen as a team picture pinned to the fridge. It’s hanging in her bathroom as a horse-themed towel. It’s decorating her truck floor as muddy boots with spurs attached. It’s her weekends and her escape.

As an enrolled member of the more than 4,500-strong Little Shell Chippewa Tribe of Montana – which was, until recently, federally unrecognized and without a designated reservation – Simonson often felt removed from the larger Native American community and its culture. But rodeos have become her way of staying connected.

“It’s just something I crave – to constantly be going to another one,” she says.

Ballet Dancers And Dogs Pose Together For A Photoshoot And The Result Will Make...

Texas university takes the ‘holiday’ out of parties in December

‘It is a religion’: how the world went mad for Moomins