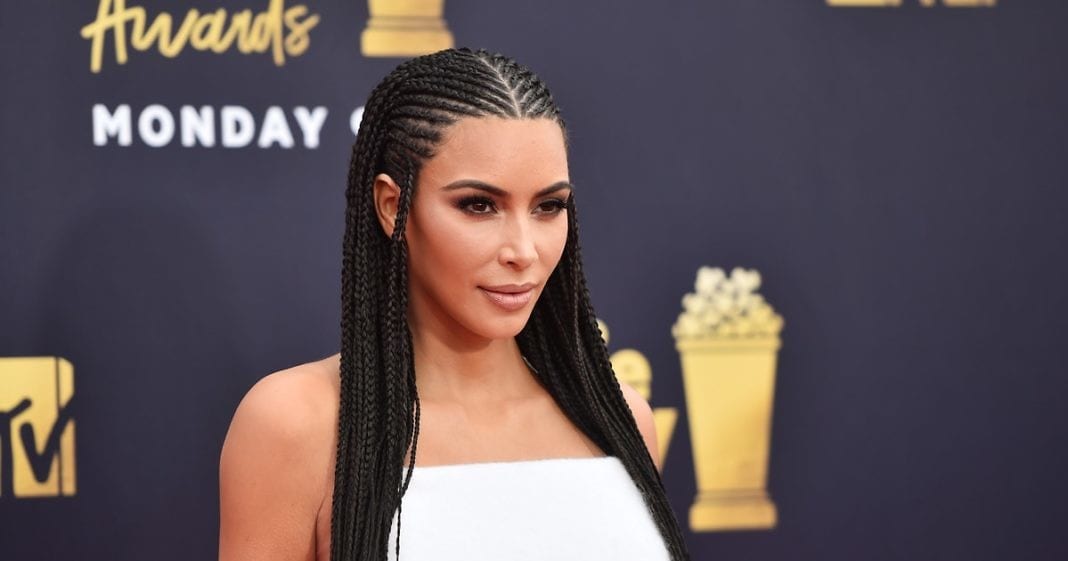 Following a mass shooting in Christchurch, New Zealand that claimed the lives of 49 people and left another 20 injured, the country has taken a major step: It vowed to change its gun laws. It’s an announcement that has earned the applause of many, including gun control advocate Kim Kardashian. However, Kim Kardashian’s tweet about New Zealand’s semi-automatic gun ban implies that she’s not totally satisfied just yet.

On March 16, the star wrote, “Just 24 hours after the Christchurch shooting New Zealand bans semiautomatic guns!” decorating the post with a clapping hands emoji. But there’s more work to be done, according to Kardashian. She went on to call on the United States to take a page out of New Zealand’s book, writing, “America take note! Why can’t our elected officials put public safety over gun manufacturers’ profits?!?!”

According to , New Zealand Prime Minister Jacinda Ardern said in a March 15 press conference that the country plans on changing its gun laws after learning the shooter used semi-automatic military-style weapons to commit the massacre, which seems to be what Kardashian is referring to. While Ardern didn’t specify how New Zealand plans on doing that, it’s definitely a start. And it’s nice to see Kardashian use her platform to highlight that, if you ask me. New Zealand’s attorney general, David Parker, also appeared to back up the PM’s statement, per “Those decisions have yet to be taken, but the Prime Minister has signaled that we are going to look at that issue,” Parker told Radio New Zealand.

As it currently stands, New Zealand is said to have stricter gun laws than the United States, but there appear to be some flaws, like the fact that residents as young as 16 are able to apply for a firearm license. Citizens can also own semi-automatic military-style weapons, which are frequently used in mass shootings. You can read more about their gun laws here.

But immediately after the shooting, it was reported that the country may have been open to changing gun legislation. “It already has shaken the country to the core,” Philip Alpers, the founding director of GunPolicy.org, which tracks global gun laws, told the Associated Press. “I can’t imagine a country less likely to just offer ‘thoughts and prayers’ and then just move on.”

Kardashian doesn’t appear to be one of those people who offer “thoughts and prayers” and move on, though. In fact, this is just one of several times that the KKW Beauty mogul has spoken up about gun reform. Following the Feb. 14, 2018 mass shooting at Marjory Stoneman Douglas High School in Parkland, Florida, for example, which resulted in the deaths of 17 students and faculty members, Kardashian took to Twitter with a plea to Congress to do its “job.” That tweet read:

We owe it to our children and our teachers to keep them safe while at school. Prayers won’t do this: action will. Congress, please do your job and protect Americans from senseless gun violence

There might be very little to no action on gun reform in the United States just yet, but with New Zealand leading as an example and high-profile people like Kim speaking out on the subject, you never know what can happen. We’ll see how this goes.