Bafta award-winning actor, who also appeared in the Vicar of Dibley and Charlie and the Chocolate Factory, died on Christmas Eve 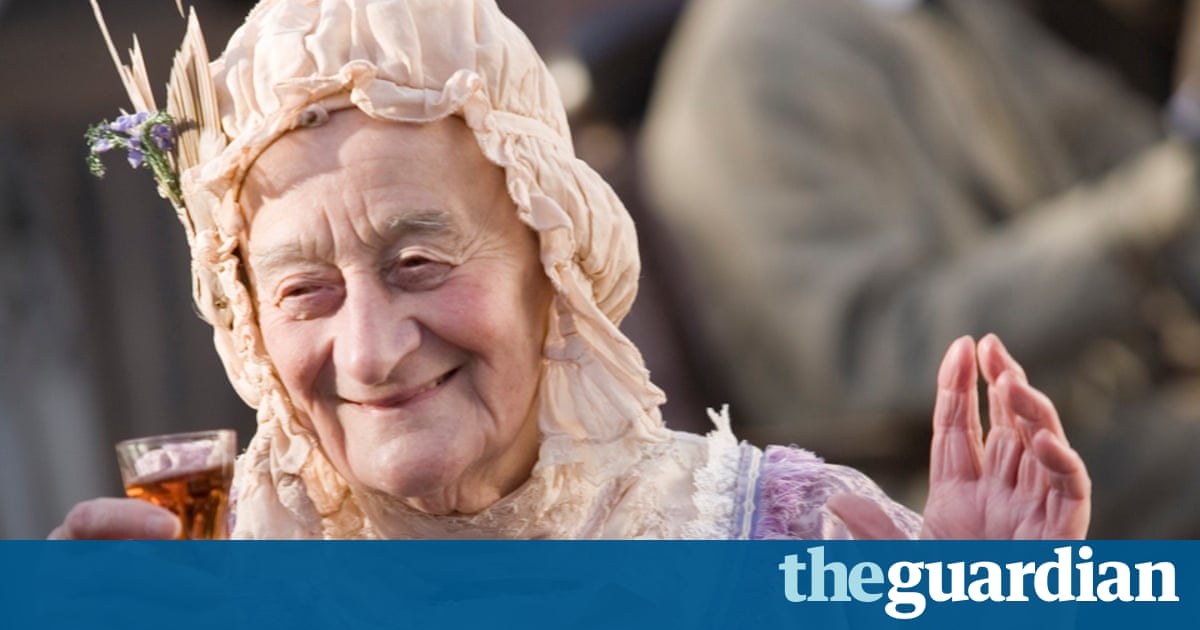 The Royle Family star Liz Smith has died at the age of 95, a spokeswoman for her family said.

The actor, best known for her role as Nana Norma Speakman in the hit BBC comedy, died on Christmas Eve.

The Lincolnshire-born mother-of-two, real name Betty Gleadle, starred in the sitcom for its three series from 1998 to 2000 and again in the 2006 special The Queen of Sheba, which told the story of her characters death. 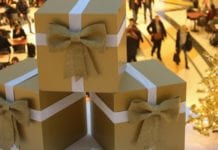 5 Self-Destructive Things You Will Regret Doing After A Breakup