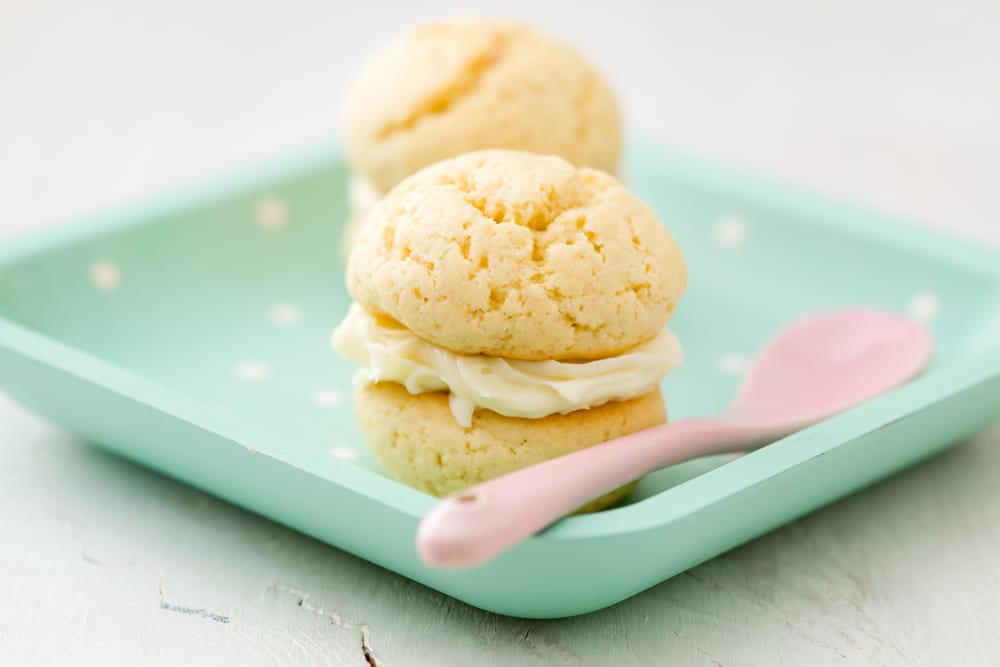 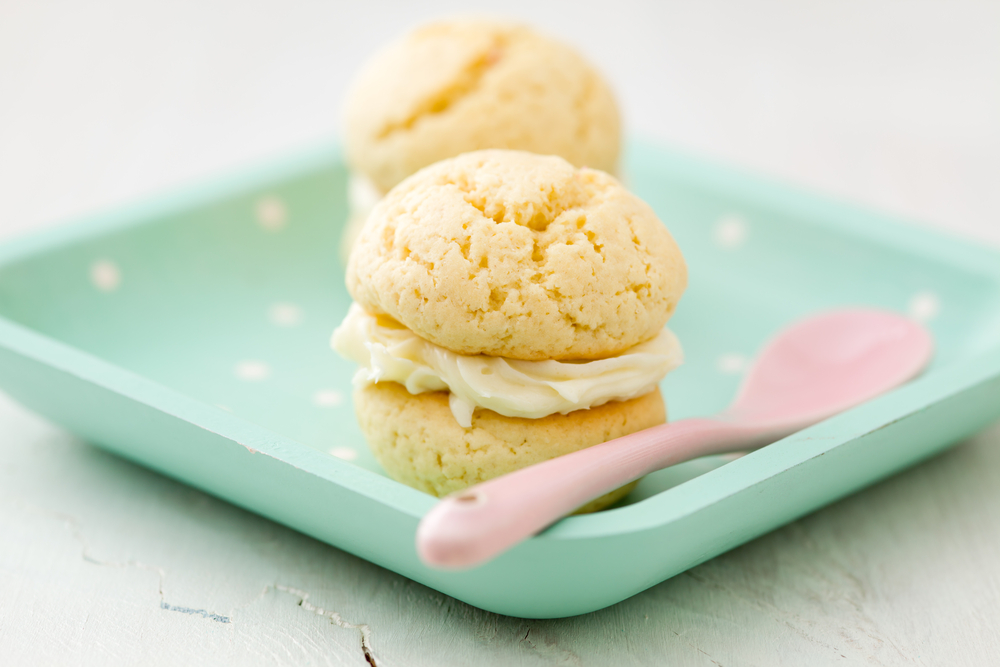 If you’re currently living in the United States, then you know that people have been collectively losing their shit and jizzing themselves over this fucking eclipse. Like yah, okay, we get it—the moon dances in front of the sun for 2 minutes and potentially the Mayans’ predictions calling for the end times comes true. But the world didn’t end, Donald Trump didn’t resign, and I’m not being worshipped as some sort of god yet, so, altogether, this eclipse was a bust.

If you did miss it and will have to wait until August 2024, eat these booze-spiked moon pies in honor of the solar deities that obviously rule our lives.

Grab your handy-dandy KitchenAid mixer and beat the butter until it’s creamy. Add the brown sugar and beat until fluffy, then throw in the vanilla and the whole egg and beat that shit too. Add in the flour and salt and beat until you have a soft dough. Divide it into two mounds and transfer each to a sheet of plastic wrap. Pat until it’s a square, about 1/3 inch thick, then wrap and chill until firm—which will take about 20 mins.

Meanwhile, preheat the oven to 350F and line two baking sheets with parchment. Grab one of your chilled cookie dough square and roll it out to about 1/8 inch thickness. Use a biscuit cutter to stamp out some rounds, then arrange them on one of the baking sheets. Repeat with your other dough square. Refrigerate the punched out cookies on the sheets until firm—about 10 mins.

Bake the cookies for like, 15 mins until they’re lightly browned. Let cool slightly then put that shit on racks so they cool even harder.

Once your cookies are cool, spread the melted chocolate on the underside of each one. Allow that shit to set and harden. While it does, beat the butter for the filling until it’s light and fluffy. Add in the powdered sugar and then gradually add the Bailey’s until you get the consistency you want. Pipe that shit into the center of the cooled ganache, spread, then top with another cookie. Fuck, inhale that shit, and exhale negativity. Namaste.

I Used Apple Cider Vinegar As An Oral Rinse For A Month And It...