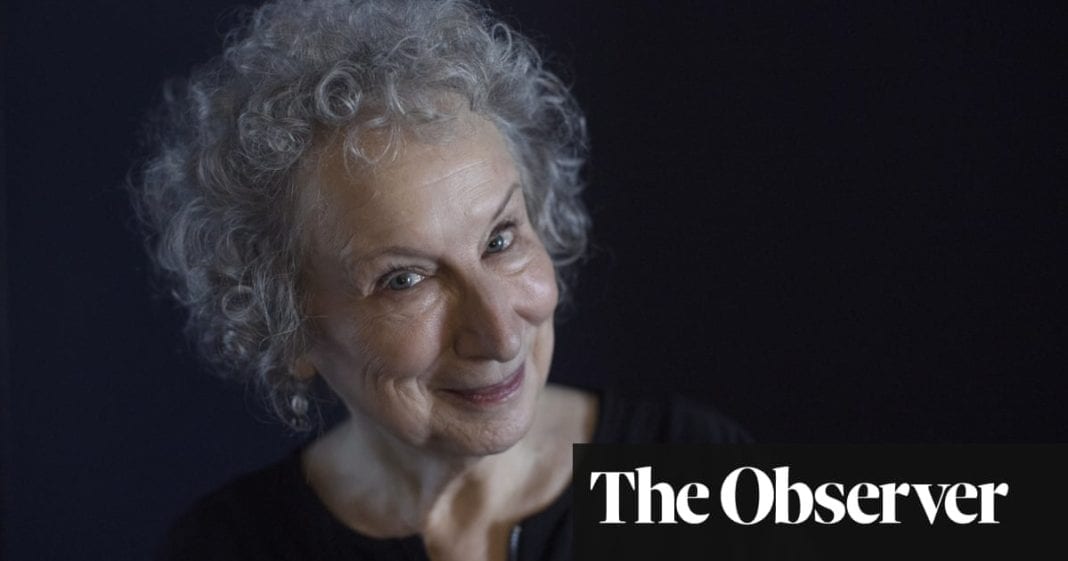 As excitement mounts for the sequel to The Handmaids Tale, we talk to publishers and writers about the great novelist 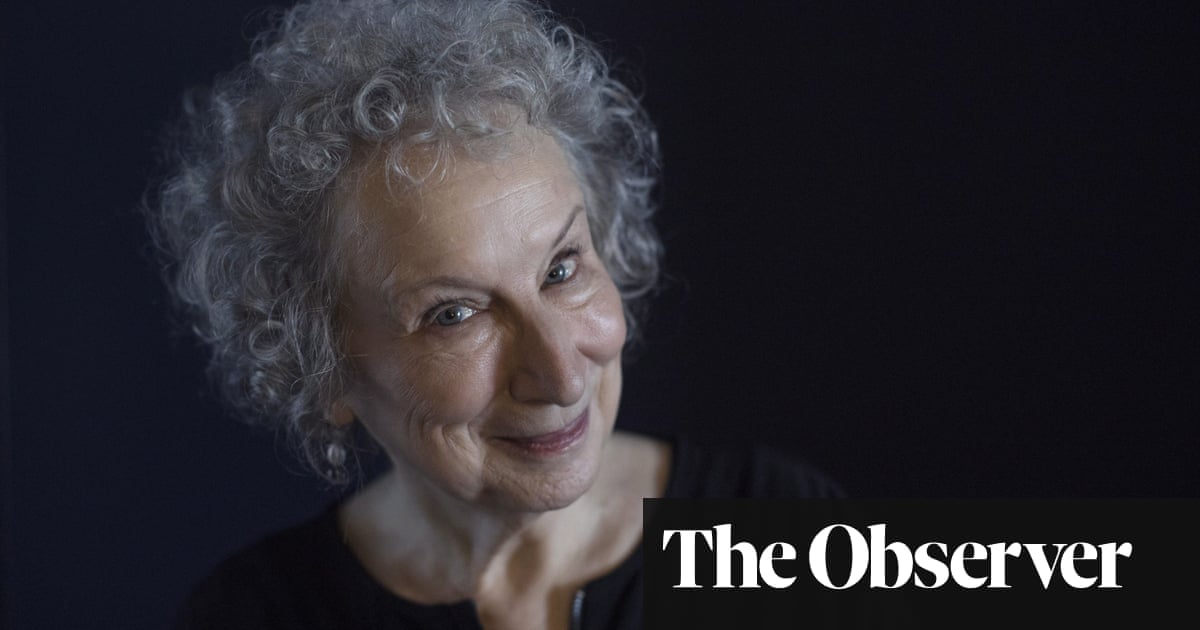 The hoopla around the launch of Margaret Atwood’s The Testaments is more reminiscent of the unveiling of an iPhone or something Pokémon-related than that of a mere book. On the evening of 9 September, 400 people will gather outside the doors of Waterstones’ Piccadilly store in London for the midnight release of the sequel to The Handmaid’s Tale, her dystopian novel-turned-feminist touchstone-turned-meme-machine.

Fans, invited to dress up in the regulation ankle-length cloaks and bonnets worn by the handmaids in Atwood’s fundamentalist republic of Gilead, will snake round the block waiting for what Waterstones is calling a “one-night festival” of, immersive theatre, political speeches and themed cocktails. At 8.15pm doors will open to a four-storey Gileadean Glastonbury, featuring guest appearances from actor Romola Garai, activist Caroline Criado-Perez, Guilty Feminist podcaster Deborah Frances-White, plus a discussion of Atwood’s legacy with authors Jeanette Winterson, Elif Shafak, Neil Gaiman and AM Homes.

It’s an inventive, slightly surreal programme of events that – like Atwood – is a bit political, a bit geeky, a bit cerebral and unapologetically big on silly hats. It’s the ultimate hashtaggable celebration of a novelist who in the sixth decade of her career, having written more than 50 books of fiction, poetry and criticism, has mastered both Twitter (1.9 million followers) and Instagram (82,300). You know a writer has become a global phenomenon when the support act for their launch event includes two rivals for this year’s Booker prize. Winterson and Shafak’s novels were both longlisted, along with The Testaments, back in July.

At 11pm on the night of the launch, the tiny, sprite-like 79-year-old Canadian author will emerge to read the first extracts of a 432-page book that has been kept under the tightest of wraps. Only her closest associates have glimpsed the manuscript – apart from the Booker judges, who have described it as a “terrifying and exhilarating” follow-up to her 1985 novel. Publisher Liz Calder, who was one of Atwood’s longest-standing editors, is on this year’s judging panel. While she’s not allowed to reveal anything about the book’s content, she will say: “It represents not the work of a writer who might be at the end of her career but it’s like her peak, it’s amazing in that sense.”

All we know is that The Testaments is set 15 years after the final scene in the first book, in which narrator Offred is hauled into a van by heavies, who might be from the resistance or the regime that extinguished so many of the human freedoms we take for granted. When Atwood leaves the stage at midnight, fans will finally lay their hands on a book many have waited 34 years to read.

Atwood’s books have sold millions. She has won the Booker, for The Blind Assassin in 2000, and had five other novels shortlisted. She has yet to be given the Nobel prize for literature but that is widely seen as an error to be righted. When an embarrassed Kazuo Ishiguro was honoured with the award in 2017, he apologised to the Canadian writer: “I always thought it would be Margaret Atwood very soon; and I still think that, I still hope that.”

Republican? Anti-Trump? Dont QuitStay in the Party and Change It