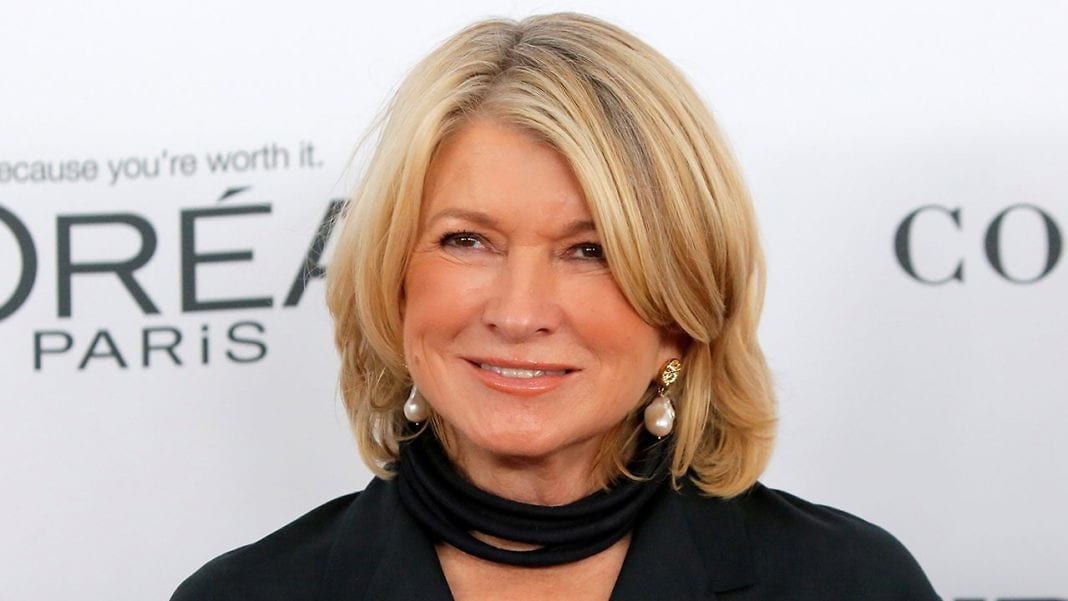 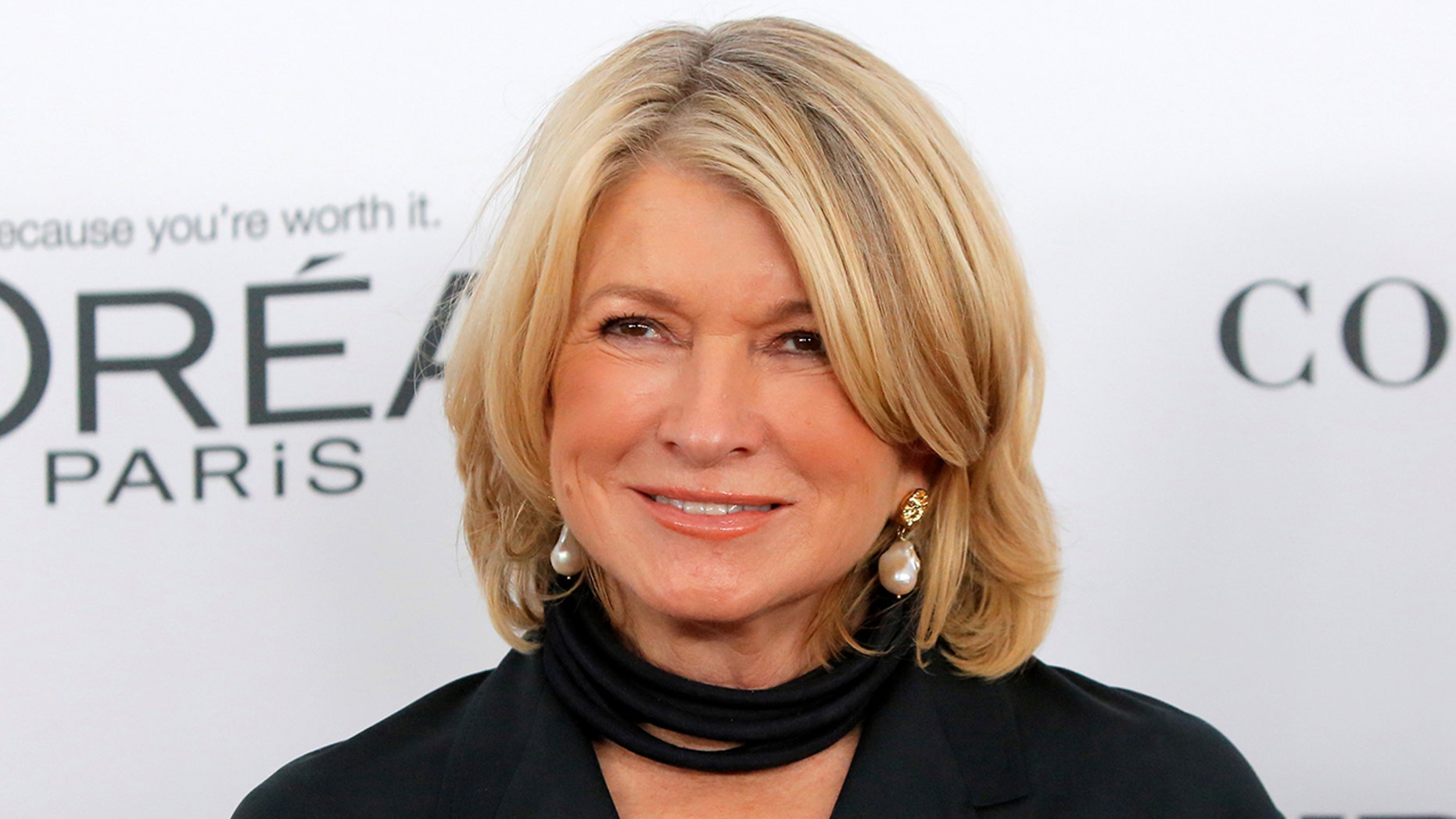 The domestic diva has a new gig. (Reuters)

Domestic icon Martha Stewart has announced she is launching her own streaming channel, filled with all vintage Martha.

MarthaStewart.tv, which launched this month, is loaded with all prime 1990s–mid-2000s “Martha Stewart Living” and “Martha Stewart Show” episodes, as well as other television shows hosted by Stewart.

Viewers can expect prime lifestyle content from her kitchen to theirs, including content focused on home decorating, entertaining, crafts and – of course – food. The “no ads, just pure Martha” service launched just in time for those planning big holiday festivities.

The streaming service is available on AppleTV, Roku, and Chromecast for $7.99 per month.

No reports on if the platform will expand to include new Stewart content, or just the old hits.

Alexandra Deabler is a Lifestyle writer and editor for Fox News.

7 Reasons Why Your Best Friend Actually Makes The Perfect Roommate