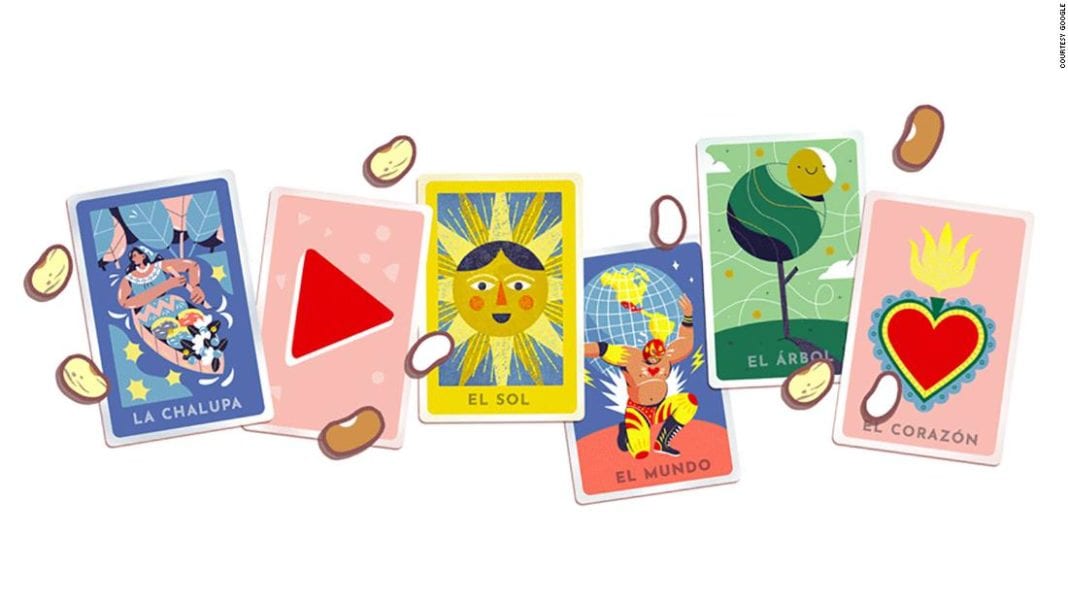 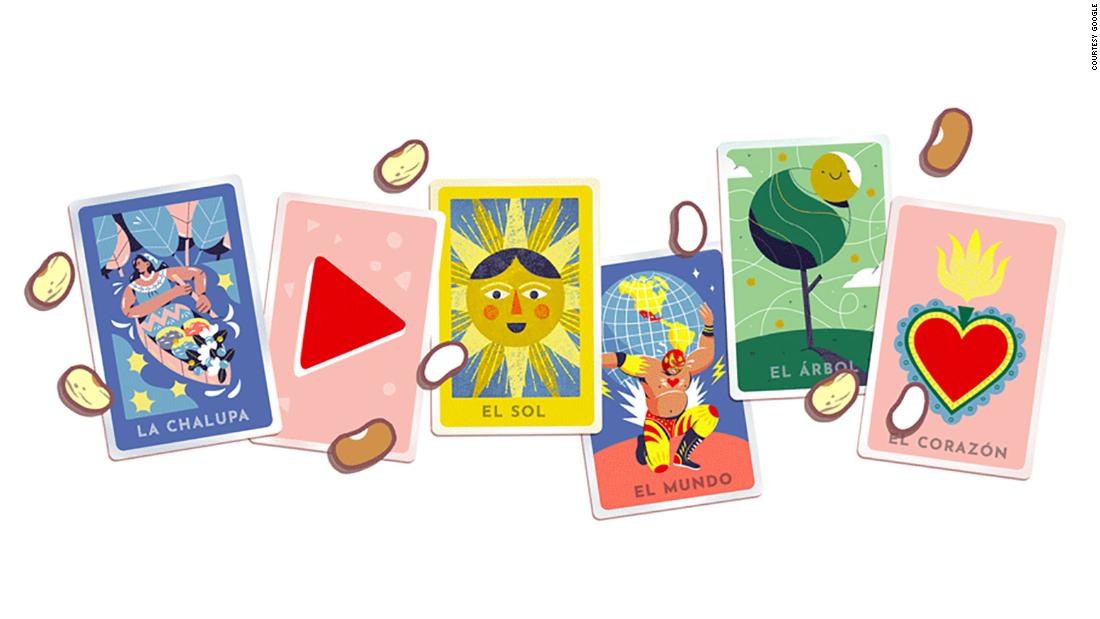 (CNN)Google Doodles are almost as well-known as the company’s search engine. But if you’re not one of the millions who grew up playing this popular card game, you might not recognize this one..

How you win depends on who you play with (Do you cover the whole card? Or make an X? Or just a diagonal?), but the winner always yells, “¡Lotería!” to everyone else’s collective chagrin.
Intrigued? Google hopes so.
That’s why this doodle isn’t just a fun design. The company went a step further — creating an interactive game that allows users from around the world to play. 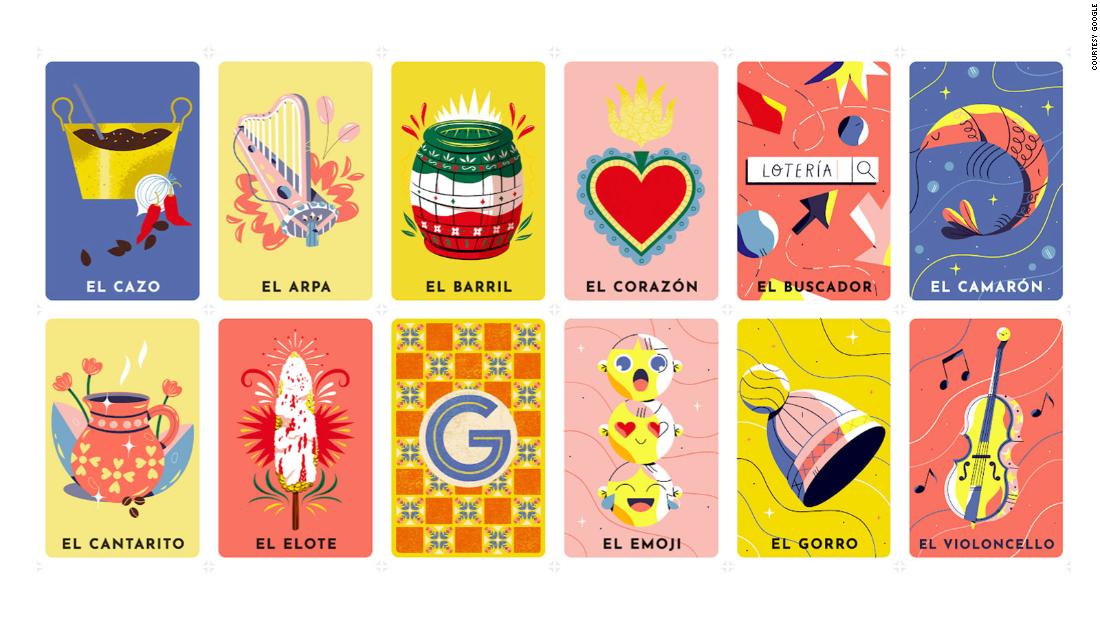 And the doodle isn’t just for lotería newbies.
People that grew up playing the game might be a bit surprised, as the tech giant worked with Mexican and Mexican-American illustrators to redesign some of the iconic lotería cards, even adding some new ones to the bunch.
Google started decorating its sparse home page with doodles in 2000, when the company’s founders asked an intern to create a doodle for Bastille Day. The doodle has since become a regular feature of Google.com’s still relatively sparse design and more than 4,000 doodles have been created since then.