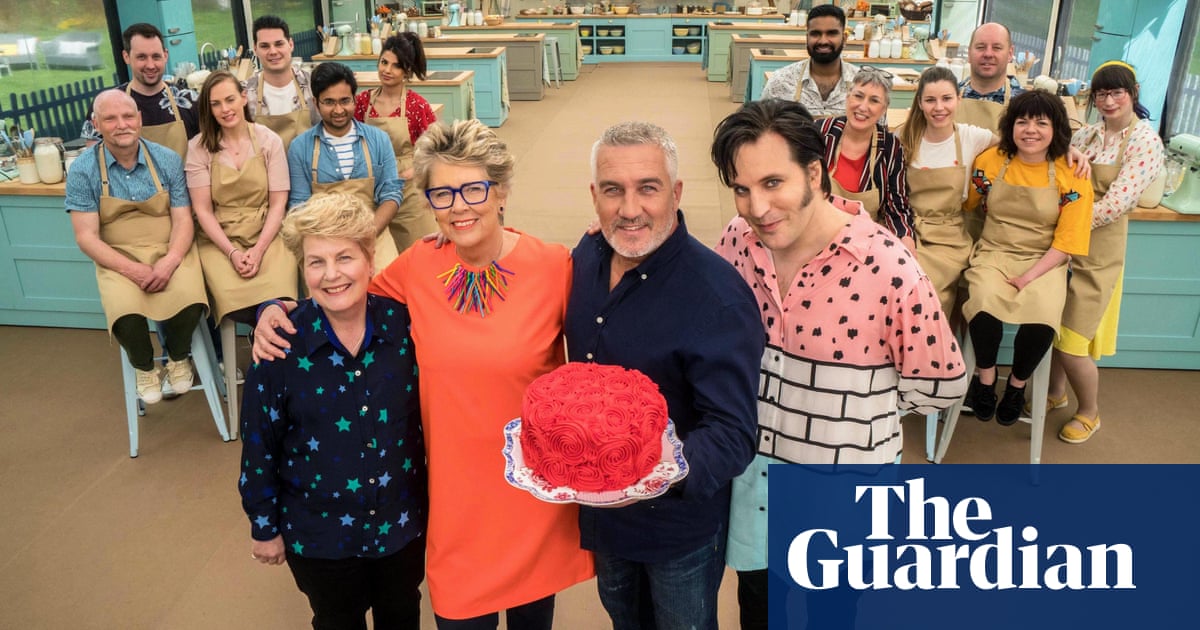 Netflix has acquired the rights to show the Channel 4 version of The Great British Bake Off in the US.

Last year’s series, the first to feature new hosts Sandi Toksvig and Noel Fielding, and judge Prue Leith, will be made available on the streaming service on 31 August.

The upcoming series, which begins in the UK on Tuesday, will be put online later this year.

Netflix will also show a future series of the TV baking competition in the US next year, where it is known as The Great British Baking Show.

The announcement was made in a press release styled as a recipe. It said: “Serves: 3 new seasons of The Great British Baking Show available in the US only on Netflix.”

Among the “ingredients” listed on the release were “one UK broadcaster Channel 4” and “a dash of Netflix”.

The Great British Bake Off controversially switched to Channel 4 from the BBC, where – for seven series – it had been presented by Sue Perkins and Mel Giedroyc, and featured judge Mary Berry.

The PBS network has previously aired the BBC version of the programme in the US, which is made by the company Love Productions.

The new series will begin with a joke about Leith mistakenly revealing last year’s winner before the final episode was aired.

Leith, 77, was in Bhutan when she tweeted her congratulations to Sophie Faldo hours before the result was meant to be revealed.

Fielding and Toksvig will dress as characters from Back To The Future for the opening skit. Hollywood has also confirmed that there would be a vegan week episode.

The Great British Bake Off returns to Channel 4 on 28 August at 8pm.

From Nagpur to Northern Ireland: pill pipeline helping women get round abortion ban

Are mince pies too boozy for children?