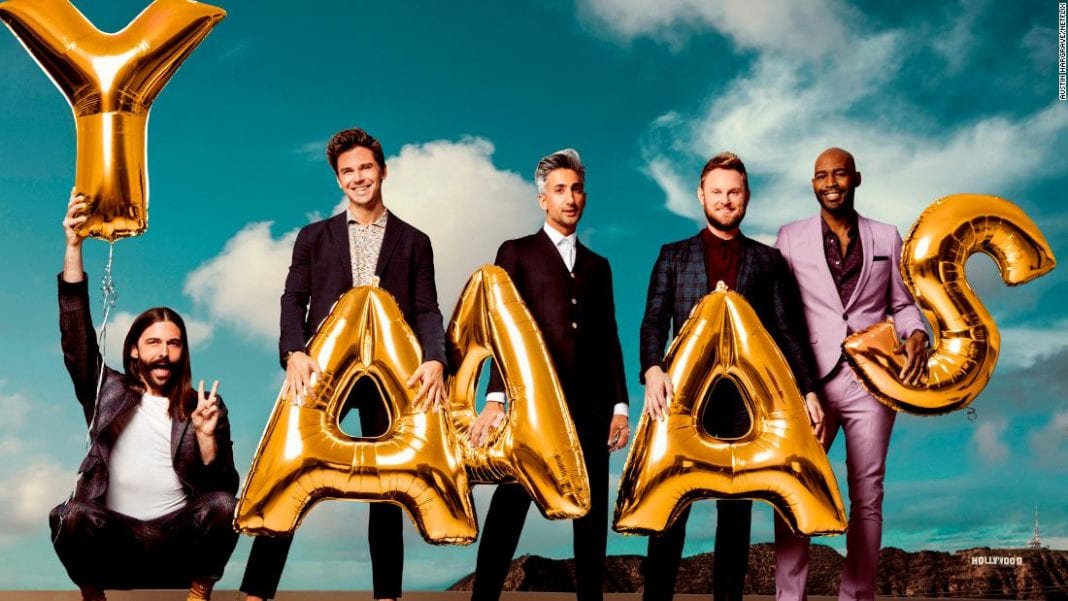 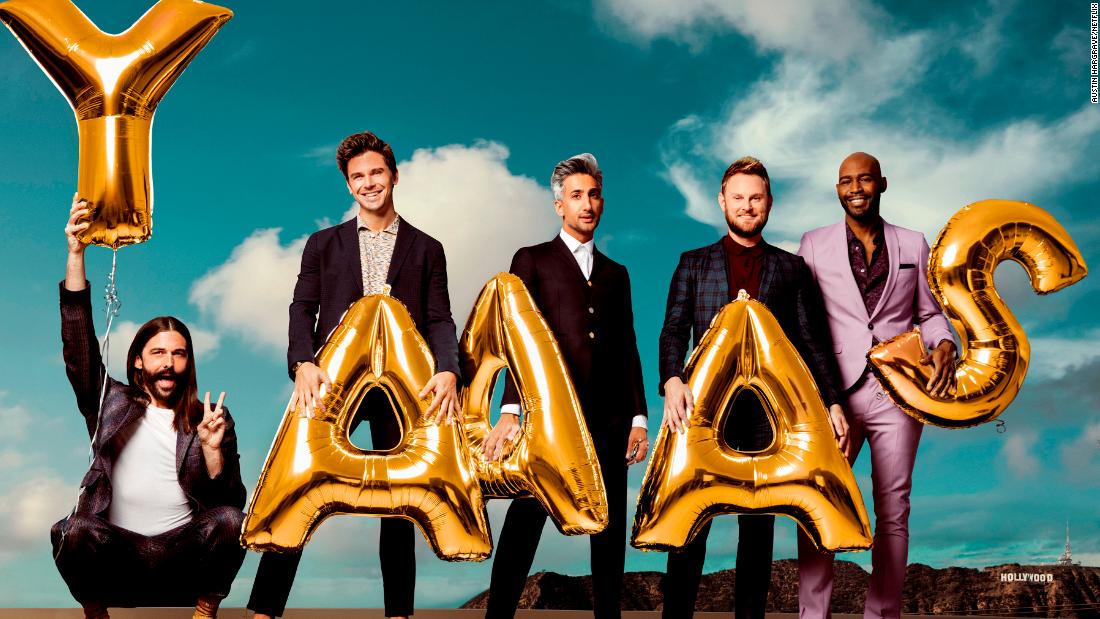 Netflix led the way, winning nine awards with their hit show, “Queer Eye,” a reboot of the popular Bravo show, “Queer Eye for the Straight Guy,” taking home four.
Actress Leah Remini was awarded the Impact Award for her A&E documentary series, “Leah Remini: Scientology and the Aftermath.”
CBS, CBS Television/Syndicated, Lifetime, NBC, and PBS took home two wins each. The awards show was organized by the Broadcast Television Journalists Association and nonfiction producer trade organization NPACT.
But don’t worry, even if you weren’t there for the actual awards show in Beverly Hills, it will air June 9 on VH1.
Here’s a list of the winners:

“Conversations with a Killer: The Ted Bundy Tapes” (Netflix)

“My Next Guest Needs No Introduction with David Letterman” (Netflix)

Ensemble cast in an unscripted series

Female Star of The Year

Male star of the year

Outstanding achievement in nonfiction by a network or streaming platform

Everything You Ever Wanted To Know About Using Dry Shampoo