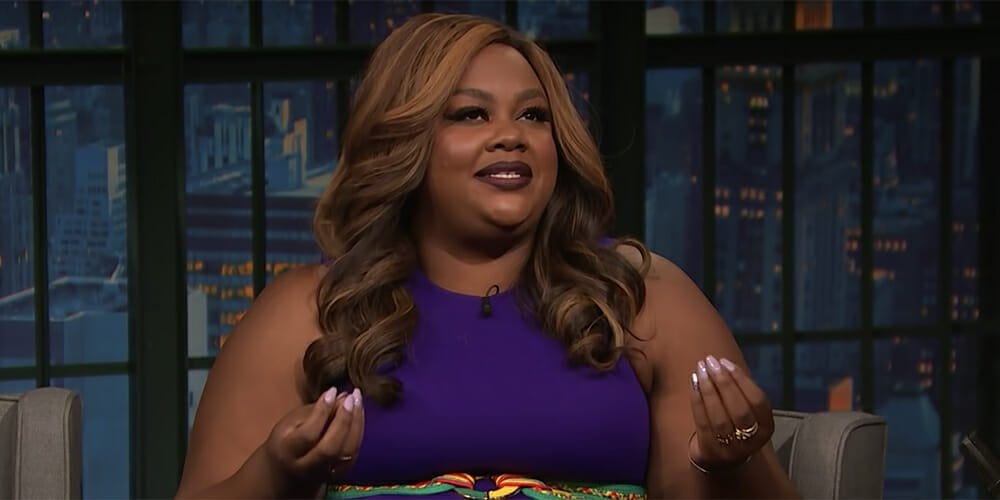 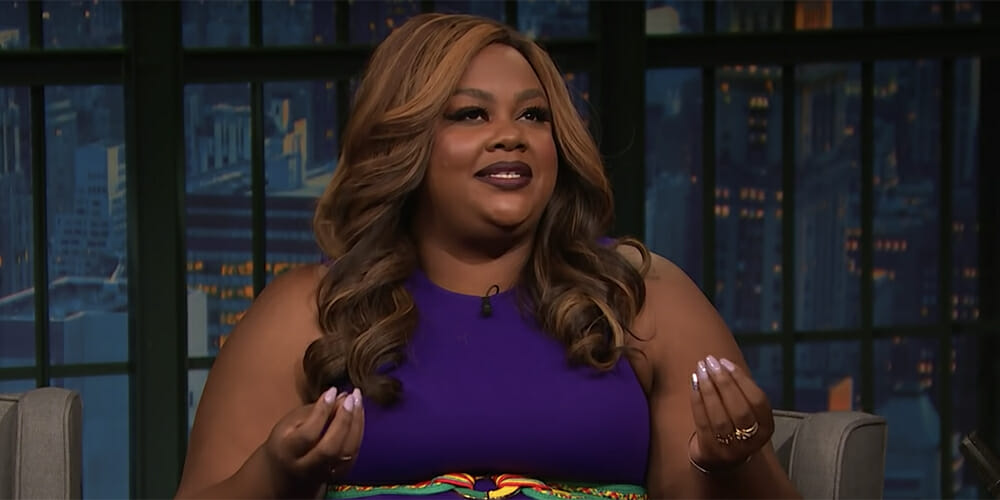 Comedian and TV host Nicole Byer slammed Netflix on Twitter after a fan pointed out that a thumbnail for the show showed two white male contributors to her show Nailed It!

Nailed It!, a baking reality show, is hosted by Byer, but you wouldn’t know that if you saw the thumbnail they had put out to advertise new episodes. Instead of putting Byer front and center, the thumbnail showed the head judge, Jacques Torres, and the assistant director for the show, Weston Bahr, both white men.

According to Nylon, Twitter user @dylsauce tweeted a picture of the thumbnail and said, “I remember reading somewhere that @netflix puts men on the thumbnails of shows and movies a lot, but yo—this is NUTS. @nicolebyer IS NAILED IT. I love wes and chef jacques but COME ON—this is so upsetting.”

Byer responded to the thumbnail with indignation in a series of tweets which have since been deleted. According to Nylon, Byer tweeted, “If Netflix didn’t sign my checks and give me a huge platform and opportunity to showcase my comedy. I would talk about how f–ked up and disrespectful this is to me a black woman. Also how black women are a lot of times erased from many different conversations.”

She went on to say that the marketing of the show was, “essentially whitewashing for more views.” She clarified that she knew there were thumbnails with her in them, but that this one felt “for lack of a better word, deliberate.”

It wasn’t long before Netflix executives swooped in to quell the drama. Byer deleted the tweets and posted a new one, explaining, “I deleted my last set of tweets bc I talked to one the execs on my show about it.” She said the old thumbnail had been removed, and she had a conversation with the executives about the thumbnails that she was, “happy with.”

More children back in school during the holidays

I Dont Need Your Pinterest-Perfect Life

How to use up a whole cauliflower, leaves, stalk and all – recipe |...