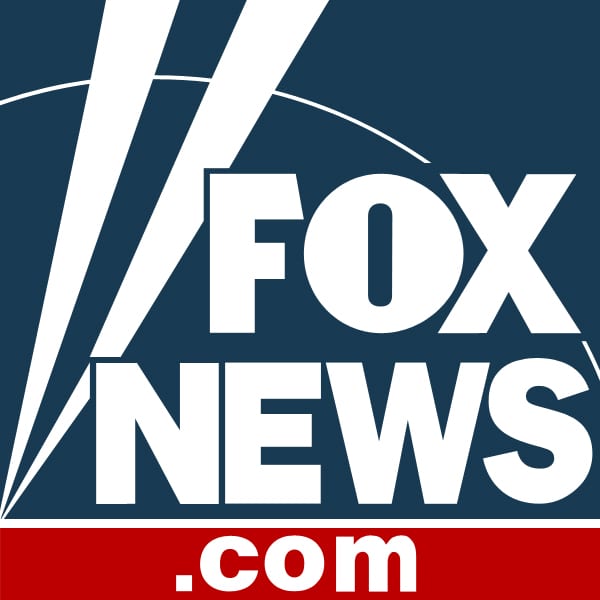 Norway has apologized for offending some of its citizens by posting a picture of a block of gingerbread with shapes cut out to resemble F-35 fighter jets.

Norway has just bought two of the jets and appeared to be proudly displaying gingerbread images of its latest military purchases.

Comments on the post include: “Personally I associate Christmas with peace and what one can do for others.”

Another said: “Fighters are weapons and weapons have little to do with Christmas.”

“We understand that many people reacted to the post of fighter jet cookies and we of course once again apologize.

“This account is the government’s official presence on Instagram and each department uses it to show things both big and small from everyday life.

“A continued Merry Christmas to our followers.”

“You should not have to apologize for anything,” one said.

“Instead you should feel sorry for people offended by such a harmless post.”

The account was only opened last week, a Norwegian government spokesperson confirmed to Sky News.

“We just started it last week as a project to evaluate if the Norwegian Government should have an account on Instagram.”

Betches Holiday Gift Guide 2017: The Best Gifts For Everyone In Your Life