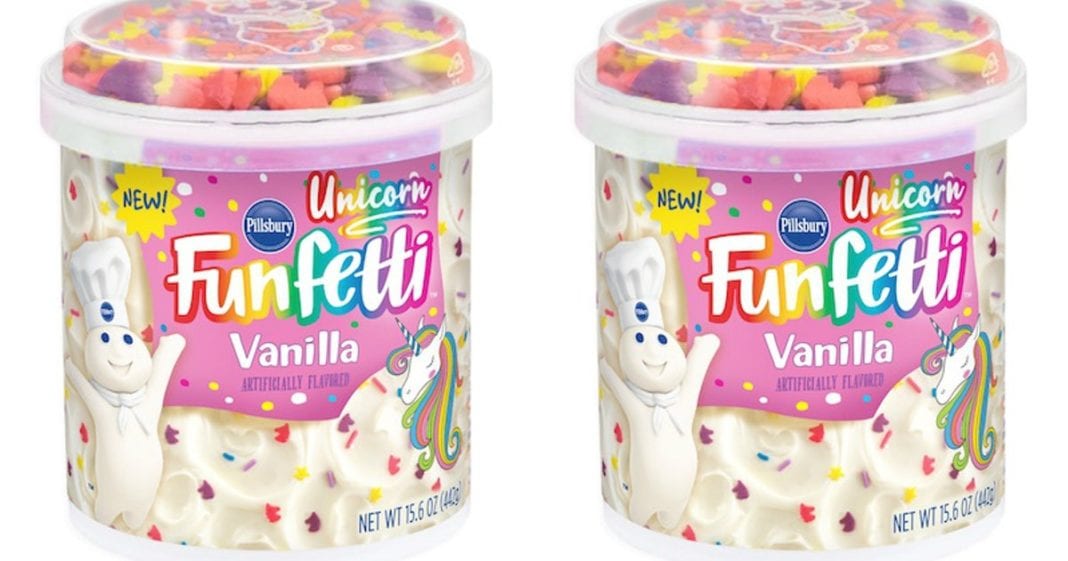 People are decorating ‘Princemas’ trees to honor Prince this year

10 Magical Makeup Looks That Will Steal The Show At Your Fourth Of July...