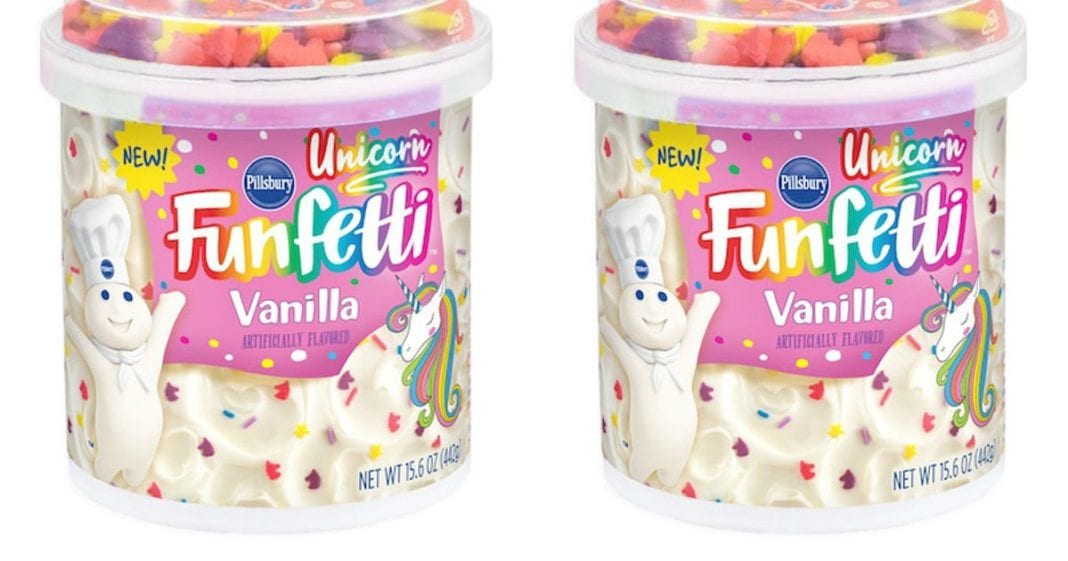 Bake Off contestants revealed for 2018

Canadians hate to be called nice. But it’s worse than that. We’re dull |...