Latest Silicon Valley unicorn valued at $15bn and unlike others, the popular digital scrap book platform is close to making money 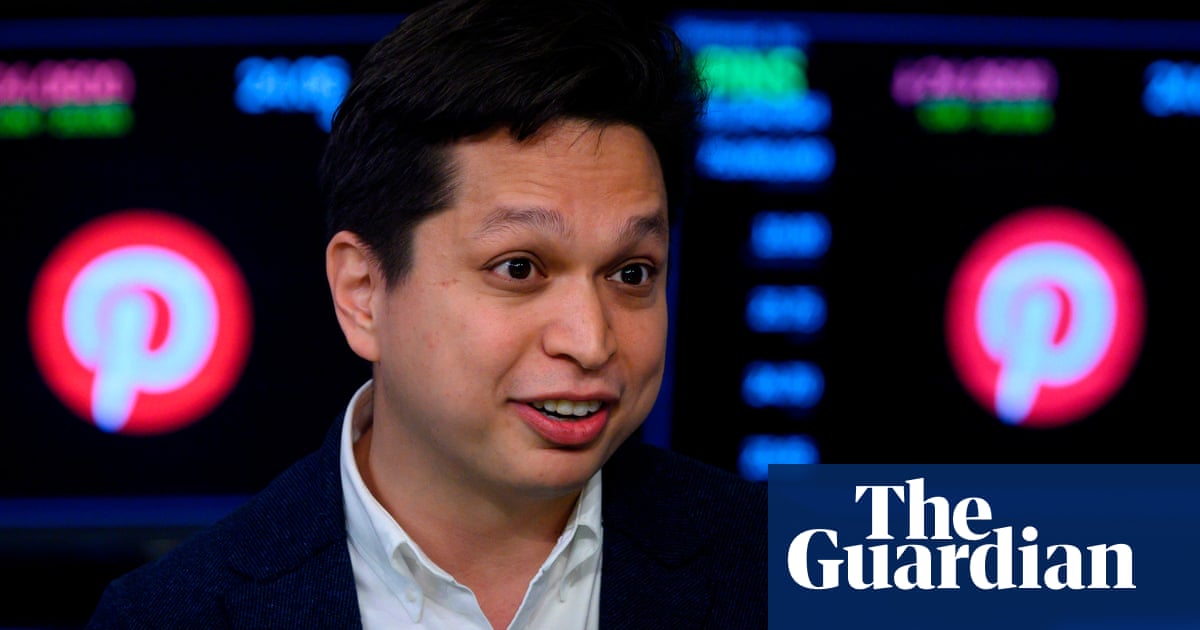 Pinterest, the digital pin board company, made a spectacular debut on the New York stock exchange on Thursday when its shares leapt 25% in its first few hours of trading.

The company, which allows users to “pin” and share pictures of favorite recipes, decorating tips and inspiring images, is used by 250 million people a month and reaches “eight out of 10 moms” in the US, according to its regulatory filing.

It is the latest in a series of huge stock sales from Silicon Valley “unicorns” – the new generation of privately held tech giants valued at billions of dollars that are now going public.

So far many of those companies have stumbled in the stock market. Lyft, the ridesharing company, launched its share sale in late March. It too experienced a first day “pop” as shares soared 20%. But they have since fallen sharply and are now down close to 20%.

Unlike Lyft, however, Pinterest is close to making money. The service has avoided the controversy that has surrounded other social media platforms such as Facebook and Twitter and has proved increasingly popular with advertisers. The company’s revenues have been growing steadily, up 60% from 2017 to 2018, while its losses have fallen, down from a net loss of $130m in 20167 to $63m in 2018.

Pinterest was founded in 2009 by Ben Silbermann, Evan Sharp and Paul Sciarra, former employees of Google, Facebook and the venture capital firm Radius Ventures respectively. Sciarra left the company in 2012, but held on to an estimated 8% of the company.

The share sale makes billionaires of the remaining co-founders. Their share holdings have not been disclosed but Forbes recently valued Silbermann, 36, at $1.6bn and Sharp, also 36, at $1bn.

Pinterest was not the only unicorn to go public on Thursday. The videoconferencing software company Zoom made its debut on the Nasdaq exchange, living up to its name by surging 72% and valuing the company at close to $16bn.

‘It is a religion’: how the world went mad for Moomins

This Easter, remember that no man cometh to the Father, but by April Ryan