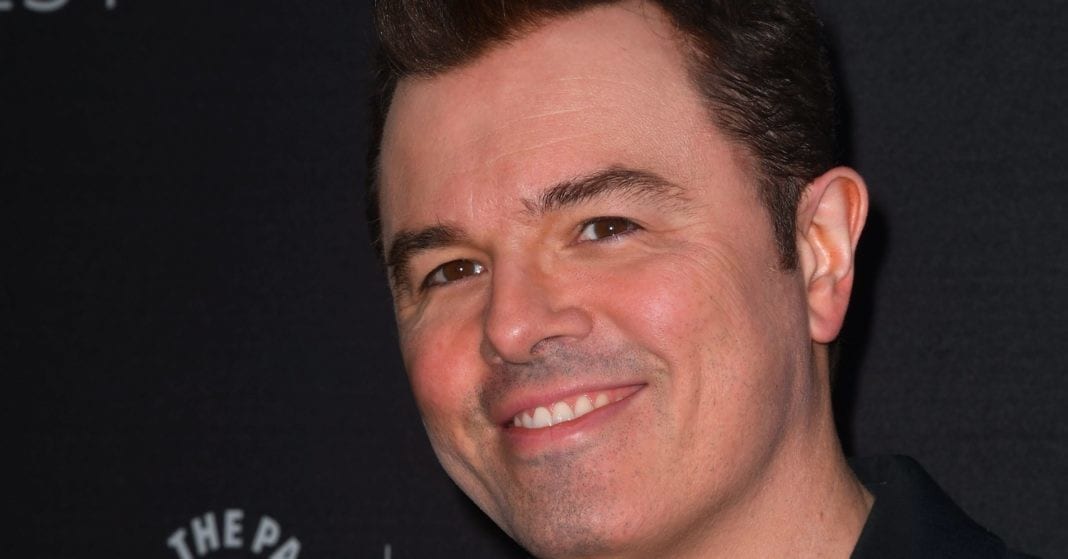 After the U.S. Supreme Court sided with a Christian baker who refused to make a wedding cake for a gay couple on religious grounds, writer-actor Seth MacFarlane criticized that ruling as nearsighted.

The 7-2 decision, released Monday, faulted the Colorado Civil Rights Commission for showing “impermissible hostility” to the baker’s religion, thus violating his rights under the First Amendment.

“It’s a shorter walk than we think, particularly today, from ‘I won’t bake them a cake because they’re gay’ to ‘I won’t seat him here because he’s black,’” wrote MacFarlane.

MacFarlane went on to say “those who balk at that comparison” should remember that “religion was deployed to justify far worse treatment not so very long ago” ― a likely reference to the Holocaust in which Jewish people were persecuted and murdered en masse for their faith.

Those who balk at that comparison include the Supreme Court majority, who criticized one member of the Colorado Civil Rights Commission for drawing a link between the Holocaust and the baker’s refusal to make a cake.

Another tweeter challenged MacFarlane, asking if he’d make a cake for a Trump follower. MacFarlane said he would, noting that he signs pictures and does sketches for both Trump supporters and opponents “all the time.”

In addition to MacFarlane, the court’s decision upset many others on Twitter:

Twenty-one states, including Colorado, currently have anti-discrimination laws protecting people from being refused service on the grounds of sexual orientation.

7 holiday decorations for the ‘Star Wars’ obsessive in your life