Similar challenges are sprouting up along the coast, and the golden sands and beach properties that define the state at risk 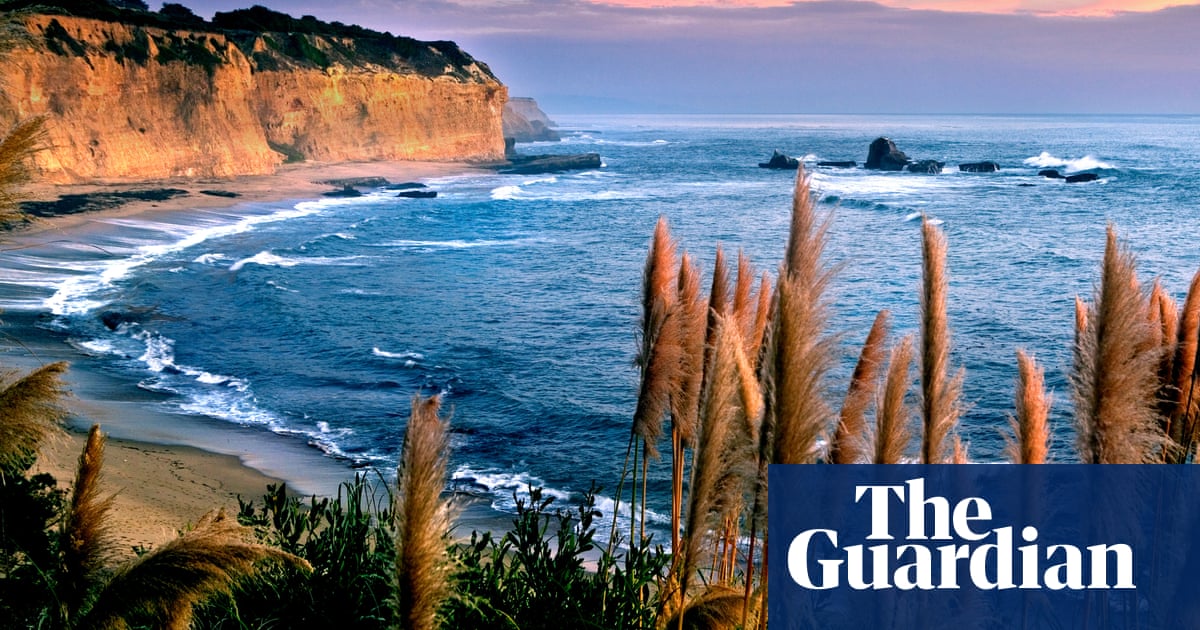 On a recent overcast October afternoon, yet another section of West Cliff Drive, the premier seafront street in Santa Cruz, California, was roped off as workers toiled to prevent it from crumbling into the Pacific Ocean.

The erosion gnawing away at this prized road, and the famed surfing beaches it overlooks, is emblematic of the relentless threat that climate change poses to California’s coastline. As the sea level rises and storms of growing strength smash into the coast, the golden sands and beach properties that have come to define the state are at risk.

“I think with every coastal road in California, you’re going have to think about relocating it,” said Gary Griggs, an earth sciences professor at the University of California, Santa Cruz.

West Cliff Drive, which sits on an elevated bluff, hugs the coast near Santa Cruz’s 111-year-old boardwalk en route to a nature reserve thick with eucalyptus. The street’s beach houses and towering villas are regularly valued beyond $2m, with some vacant plots of land fetching $1m.

“Coastal property values are way inflated, factoring in all the risk involved,” Griggs said. “West Cliff Drive is the place to be now; lots of people who made money in Silicon Valley have moved there.”

Santa Cruz sits on the northern lip of Monterey Bay, which is losing several feet of beach a year. Sections of the cliffs beneath West Cliff Drive are abutted by piles of rocks, known as riprap, placed as a last-ditch attempt to stem erosion.

There is only one house on the ocean side of the road, and its owners moved in recently. “They didn’t have any idea what they were getting into,” said Griggs, who is doing consulting work for the owners amid a tussle with authorities over riprap earlier put in place without permission. “The seawater keeps rising. In the long run, the main beach in Santa Cruz will certainly be lost, if nothing is done.”

The Big Con: what is really at stake in this US election