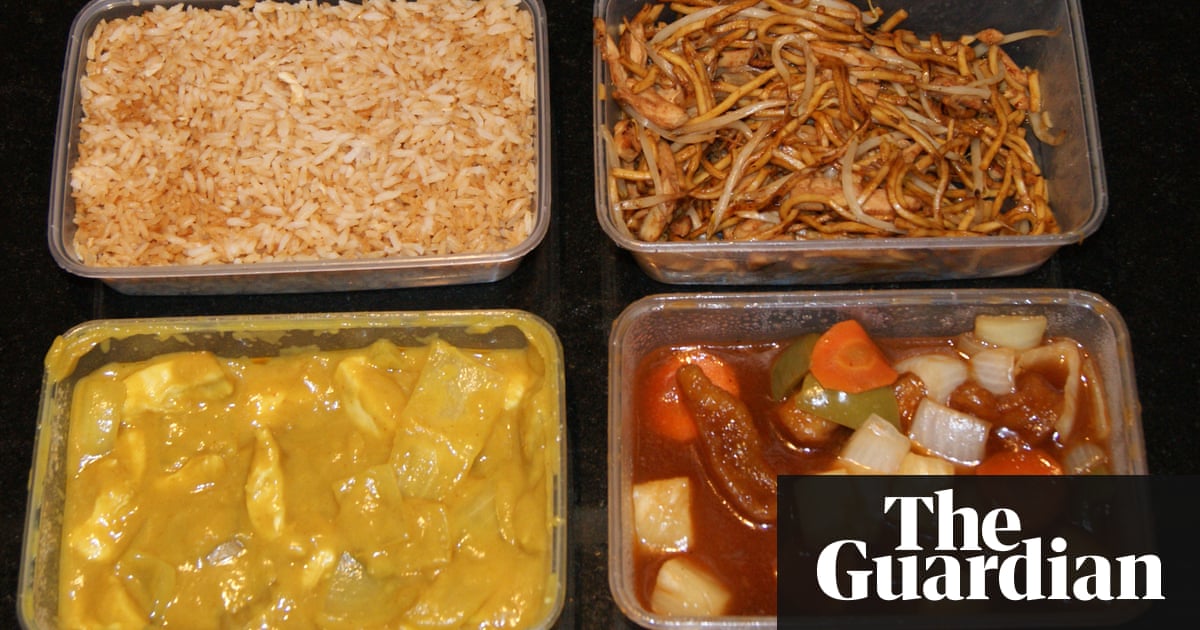 The worst-offending Chinese takeaway dishes in a survey published on Tuesday by Action on Salt were found to contain as much salt as five McDonald’s Big Macs, while many had more than half an adult’s entire daily allowance.

Action on Salt is leading a group of health experts in calling on Public Health England to set tough new salt targets, make front-of-pack labelling mandatory and to follow New York’s lead by requiring chains to put warning labels on high-salt dishes. They are also urging the food industry and restaurants to reduce salt by reformulating takeaways and ready meals.

Of 141 supermarket Chinese ready meals analysed, nearly half (43%) were high in salt – containing more than 1.5g/100g, or 1.8g per portion – which would trigger a red “traffic light” label.

“Salt is the forgotten killer as it puts up our blood pressure, leading to tens of thousands of unnecessary strokes, heart failure and heart attacks every year,” said Graham MacGregor, the chairman of Action on Salt and a professor of cardiovascular medicine at Queen Mary University of London.

“Reducing salt is the most cost-effective measure to reduce the number of people dying or suffering from strokes or heart disease. We are now calling on Public Health England to take immediate action.”

Accompanying rice dishes, spring rolls and prawn crackers – and soy sauce – can pile on the salt in a Chinese meal. Iceland’s takeaway egg fried rice has a “shocking” 4.1g salt per 350g pack – more than in 11 bags of ready salted crisps.

Dishes from six Chinese restaurants were also analysed, with 97% found to contain 2g of salt or more. More than half (58%) contained in excess of 3g of salt per dish – half an adult’s maximum recommended daily intake.

At the start of salt awareness week, Action on Salt is calling on Public Health England to revive the UK’s salt reduction programme. The last set of salt targets drawn up under the Department of Health’s responsibility deal was published in 2014.

“The findings from the survey are very concerning,” said Hemini Bharadia of Blood Pressure UK. “We are all eating too much salt. This can lead to high blood pressure causing strokes and heart attacks, most of which could be avoided through better lifestyle choices.”

Alison Tedstone, the chief nutritionist at Public Health England, said: “Our salt consumption has decreased over the last decade – a loaf of bread has 40% less than it used to. However, some products are still too high in salt and we know this can be reduced further.”

More than 12,000 cases of Pillsbury flour recalled over salmonella concerns

Super Fed: James Comey Stars In His Own Comic Book