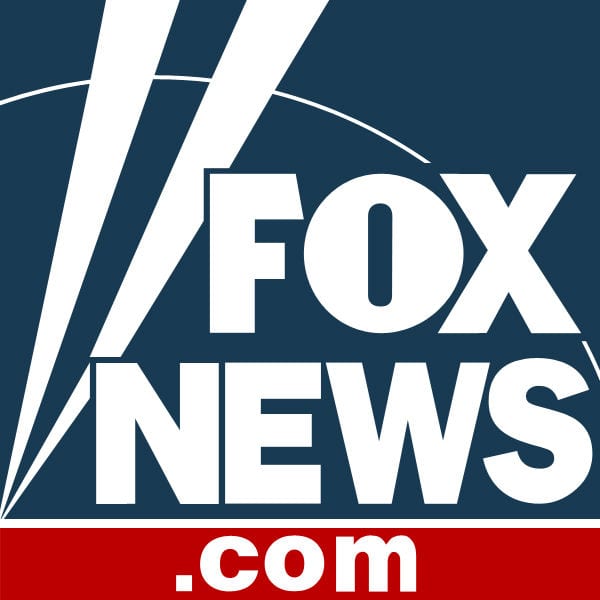 No matter who you’re rooting for during Super Bowl LII, you can guarantee at least one win in the kitchen.

Bar food classics like buffalo chicken dip and chicken wings traditionally get the spotlight on the big day, but sweet treats are certainly deserving of a place on the buffet table.

These buttercream laden cakes look just as good as they surely taste.  (The Baker Mama)

With these following festive takes on churros, dips and even tacos, these sweets are sure to score big points on game-day.

Whether you plan to bake the chocolate whoopie cakes yourself, or simply swap in brownies from the supermarket, Maegan of The Baker Mama has a simple recipe for whipping up buttercream frosting and decorating the pies like footballs.

The gooey chocolate treat is sure to be a hit.  (The Cupcake Project)

The fruit-filled helmet will delight guests will its craftiness.  (National Watermelon Promotion Board)

Though it’s hard to imagine munching on anything other than salty snacks or sweet treats during the game, there’s virtue in offering at least one healthy treat. The National Watermelon Promotion Board suggests slicing a melon into the shape of a classic helmet and filling it with strawberries, melon, grapes and the like. Yum!

From backyard barbeques to relaxed birthday soirees, this crunchy treat never disappoints. Beth at The First Year recommends taking the classic puppy chow recipe and “football-ifying” it with colored candies and decorative almonds in honor of your team.

Diving into a bowl of this dreamy dip sounds like the perfect way to end the game.  (Liv for Cake)

Olivia of Liv for Cake declares that these s’mores nacos are “the easiest dessert you will ever make,” requiring just ten minutes and three ingredients to prepare. After baking the necessities in a cast-iron skillet, simply serve the dip warm with graham crackers.

Though churros are always a win, they shine extra bright for a game day spread.  (The Candid Appetite)

If these toasty churros don’t scream “party time,” nothing will. According to Jonathan Melendez of The Candid Appetite, these cinnamon sugar treats are best served hot, with chocolate sauce.

There are actually many sweet takes on the taco, but NFL Homegating‘s Chef Christopher Zabita of Society Cafe in NYC suggests sticking to a chocolate-centric recipe loaded with peanut-butter-banana goodness.