At the US Open, the top-ranked US tennis player described Kaepernicks decision to sit during the national anthem before a preseason game as pathetic 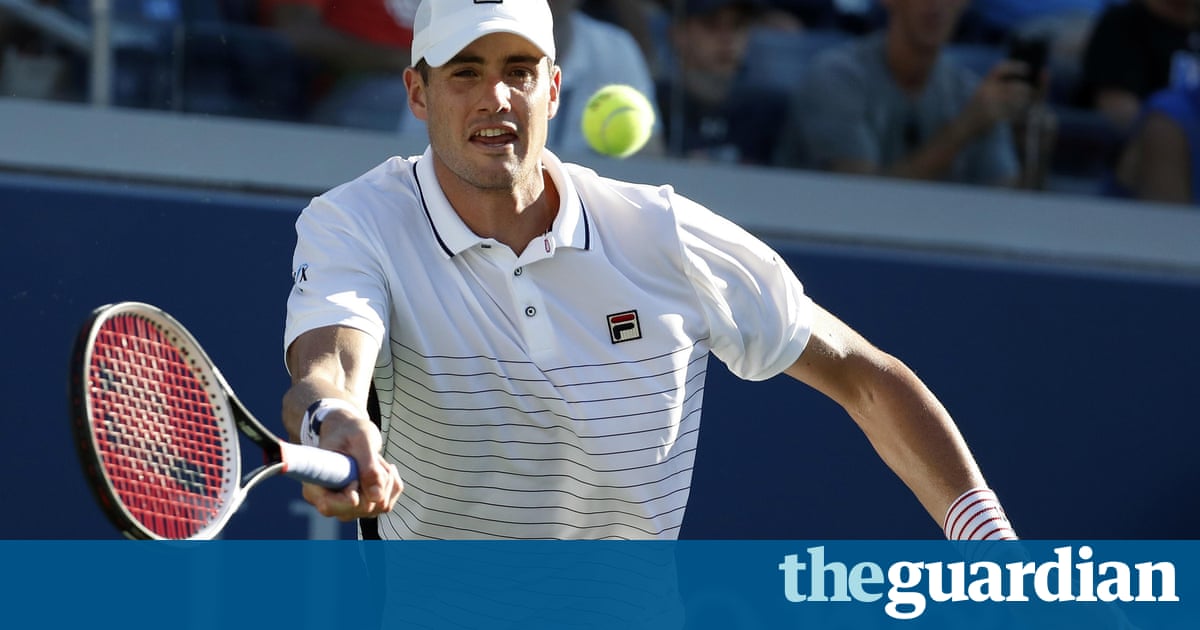 The top-ranked American tennis player John Isner lashed out on Monday against San Francisco 49ers quarterback Colin Kaepernicks national anthem protest last week over the treatment of people of color in the US.

Just after his first-round win over Frances Tiafoe at the US Open, the American No1 described Kaepernicks decision to sit during the national anthem before Fridays preseason game as pathetic during a post-match press conference.

I thought it was pathetic from him, Isner said. The cause he was going for, fine by me. He could have found some other ways to present his voice there. A lot of NBA players have done it, and good on em.

Kaepernick, who is battling with Blaine Gabbert for the starting quarterback job, sat on San Franciscos bench Friday night during the anthem before his 49ers hosted the Green Bay Packers in a preseason game at Levis Stadium. He later expounded on his protest in an interview with NFL Media.

I am not going to stand up to show pride in a flag for a country that oppresses black people and people of color, Kaepernick said. To me, this is bigger than football and it would be selfish on my part to look the other way. There are bodies in the street and people getting paid leave and getting away with murder.

On Monday, Isner referenced Gabbert in a final swipe at Kaepernick, who burst from obscurity to lead the 49ers to the Super Bowl three years ago but has battled inconsistency since.

For him doing it in that way really irked me, he said. Im a big Blaine Gabbert fan now.

Republican presidential nominee Donald Trump also criticized Kaepernick on Monday, saying the player should find a country that works better for him.

I have followed it and I think its personally not a good thing, Trump told the Dori Monson Show, a conservative afternoon talk-radio program, of the controversy. I think its a terrible thing, and you know, maybe he should find a country that works better for him. Let him try it wont happen.

Isner, a North Carolina native who turned professional after helping the University of Georgia to the NCAA title in 2007, is known as a quiet presence on the tour who is more forthright over his football allegiances than his political leanings.

His father, Bob Isner, is an engineer and contractor who ran for US Congress from North Carolinas 13th district this year but was defeated in the Democratic primary in June.

This cake making robot puts your other household robots to shame