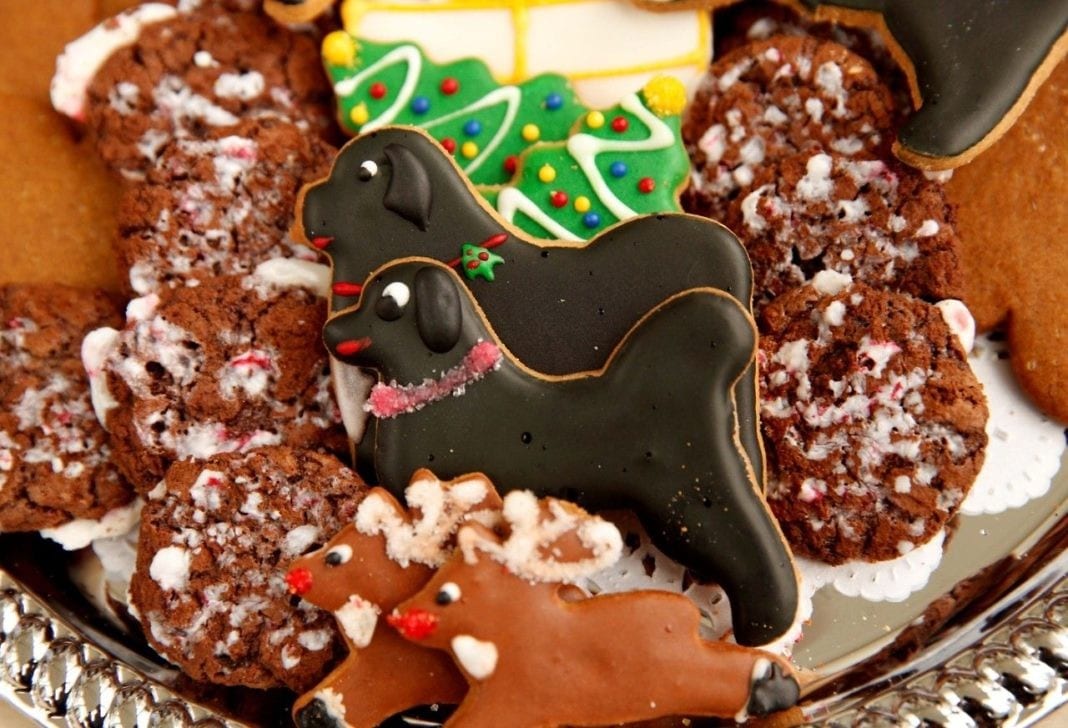 Thats the recommendation from Texas Womans University posting a series of tips on how to make December office parties all-inclusive and multicultural.

Click here for a free subscription to Todds newsletter: a must-read for Conservatives!

Not all faith traditions have holidays in December, and not everyone identifies with a particular faith tradition, TWU writer Anna Ryan wrote in A Festivus for the Rest of Us: Tips to plan an all-inclusive multicultural holiday party at the office.

That means dropping the word holiday for starters, said Dr. Mark Kessler, a professor of multicultural womens and gender studies and the universitys expert on party planning.

Holiday connotes religious tradition and may not apply to all employees, Kessler told the news service. As an alternative he recommended calling your December gathering an end of the semester party.

He also recommends not decorating with Santa Claus, a red-nosed reindeer or evergreen trees. And whatever you do, dont serve red & green sugar cookies shaped like Christmas trees, first reported by the fine folks at Campus Reform.

Avoid religious symbolism, such as Santa Claus, evergreen trees or a red nosed reindeer, which are associated with Christmas traditions, Kessler recommended. Excellent alternatives are snowflakes, snow men or winter themes not directly associated with a particular holiday or religion.

Now, that one left me a bit puzzled because I cant seem to find any reference to a red-nosed reindeer in the New Testament.

Speaking of snowflakes, he also suggested party planners avoid playing Christmas carols or any music associated with a faith tradition. Instead, he recommended celebratory party music.

Instead of chestnuts roasting on an open fire, Texas Womans University wants everybody to Wang Chung tonight.

As for the Yuletide noshing, Professor Kessler advises a diverse menu with items that reflect dietary preferences and requirements of non-majority groups in your organization (e.g, halal or kosher).

Just imagine the festive scene at TWUs all-inclusive winter shindig. Instead of scarfing down Little Smokies and shrimp cocktail, guests would be stuffing their faces with gluten-free hummus and Gefilte fish.  So if you are one of the unfortunate souls who received an invitation, you might want to drop by the Chick-fil-A drive-thru before the party.

I reached out to the university spokesperson to get the back story or at least some context on their Yuletide suggestions but so far no one has returned my telephone call.

Because as it now stands, it sure looks like the folks at Texas Womans University are a few nuts shy of a fruitcake.

Todd Starnes is host of Fox News & Commentary, heard on hundreds of radio stations. His latest book is “God Less America: Real Stories From the Front Lines of the Attack on Traditional Values.” Follow Todd on Twitter @ToddStarnes and find him on Facebook.

Google is baking machine learning into its BigQuery data warehouse