A compilation of white lies moms have told their kids around the world shows that while many fibs were uniquely crazy, there was plenty of common ground 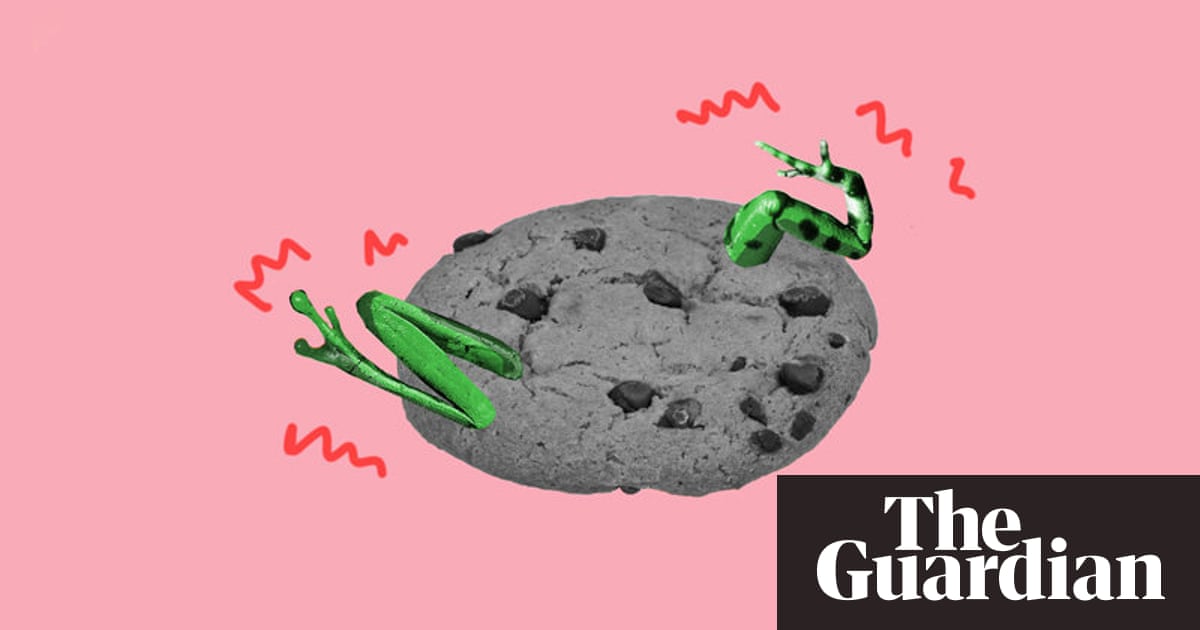 Being a mom is a tough job, in large part because you just can’t reason with small children. What you can do, however, is lie to them. In honor of Mother’s Day, we asked readers to send us the most outlandish white lies their mothers ever told them. As it turns out, moms all over the world are telling some wonderfully inventive lies.

We received over 500 responses, and as uniquely crazy as many of them were, there was also plenty of common ground. Many mothers still tell variations on the classics: if you make a funny face, it will stay that way; if you eat before you swim, you’ll get cramps (or die); moms have eyes in the backs of their heads, and so on.

But then there were the more esoteric fibs, such as the dangers of dragonflies sewing your lips together, that playing in puddles will give you polio, or that a little man lives in your eyes and signals your mom when you aren’t telling the truth.

We couldn’t include all of the fantastic entries we received, but we’ve collected over a hundred of our favorites below. Check and see how many of your own mom’s fantastic tales you recognize. Oh, and watch out for the “Lie Man” …

“If you lie to me, I will know because when I ask you to look into a bowl of water, I will be able to see your reflection.” – Patricia Petersen, Vancouver, British Columbia

“In order to keep us kids from stealing pennies from water fountains, my mother told us the water was electrified and we would die.” – G Johnson, Georgia

“That a little birdie followed me around and flew back and told my mother when I was doing something that wasn’t allowed, like cycling down 11th Avenue, or stealing more than my share of cookies.” – Sherrie, Fredericton, Canada

“Mom always knew when I was fibbing. She said she could tell because I had a black mark on my forehead. My grandma used to say the same thing. I would run to the mirror to see it, but it was never there. They said I couldn’t see it because fibbers eventually go blind! I was scared to death.” – Batzion, Chicago, Illinois

“That she could tell I was lying by looking at my tongue. I lived in fear of her telling me to stick out my tongue.” – Ann Chafin, Oak Hill, West Virginia

“That my eyes would turn yellow if I lied.” – Terry Burd, San Juan Capistrano, California

“I asked my mom about little bumps I would get on my tongue. She told me they were liars’ bumps.” – Donna, Cheyenne, Wyoming

3 Easy Dishes To Bring To Friendsgiving That Will Trick People Into Thinking You...

People Notice That This White House Chef Is Something Way Out Of The Ordinary,...

Remake your backyard into a mini farm