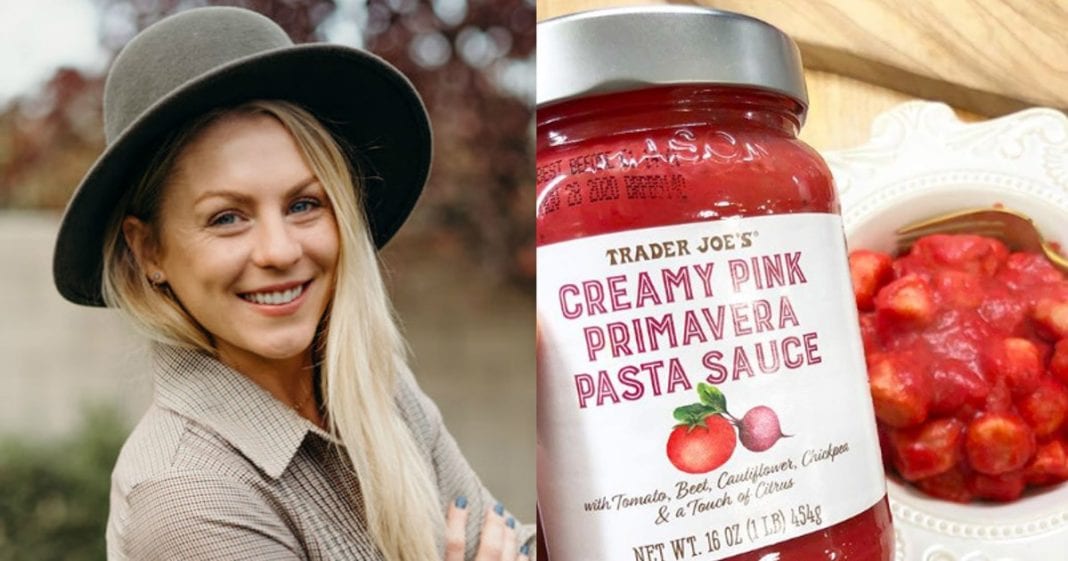 Life Behind The Likes.

In the spring of 2009, Southern California native Natasha Fischer started a Trader Joe’s blog that would eventually turn into a viral Instagram account with over 1 million followers. Her account, Trader Joe’s List, isdedicated to all of the foodie finds at Trader Joe’s. And as social media has grown, so has her account’s popularity.

Despite Fischer’s impressive Instagram following, she doesn’t thinkthe term “viral” accurately describes her account’s growth. “I think viral is a term to be used loosely, because it didn’t happen overnight.” Prior to the inception of Instagram in 2010, Fischer focused on her blog. Her inspiration came when her friends were practically using her Manhattan Beach duplex as their own grocery store. “[Friends] would always come over and eat all of my food,” she explains. “I was like, ‘You guys, we’re all out of college, and we don’t have a lot of money. I can’t feed three people, including myself, there’s four. Why don’t you just go buy your own stuff at Trader Joe’s?'” The frustration led to Fischer starting her blog that would give her friends inspiration for their own grocery runs.

It’s not one of those overnight success stories. It’s something I worked at every day.

“At the time, I was in public accounting and I hated it,” Fischer says. Trader Joe’s List gave her a focus and a passion she felt was missing from her work. Toward the end of the recession in 2009, she lost her accounting job and neglected the blog for six months. One day, at her new job at a private equity firm, she logged in and found her few hundred Twitter followers had grown to 6,000, thanks in part to Trader Joe’s not having an official social media account at the time.

When Instagram came on the scene, Fischerdirected her fans there, and instantly got 25,000 followers. That wasn’t the beginning and end of hersuccess, though. Fischer explains, “From the early onset, I realized this [was] an opportunity. I did have one of those moments where I was like, ‘Hey, maybe this is my moment where I jump into something and actually keep doing it and see what happens.” She grew her new IG account by sharing pics of new TJ’s products. Gradually, Fischer began reposting other accounts’ finds, and now, her DMs are filled with people asking her to repost their photos. Growing her account over 10 years, though, took a lot effort. She emphasizes, “It’s not one of those overnight success stories. It’s something I worked at every day.”

Fischer doesn’t see Trader Joe’s List as her main career. Currently, she’s a director of real estate for Mod Pizza, where she scouts and opens new store locations, but that doesn’t mean she doesn’t see the potential of the account. “I remember I was living in Venice Beach,” she says, “and I think I had, like, 60,000 followers, and I was like, ‘Oh, yeah right, what if one day I get to a million.’ It was a joke,” she laughs.

This isn’t something that everyone wakes up and they have, so I’m just super grateful for it.

Even though Fischer says her account brings in enough money working with advertisers to rely on it as her sole source of income, she doesn’t plan to quit her current job. She’s never really been in it for the money. When she chooses to post a product with an advertiser, she does so because she uses it, believes in it, and thinks it should be seen by Trader Joe’s fans. Her sponsors are not affiliated with Trader Joe’s, but Fischer’s rule is to select products she believes will resonate with her followers.

When it comes to sharing new TJ’s finds, Fischer prioritizes products that stand out to her, such as a recent post about the brand’s chocolate peppermint baking mix. Since the store constantly adds new offerings, Fischer likes to keep her audience updated with the newest goods by sharing them in real time. Take this Nori Kom Furikake Japanese Multi-Purpose Seasoning for example, which was recently spotted by a follower.

Fischer says choosing her favorite Trader Joe’s product would be “like picking your favorite child.” Her trips to Trader Joe’s are usually to stock up on her go-to items, which includes the chain’s ABC Bars. “The funny thing behind [the ABC Bars] is that when I first tasted them I didn’t like them,” she explains. “Now, I like have a whole system where I put them in the refrigerator and I buy them every week, and when I travel, I take them and put them in my suitcase.”

Even though her DMs are full and she’s tagged in hundreds of posts daily, Fischer doesn’t overwhelm herself by trying to deal with them all at once. “I try to respond to as many questions as I can. I almost feel like I’m customer service for Trader Joe’s, but I’m not.” She handles any questions whenever she has a spare moment. Fischer says, “I look at it when I’m doing really monotonous things, like if I’m standing in line at the grocery store or at the car wash.”

Fischer’s social life hasn’t changed much with the popularity of the account, except for the fact that she sometimes gets recognized in public. “I’ll go out sometimes and people come up to me and I think it’s really funny,” she admits. Although she might find her fame a little odd, Fischer enjoys encounters with her fans, and she’s grateful for what her account has done for her. “This isn’t something that everyone wakes up and they have, so I’m just super grateful for it. And the people are — I hate the word ‘followers’ — those people are very supportive and kind,” Fischer says.

Some of the most time-consuming endeavors for Fischer are her IGTV videos, in which she unpacks her Trader Joe’s finds. Fischer’s sense of humor, which she credits to her mother, shines through in her vids, like in a recent food haul and review where she exclaimed, “All I know is that I love Parmesan cheese!”

Although she does experience the occasional negative comment, Fischer is always able to shake off those moments, even joking, “The first time I had a troll I was like, ‘Well, I guess I made it.'” Fischer enjoys being a part of the Trader Joe’s Instagram “mini-community,” and she even hopes to release a line of everyday cookware. Fischer recently debuted her first item: a cheekywooden spatula with a double-sided face called Pat the Spatula. When it went live on her website, Cookery House, in December 2019, it sold out in just 36 hours.

While the hectic nature of running a viral account is worth it for Fischer, she warns it might not be for everyone. The foodie says, “It’s a whole new set of responsibilities, so if you fare well with that type of lifestyle and having to do things, then I think it’s definitely a good thing. And for me, it fits my busy-body nature.” Her advice for those trying to “make it” on the ‘Gram is to follow your heart: “If you’re doing it just to make money, then you’re doing it for the wrong reasons, and I don’t think you’ll ever get there.” Fischer says, “But if you find a niche that you’re passionate about and you enjoy it, do it for those reasons. Don’t chase the money; chase the passion.” 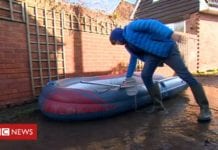 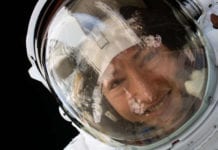 People Around The World Share What Christmas Mean To Them