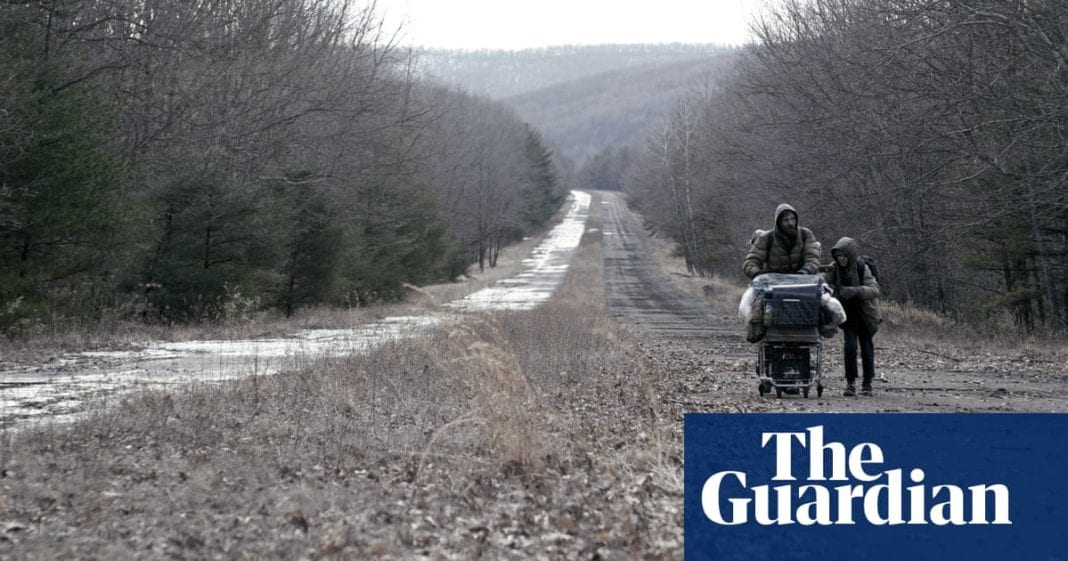 As the climate crisis grows ever clearer, the best fiction can help realign our conception of nature 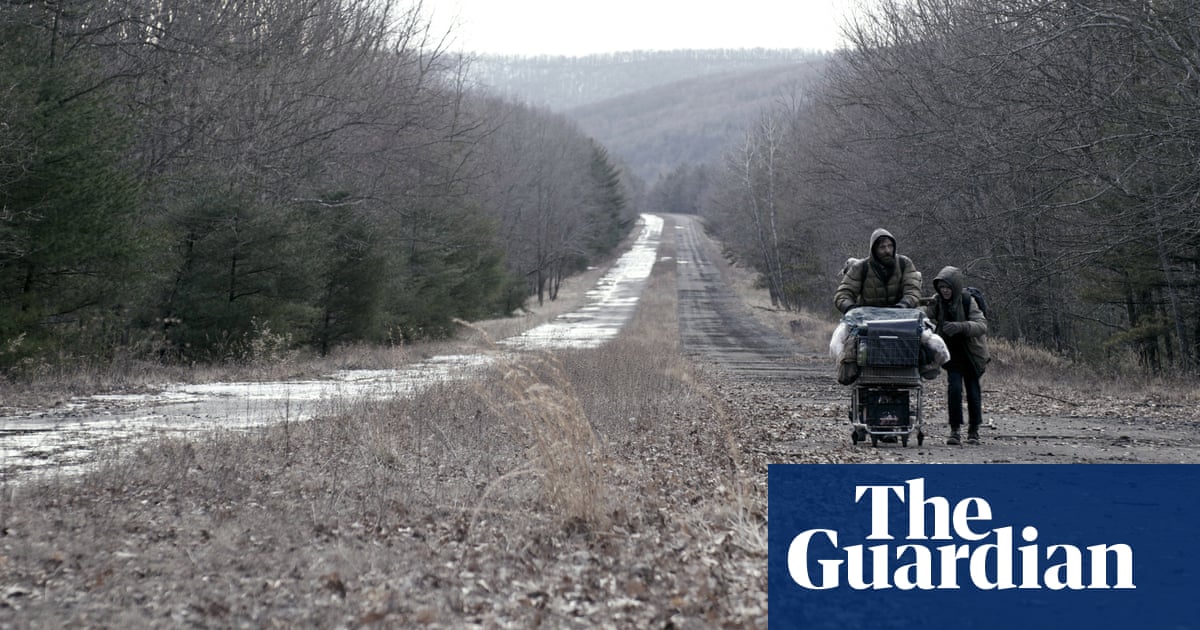 As our real-world ecosystem further devolves, we’ll soon move into the pining-for-our-ex-phase of the relationship – watching the BBC’s Planet Earth documentaries like old wedding videos after a nasty divorce. But books can reconfigure our conception of nature for the better.

My new novel, Greenwood, begins in 2038 on a remote island off the Pacific coast of British Columbia, where wealthy tourists flock from all corners of the dust-choked globe to visit the Greenwood Arboreal Cathedral­ – one of the world’s last remaining forests. The story then travels back through time, telling the story of a family inextricably linked to the trees, from a biologist to a carpenter to an eco-warrior to a blind timber tycoon, describing how we went from fearing and mythologising our forests, to extracting enormous wealth from them, to fencing them off as luxury retreats.

Here are 10 great novels that have taken on this overwhelming story.

1. The Grapes of Wrath by John Steinbeck
The mother of all eco-fictions, a book that chronicles a man-made climate disaster before we knew what to call it. The dispossessed, hungry, and homeless migrate through baking dust in search of better lives, only to be turned back by callously protectionist locals. Sound familiar? It’s also a heartbreaking testament to the fact that eco-fiction need not be speculative. And even the most hard-hearted readers will be softened by Steinbeck’s eternally revolutionary idea: “Maybe all men got one big soul ever’body’s a part of.”

2. The Word for World Is Forest by Ursula Le Guin
A prescient novella about an interstellar logging colony, written by perhaps our greatest practitioner of “literary sci-fi”. Published in 1972, Le Guin’s book asserted that colonialism, extractivism, and environmental despoliation are endemic to humankind, and we surely haven’t proved her wrong in the years since. Concerning her novella’s similarities to the blockbuster film Avatar, which Le Guin described as “a high-budget, highly successful film” that “completely reverses the book’s moral premise, presenting the central and unsolved problem of the book, mass violence, as a solution”, she wrote: “I’m glad I have nothing at all to do with it”.

3. Gold Fame Citrus by Claire Vaye Watkins
In her bold and strange novel, Watkins disassembles the mythology of the American west, paying particular attention to its brutal expansionism and unquestioned promise of personal reinvention. The story concerns a young couple trying to navigate post-apocalyptic California, where severe drought has baked the once fertile landscape into sandstorms and squalor. Peopled by wandering cults and water dowsers, Gold Fame Citrus shows us that perhaps the notions of “Shangri-La” and “Man-Made Hell on Earth” are two sides of the same ideological coin.

4. The Drowned World by JG Ballard
Published in 1962, and only Ballard’s second book, The Drowned World ought to be recognised as one of the pioneering works of climate fiction. By 2145, global warming has made slush of the ice caps (we knew this would happen, Exxon!), the seas have risen, and tropical swamps and jungles now dominate most of the Earth’s surface. A group of surveyors are sent from Greenland to soggy, flooded London to determine whether the southern world can someday be reclaimed. Writing during the era we believed most fervently that the world was ours to mould and shape, Ballard warned us that it wasn’t.

7 Affordable, Modern Alternatives For When You Finally Get Sick Of IKEA