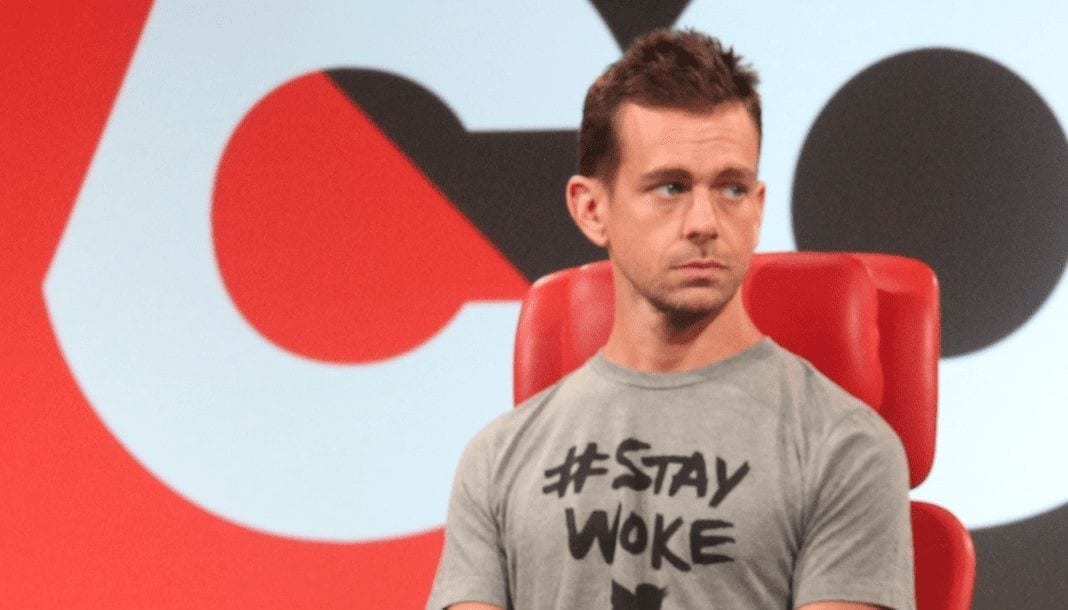 Layoffs, a borked acquisition and continued tepid user growth defined Twitter in 2016. And these are all things that make Twitters future uncertain, which we know Wall Street does not like.

Jack Dorseys one-year tenure as CEO was more or less defined by a continue decline in its stock price and, amid all its attempts to try and re-make the service and make it more palatable, it simply wasnt successful enough even to get an acquisition closed from a wide variety of suitors. With the stock price spiking at the acquisition back to where it started on the year and slamming down after the talks fell apart, it seems that a lone bright spot like that didnt really bode well from Wall Street this year.

And even within Twitter it seemed there was a lot of instability, with executives continuing to leave. If you wanted an exclamation point on Twitters 2016, just yesterday two top executives VP of product Josh McFarland and CTO Adam Messinger flew the coop**. Twitter needs to help figure out what the product looks like in 2017 in order to attract new users, get more eyeballs in front of advertisers, and show it can be a strong independent business. It cant do that without good talent. And the consistent revolving door at the top, with COO Adam Bain also leaving earlier this year, probably also isnt helping.

With all that in mind, Twitters most recent earnings report appeared at least an early step to try to get things in line. The company laid off 9% of its staff. Those layoffswere targeted at sales, marketing and partnerships.The results were a much-needed positive report for Twitter following the collapse of acquisition talks, beating on earnings and user growth in a minor surprise for Wall Street. But even then, the stock didnt really go anywhere, and it was clear that Wall Street wanted move than just a small beat it wanted proof that Twitter knew what it was doing and was on the mend.

So, to kick things off, lets just start with the stock price in Jack Dorseys first year:

Twitters shares are down a whopping 29% on the year. When reports surfaced that Salesforce, among others, was looking at acquiring Twitter it offered an olive branch for investors that for a moment had optimism around Twitter. The companys growth had stalled, so maybe it made more sense as part of a larger empire? And that was enough to not only get a variety of companies interested, but push the companys stock up quite a bit.

It didnt last long, with even Twitters troll problem raised as a reason as to why the deal fell through for Disney, another suitor, at the least. At a product level, Twitter has not been very successful at curbing that problem, much less figuring out how to make it less confusing and more attractive to newer users.Instead weve seen only periodic incremental changes, such as removing names from counting against Twitters character limit in tweets. These changes are good, but with Twitters user growth only creeping along, more needs to be done.

Its going to be a challenging sell for Wall Street heading into 2017. Twitter said it wasnt going to report revenue guidance due to the sales restructuring which reduced sales channels from three to two as part of the layoffs. The company is clearly looking to rejigger its sales processes in order to figure out what to do with its core advertising business and revenue, which also hasnt looked all that great in recent quarters compared to its previous growth. Much like its user growth, Twitter needs to show investors that it can have a strong core advertising business (even though it has a small side-stream with its data business).

Wall Street simply, at this point, is not going to be giving Twitter any leeway. If the optimism around the sale was to show anything, it showed a very-quickly declining amount of confidence in the direction of the company. Twitter has to hit a partial reset button as it tries to get back to the basics of being a real-time communications platform, which its partially tried to do most-recently by baking livestreaming right into the core product. Facebook, too, has that, but Twitter is still known as one of the first platforms where news breaks.

There should be a bit of a halo effect thanks to the election as Twitter heads into its fourth quarter. Big news-y moments like that tend to buffer Twitters results, and perhaps the lack of guidance may even be a good thing as it can find a way to surprise investors with a good amount of upside thanks to its rejiggering and its continued dominance on the real-time communication around news. The next quarter is going to be critical for Twitter to show Wall Street that its going to be able to capitalize on those kinds of moments and be the go-to place for those conversations.

Again, that is still going to have to come down to talent and keeping the right people around. For Wall Street, thats going to be a challenging pitch. One partial sticking point, going back to the stability and the stock price in general, is Twitters heavy usage of stock-based compensation in order to keep employees around. Weve noted this a couple times, but heres a recent report that shows just how much were talking about:

There are some bright spots for Twitter going into 2017. Its clearly trying to hit the reset button, and if this is the bottom, theres a lot of room for continued upside. Twitters share price continues to decline, but that also offers an opportunity to make the company even more attractive as an acquisition. Perhaps now, with Twitter shaping itself up a little better and making more incremental changes, it looks more attractive to its original acquirers.

But to go its own way, and to keep Wall Street satisfied, it needs to not only fix itself from a business perspective but also from a product perspective. While Facebook and Snapchat continue to rocket ahead with continuous user growth and strong advertising business, Twitter needs to make sure it is the third player in the conversation alongside those in conference rooms where advertisers are discussing budgets (though Snapchat is still nascent).

It didnt really do that in 2016. Wall Street is not satisfied with the direction, and theres even more uncertainty heading into 2017. Dorsey has a lot of work to do in order to figure out how to keep investors off Twitters back.

**Sorry, I apologize for the pun. Ill show myself out.

Her Silver Jewelry Tarnished. Her Method Of Cleaning It Is Interesting – And Works...

9 Ways To Support Your Grieving Loved Ones This Holiday Season