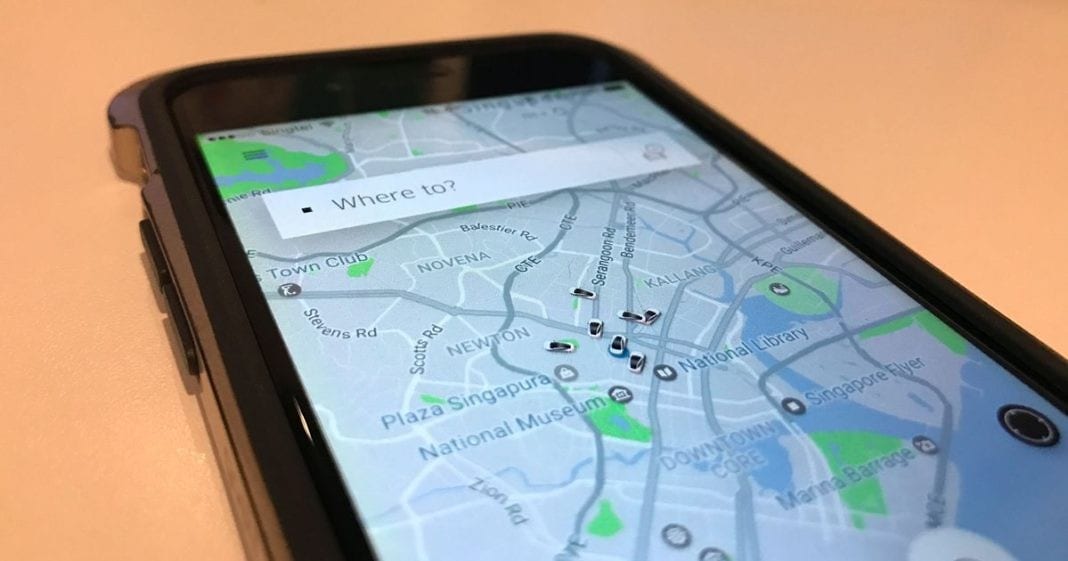 Uber will begin mapping Singapore’s streets soon, as it expands its large-scale mapping project to Asia.

Last year, the San Francisco firm embarked on a $500 million effort to wean itself off third-party data Google’s, specifically. Uber currently relies on a mix of map data from providers, including Google Maps, and its own.

The company said in a blog post that it is hoping to improve Uber’s underlying technology by refining how it handles traffic, and where drivers can pick up and drop off users.

Uber explained that third party map data often isn’t relevant to its needs as a ride-sharing app, since they include additional information such as oceanic topography.

The effort follows Uber’s mapping efforts in Canada, the U.S., Mexico, the U.K., South Africa and Australia, and is expected to take around two or three months for Singapore.

Like what Uber’s doing in Australia, driver vehicles will be mounted with devices to collect data about routes. It may also deploy mapping cameras on dedicated mapping vehicles to ensure that the city is covered.

Uber’s mapping project has stemmed from a complicated relationship with Google. The two companies have kept each other at arm’s length, and their priorities often clash; in 2016 Google’s Waze a traffic and navigation app partnered with Lyft, Uber’s competitor in the U.S., and Waze itself created its own pilot ride-sharing service, according to Fortune.

Uber itself acquired a maps-focused startup in 2015, and hired two executives from Google Maps.

Still, its efforts to map Asia’s streets appear to be unmet by regional competitors, primarily Grab in Southeast Asia and Ola in India. Neither of the latter two have similar projects going, and appear to rely on Google data.

BONUS: Carpenter has been decorating neighborhood for free for 10 years

Every Banana Bread Recipe You Could Possibly Want

A biker group’s kindness, a great Disney idea and a very lucky monkey

How Quest won the battle of the protein bars