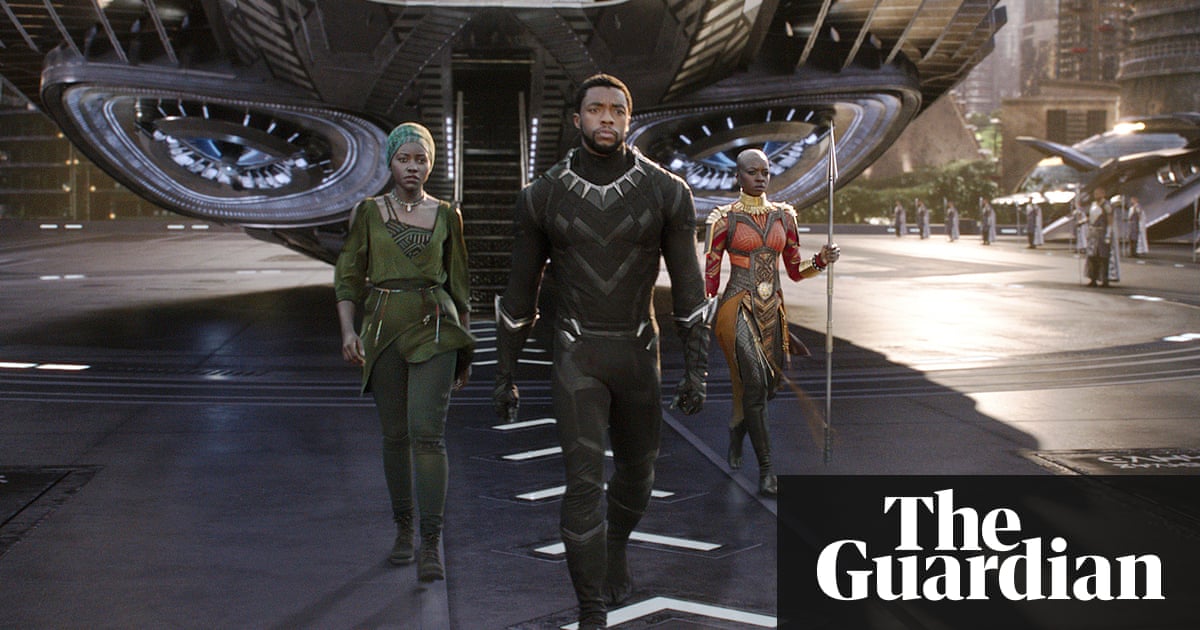 That wily Deadpool always has a few tricks up his sleeve. The madcap mercenary returned in his sequel vehicle last week, and with a few unexpected friends in tow: both Matt Damon and Brad Pitt made cameo appearances in the film, though a viewer would be forgiven for having missed them. Pitt appeared for all of eight seconds as the vanishing Vanisher, and Damon was unrecognizable under a mound of facial prosthetics and makeup for his role as an obese country boy. Known to wrap in-jokes around other in-jokes then baked into a third in-joke, Deadpool has made a stock in trade out of blink-and-you’ll-miss-it gags such as these. This comes in the wake of the revelation that Black Panther included such an Easter egg as well, deploying Daily Show host Trevor Noah’s South African accent for the voice of Shuri’s ship’s onboard computer.

Pop cinema is littered with these “secret” cameos, moments in which an actor pops up without fully making themselves known, leaving a surprise for audiences that enjoy scanning the credits for familiar names. Read on for a survey of such low-profile performances – they could be hiding anywhere:

Assorted music stars, Harry Potter and the Goblet of Fire

The Yule Ball is the hottest event on the social calendar at Hogwarts School of Witchcraft and Wizardry, and of course the administration must land the rock band du jour to provide the evening’s entertainment. The whimsical all-male Weird Sisters go unnamed in the film due to a protracted legal battle with real-life Canadian outfit the Wyrd Sisters, but still had the honor of being portrayed by some incognito alternative legends. Jonny Greenwood, part-time Radiohead guitarist and part-time soundtrack composer for the likes of Paul Thomas Anderson and Lynne Ramsay, lent his six-string talents to Mike Newell’s production, as did Pulp frontman Jarvis Cocker and his bandmate Steve Mackey.

Chris Martin, Shaun of the Dead

Genre prince Edgar Wright has no shortage of A-list fans, a handful of whom have passed through his set for an afternoon. Coldplay singer Chris Martin showed up – pre-conscious uncoupling – as a zombified husk of himself in this 2004 horror homage, lurching around as one of the undead camped outside the Winchester in the film’s grand finale. (Martin also made a more discernible cameo earlier on, appearing as himself on a TV broadcast within the movie.)

For his follow-up in 2007, Wright wrangled even more admirers and hid them even more tactfully. In a nod to his stint in the world of cheap-o oddities prior to the move to Middle-earth, Peter Jackson made a split-second appearance as a psychotic murderer dressed up in a Santa suit, stabbing a cop through the hand. An even bigger coup came in the form of Cate Blanchett, hidden behind the hazmat suit and facemask of a crime scene forensics team. As our hero’s exasperated ex-girlfriend Janine, Blanchett refused a spot in the credit roll and even donated her fee on the film to charity.

By 1979, George Harrison’s Beatlemania days were long behind him, and he needed something to keep him busy between highly acclaimed solo albums. A vocal supporter of the Monty Python comedy troupe, Harrison took it upon himself to secure the lads financing for their feature-length successor to the cult classic Holy Grail. As a token of their gratitude, the Monty Python team stuck a robustly bearded Harrison in the corner of one scene as the “owner of the Mount” Mr Papadopoulos, a local all too eager to glad-hand a bit with Jesus Christ. Harrison would later lend another helping hand to a film production, shepherding Withnail & I through the production process.

Lloyd Kaufman and Toxie, Guardians of the Galaxy

James Gunn got his start as a hand-for-hire at Troma Entertainment, the lovably disreputable schlock factory out of which the Toxic Avenger once slithered. Gunn cut his teeth with such films as The Tromaville Cafe and Tromeo and Juliet, forming a lifelong bond with mentor Lloyd Kaufman. When Gunn received Marvel’s keys to the kingdom with a galactic-sized budget on Guardians of the Galaxy, he knew he had to kick a little back to his roots. During the interlude at the space jail, a rabid-faced Kaufman appears near a Toxic Avenger-looking monstrosity, both cheering with bloodlust – and perhaps a hint of pride? – for a prison yard brawl.

If anyone’s got a deep Rolodex, it’s Steven Spielberg, and with his stature in Hollywood, he’s not so much calling in favors as he is calling in golden opportunities. Among those who responded to the call: director Cameron Crowe (who had already snuck Spielberg into his film Vanilla Sky) and Cameron Diaz, both of whom fill out a train car as shifty-looking extras. Legend has it that Paul Thomas Anderson was present on the locomotive as well, and while he remembers shooting his piece, he has confessed that he can’t locate himself in the frame.

Once upon a time, James Bond and Luke Skywalker were neighbors. Spectre shot at England’s Pinewood Studios at the same time as The Force Awakens, and for star Daniel Craig, hopping from one universe to another was as simple as walking over to the next soundstage. He donned the stormtrooper’s shiny white helmet for one scene, in which his evil lackey threatens our hero Rey after she can’t quite get the hang of the Jedi mind trick. Identifiable only by his coarse British accent, Craig vehemently denied his involvement with the renewal from a galaxy far away right through its release.

The reopening of the Star Wars narrative gave the people a new champion in BB-8, a roly-poly droid prone to slapstick humor and fits of cuteness. For his “voice” of indecipherable bleeps and bloops, director JJ Abrams tapped expressive funnymen Ben Schwartz and Bill Hader to provide a foundation. The two actors read actual lines of English-language dialogue, which was then worked back through a talk-box into the automated audio output humming from BB-8’s internal speakers. Outdoing R2-D2’s signature scream was an unenviable task, but merchandising sales would suggest they did a bang-up job.

Bill Murray, Dumb and Dumber To

Sure, his utility in the film may be solely the setup of a belabored Breaking Bad parody. But from Garfield to Rock the Kasbah, nobody has ever really understood how Bill Murray chooses the work he takes. Never peeking out from beyond his gas mask, Murray does his most convincing Walter White routine as Harry’s affable, meth-cooking roommate. Even when he’s cooking for the elusive 99% purity potency, he goes about his business with the geniality of a mother baking a batch of cookies. “Best day of my life,” Murray mutters from inside the suit, and the simple humility of his intonation makes you want to believe him.

Pinterest is the best thing to happen to my marriage

Anna Jones’s homemade ricotta recipe and three things to cook with it | The...

If These 5 Things Sound Like You, Be My Summer Boyfriend