Arctic Dispatches, part 1: The past winter was the warmest on record in the Arctic, putting a lifestyle that has endured for millennia at risk: The magnitude of change is utterly unprecedented 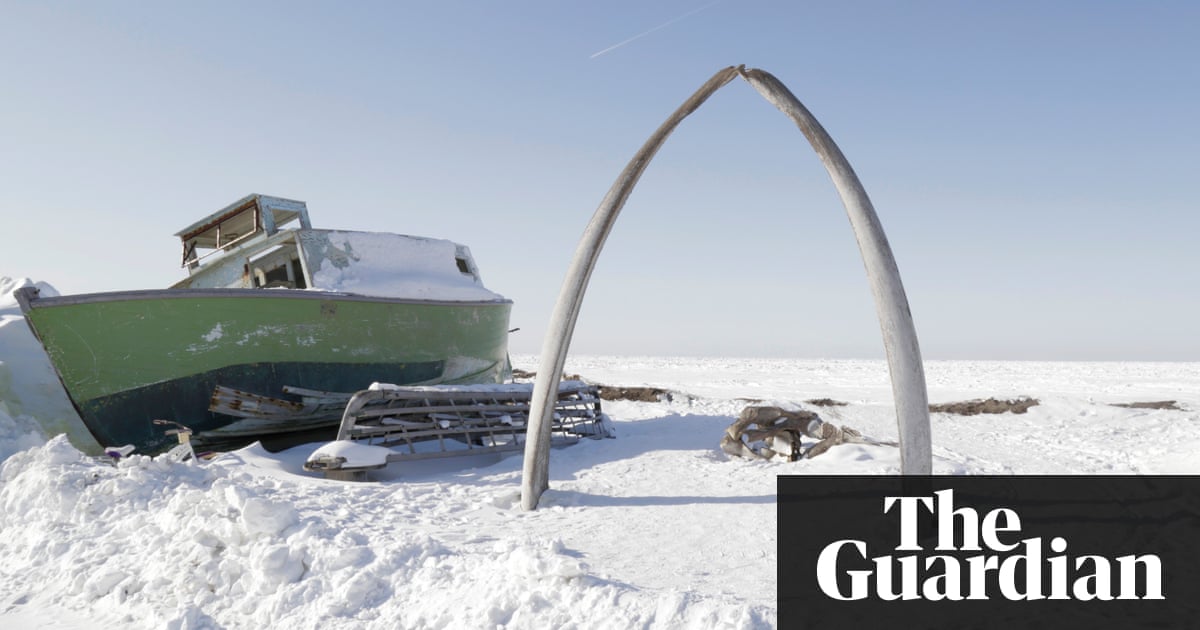 A few days before Christmas last year, Harry Brower, mayor of Alaska’s North Slope Borough, was at home when he heard a stunning noise – the sound of waves lapping at the shore.

The sound was as wrenching and misplaced as hearing hailstones thud into the Sahara. Until fairly recently, the Arctic ocean regularly froze up hard up against the far north coast of Alaska by October. In 2017, it wasn’t until the final few days of the year that the ice encased the waves.

“We’ve had a few warmer days in the past but there was nothing like the past winter,” said Anne Jensen, an anthropologist who has worked in Utqiaġvik, the US’s most northerly town, for the past three decades. It was so warm that the snow melted on Jensen’s roof, causing it to leak.

“This year’s winter stuck out, insanely. It was crazy. Even the younger people noticed that this is something that hasn’t happened before.”

A certain stoicism is required to live in the North Slope Borough, an area of sprawling tundra larger than 39 of the 50 US states that takes in Alaska’s northern coast. The native Iñupiat population have carved out a life here in the brutal cold of the Arctic Circle for at least 4,000 years, subsisting on bowhead whales, seals and caribou.

Utqiaġvik, formerly known as Barrow, is the largest of the region’s scattered settlements and remains a flinty and unforgiving frontier town despite the arrival of the internet, buzzy snowmobiles and exotic vegetables (a pineapple costs around $9.50 (£6.70) at the main grocery store).

But the past winter, following a string of warm years, points to a pace of change not before experienced by this community. The winter was the warmest on record in the Arctic, with sea ice extent hitting record lows in January and February, ending up at the second-smallest seasonal peak in the 39-year satellite record in March. The smallest was in 2017. The Bering Sea, which separates Alaska and Russia, lost a third of its winter ice in just eight February days.

Otherworldly temperatures were felt across the region, with the weather station closest to the North Pole spending more than 60 hours above freezing in February, around 25C (45F) warmer than normal, which is equivalent to Washington DC spending a February day at 35C (95F) or Miami baking at 51C (124F). The Arctic was, in spells, warmer than much of Europe.

Utqiaġvik, pronounced oot-ki-ahh-vik or “place where snowy owls are hunted”, got to -1C, around 22C warmer than normal. In December, the temperature readings from the weather station at Utqiaġvik were so freakish that it triggered an automatic shutdown of the system to protect the data from “artificial” figures. It temporarily wiped a year’s worth of numbers.

The National Oceanic and Atmospheric Administration called the incident an “ironic exclamation point” to the climate change gripping the Arctic, which is warming at twice the rate of the global average. This winter’s extreme warmth was, in part, driven by an unusual number of storms in the Atlantic that brought balmier air to the Arctic. But scientists warned that 2017 and 2018 should not be dismissed as mere outliers.

14 Things That Will Inevitably Happen If You Date A Woman Who Loves To...