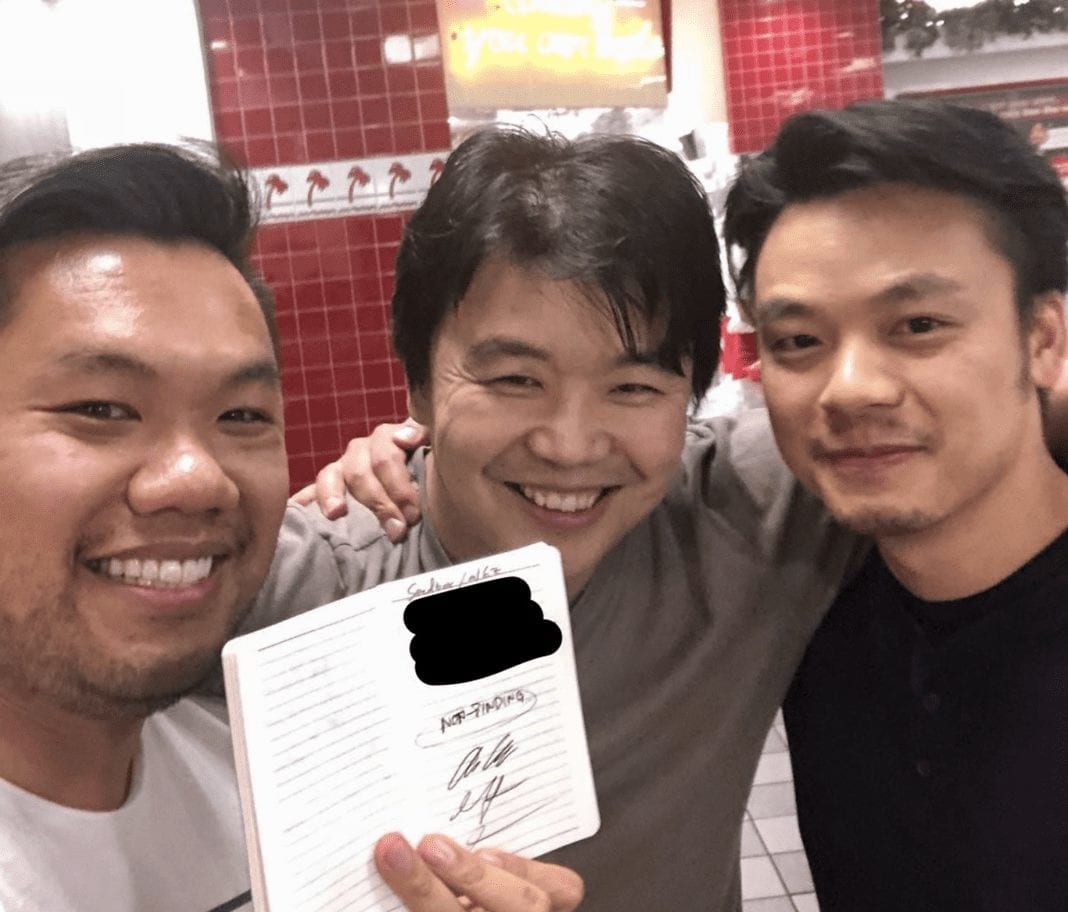 Sandbox’s magic happens in a largely empty room. The gear mounted onto the walls (VR headsets, PC backpacks and tracked toy assault rifles) gives more than a little indication that there’s more afoot, but nothing really clicks until your team is strapped in and the headsets shove you into a fast-paced wave shooter.

The startup, which has seven locations in Asia and North America, has taken plenty of people through the sweat-inducing experience, including quite a few high-profile investors who are ready to buy into Sandbox’s vision for VR.

Andreessen Horowitz’s investment in Sandbox VR comes more than five years after the firm made a big bet on Oculus VR. At the time, Oculus helped stroke enthusiasm behind the idea that regular consumers would soon be strapping into their own VR gear. While the company has seen some major progress toward that vision beneath Facebook, it still hasn’t entirely kept pace with the white-hot expectations that some investors had set toward that vision.

In 2019, Andreessen Horowitz’s Andrew Chen still sees plenty of opportunity in the home, but is excited about what can be enabled when VR can break free of some of its constraints.

“I think we’ve run the experiment that in-home needs to actually have a kind of different form factor, you want the hardware to be more like $200 or the same as a console,” Chen tells TechCrunch. “I think we’re going to see location-based VR split off and be its own form factor with larger spaces that are intrinsically multi-social with real people there and premium hardware like motion capture and haptic vests.”

The Hong Kong-founded company is hardly the first VR startup to bet on premium experiences in retail locations; startups like The Void have also raised significant capital with high-profile partners like Disney thrusting them into highly trafficked locations, but Sandbox’s investors see the company’s strengths in its scalability.

“We tried everything, what we really liked about [Sandbox] was that really though about archetyping this as modest-sized rooms that you could really put anywhere,” Chen said. “So it’s this really scalable thing that you could imagine putting inside of a mall or a boutique retail location. You could scale a single location to having 10 or 20 rooms the way a movie theater might have 12 screens.”

Sandbox’s $68 million round comes in the midst of a general market cool-down around VR, but as more and more investors look to adjacent technologies like augmented reality, the startup’s backers see its strengths in terms of the bond with users. For Mike Maples, a partner at Floodgate, the investment represents his first in the virtual reality space.

“A lot of AR startups are getting more attention because people say, AR can be on all the phones and it has broader distribution,” Maples said. “When I experienced this product I felt like people are going to say, ‘This product rocks my world.’”

You can read more about how Sandbox VR linked up with its investors in this Medium post from the company’s chief product officer (hint: the story involves In-N-Out).

This app is luring Periscope streamers by offering them virtual shops