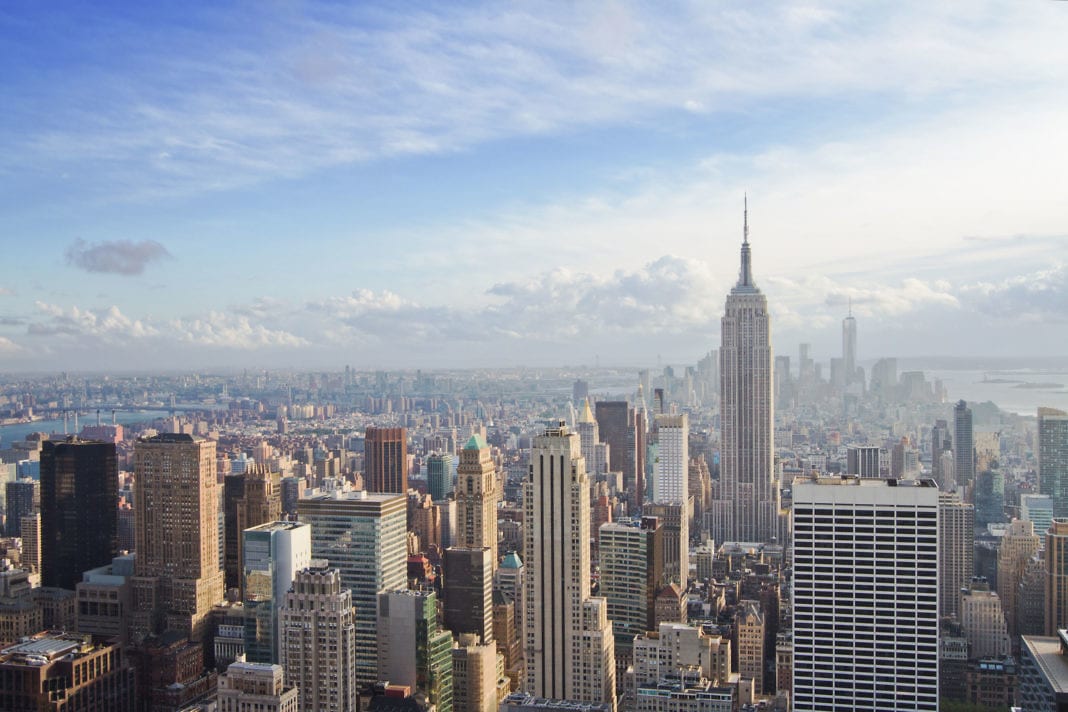 Three years might as well be 50 in startup land. Its hard to say precisely where New York Citys tech community will be by the time 2020 rolls around, but living in the Big Apple certainly doesnt look to be getting any easier for recent grads looking to make a name for itself.

As Fast Company notes in a new profile on the upcoming 14th @ Irving workspace, the whole Silicon Alley concept has been nebulous one at best in a city that hasnt traditionally be the most accommodating to news businesses.

But the $250 million, 254,000-square-foot project could, at very least offer a sort of hub as New York looks to further open itself to startups. Set to start construction in 2018, the building will occupy the building just east of Union Square that currently houses the electronics store PC Richards & Son, which itself will trim some fat and retreat into the buildings basement.

The space will sport classrooms and meeting rooms for startups on the lower levels, coupled with an Urbanspace-managed food court populated by startup food vendors. The upper levels, meanwhile, will be devoted to office space for fledgling companies.

Heres the citys Deputy Mayor, Alicia Glen, on the project, There are a lot great kids at Harvard, but there are really great kids at Queens College. If we can make sure [local students] have not just technical skills, but can get in the door at Etsy, at Goldman, at Facebooktheyre going to perform.

Does your boss keep emailing you 24/7? The French have a solution for you...